Joe returned to Rochdale in August 2016, signing a six-month contract.

This deal was later extended by a further 18 months and at its conclusion, Joe penned a new contract that keeps him at the Crown Oil Arena until the end of this season.

The 29-year-old came through Rochdale’s youth system and was given his first team bow in the final home game of the 2005/06 season against Carlisle United.

He went on to make a handful of starts and further substitute appearances during the following campaign, as well as earning national recognition when he was named League Two Apprentice of the Year at the Football League’s annual awards’ ceremony.

Joe scored his first goal for Dale with a fine header against Darlington in the opening game of 2008, but this was eclipsed in January 2009 when he hit a 17-minute first half hat-trick in the 4-2 win at Aldershot.

He continued to be a regular in the team over the next three years, clocking up over 150 appearances and helping Dale to promotion in 2010, before leaving for Tranmere in July 2012.

Joe re-joined Dale for a brief loan spell towards the end of the 2012/13 campaign and has also appeared for Bury, Wrexham, Southport and Carlisle in recent years.
He scored the scored the goal that kept Rochdale in League One at the end of the 2017/18 season, netting the winner against Charlton Athletic on a dramatic final day of the campaign.


Joe Thompson believes destiny knocked on his door on Saturday, when he scored the goal that set-up a fairytale end to the season for himself and the club. 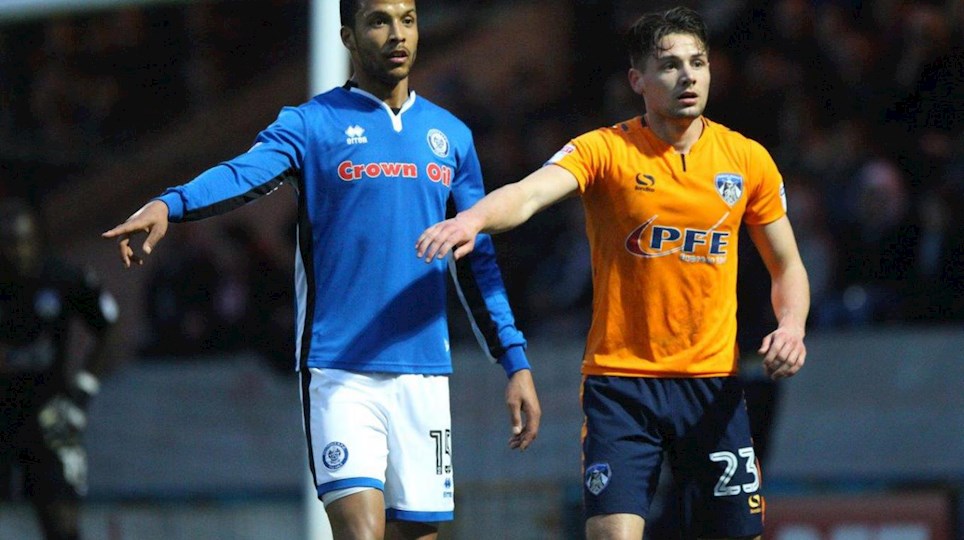 A Point In The Right Direction - Joe Thompson 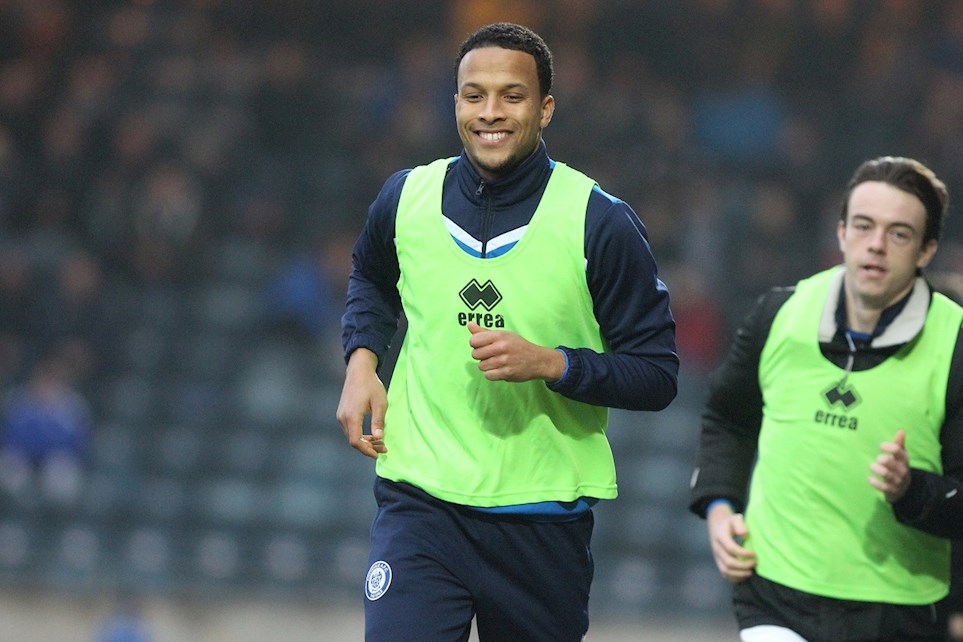 
Watch Joe Thompson's return to action on the club's YouTube channel by clicking through on the embedded YouTube link below.