An update on David Clough's legacy...

We are please to be able to give supporters a first look at our brand new scoreboard, which has been funded by David Clough’s legacy.

The scoreboard (4.4m x 2.5m) is being supplied and installed by Scanlite, and is due to be put in place next month (June).

It will be located on the fascia of the Reside Stand for all home fans to see. 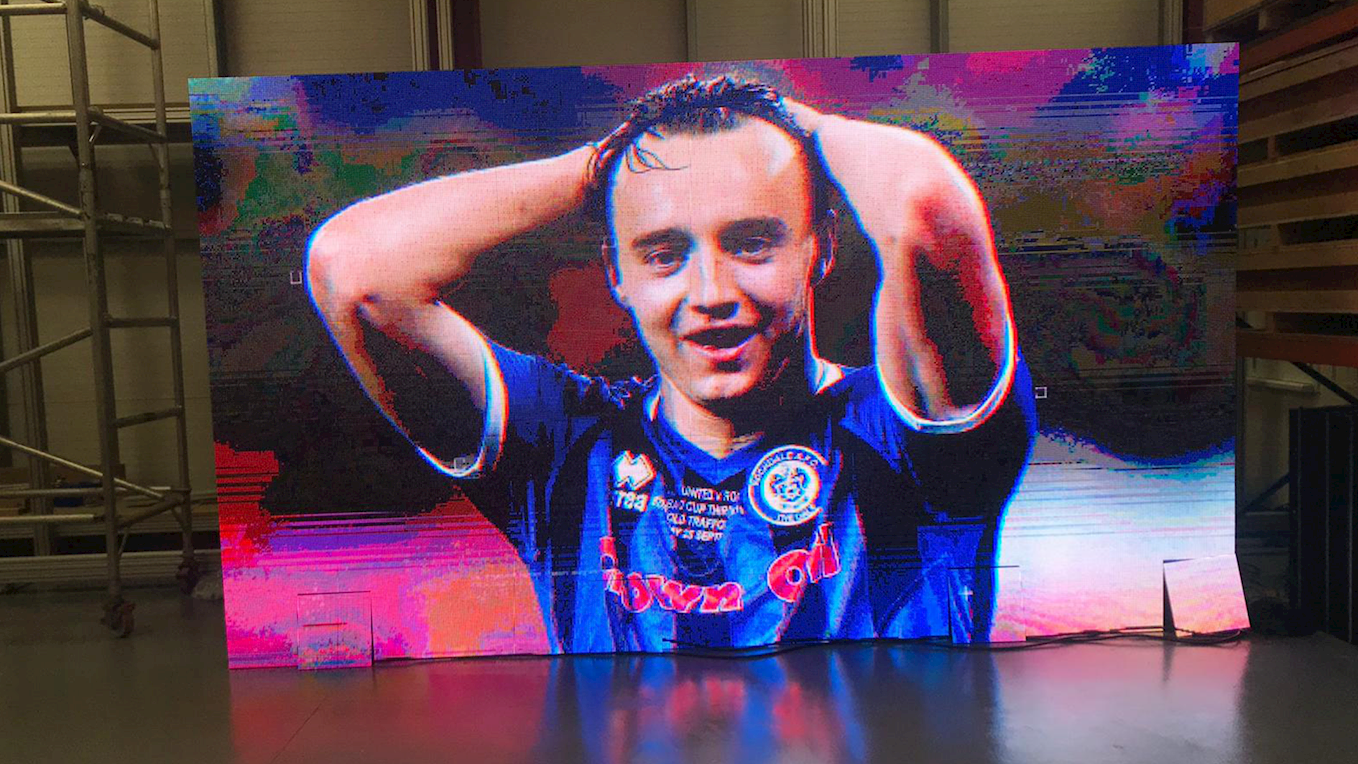 Some of Cloughie’s legacy has also enabled the Club to purchase new flat screen TVs for the hospitality boxes, as well as a new ceiling and air con unit in the 1907 Lounge.

Further to this, money has also been spent installing permanent folding partition walls in the 1907 Lounge (boxes 1-3) and the Bamford Suite (boxes 10-12). This will enable the club to open up the boxes into larger areas as and when required, or divide them into smaller rooms, to allow for additional room hire bookings/ meeting rooms. 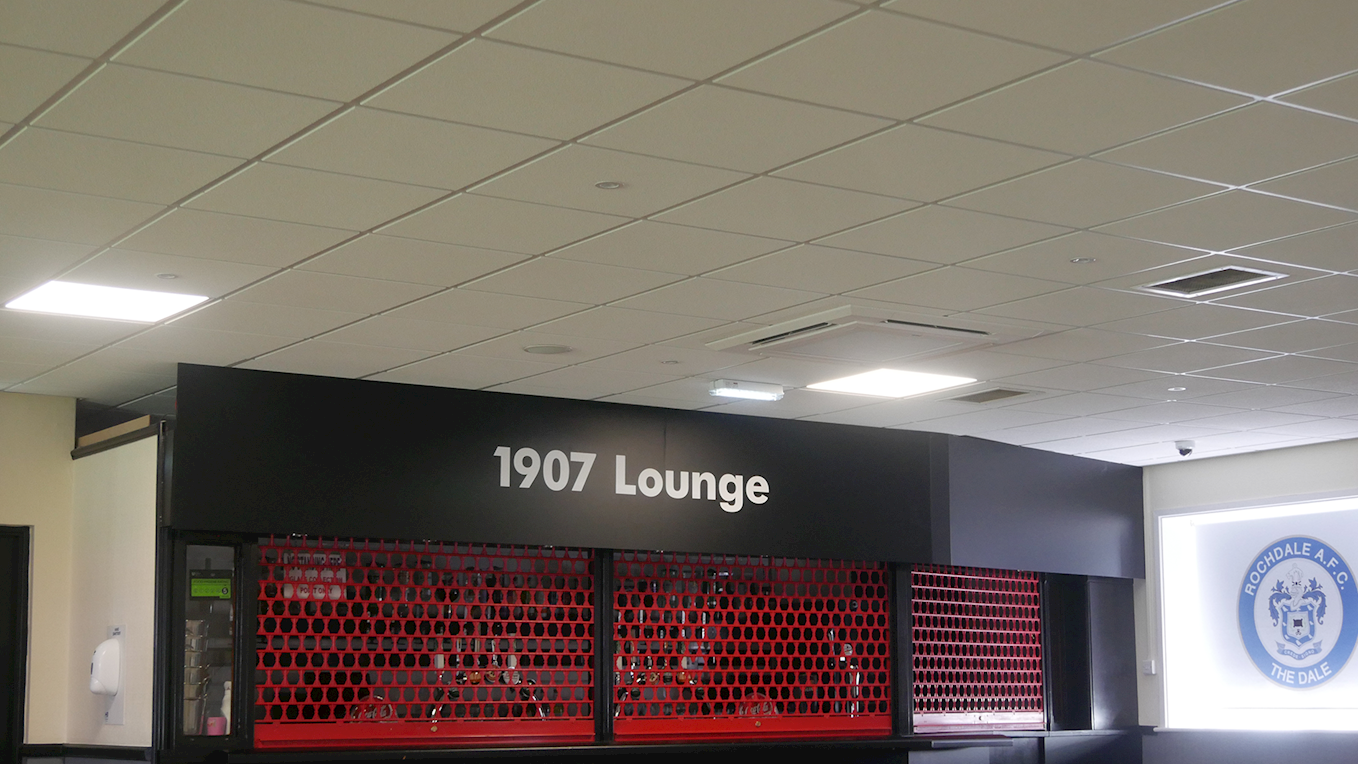 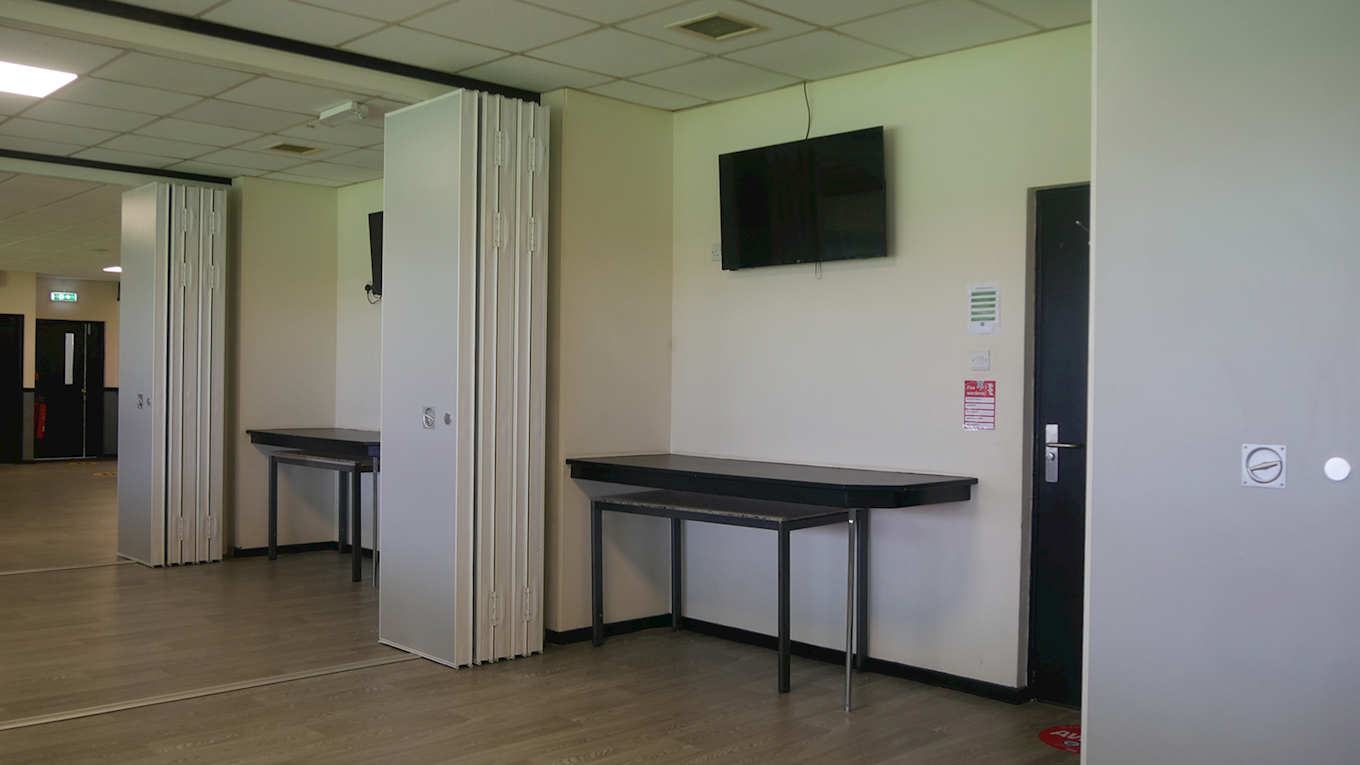 There has also been some great progress with ‘Cloughie’s statue, funded by supporters.

The statue is now at the clay model stage of production, ahead of it being cast into bronze. It bears an uncanny resemblance to Mr Clough!

Sculptor Simon Carter (simon.carter@rustygoose.co.uk) has been commissioned to create the statue, which is set to be installed at the Crown Oil Arena in time for the start of the new season.

The statue has been made possible thanks to the magnificent efforts of Dale fans and supporters from across the football family, who donated to the fundraising appeal set up by Mark Cryer.

Mark was so touched by Cloughie’s gesture of bequeathing his entire estate to Rochdale Football Club and his support of the Club over many years, that he set up a JustGiving Page to raise funds to commission a statue of David at the Crown Oil Arena and to retire his seat. The idea was taken from Spanish side Valencia who did something similar for a supporter of their club.

Such was the generosity shown by hundreds of people, the £10,000 target was reached in less than two weeks!

Read more about Cloughie and his legacy HERE. 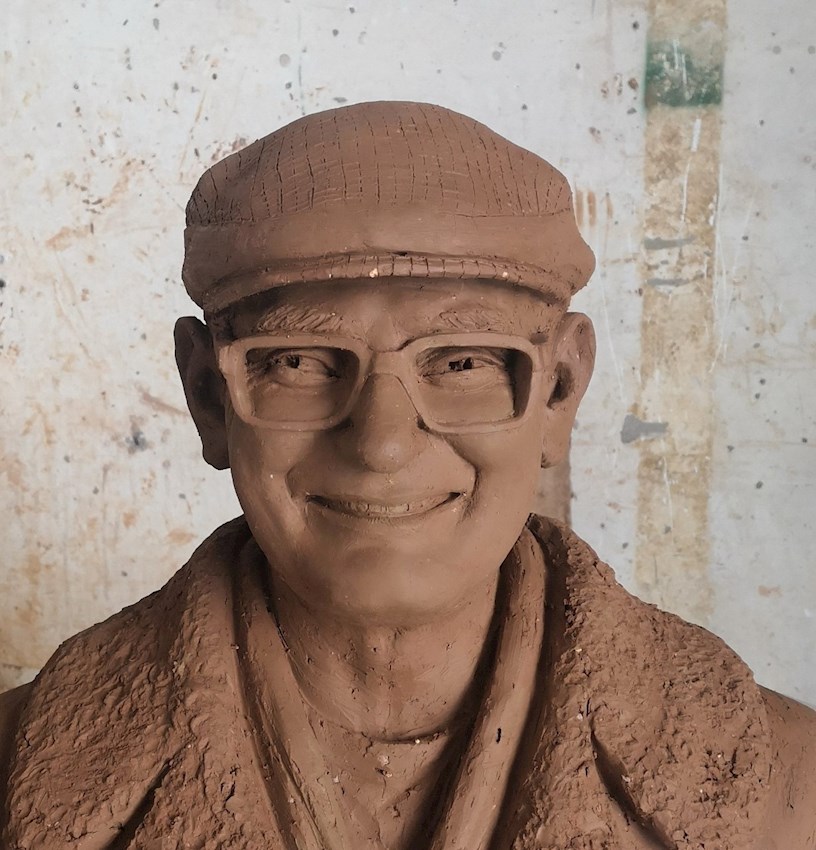 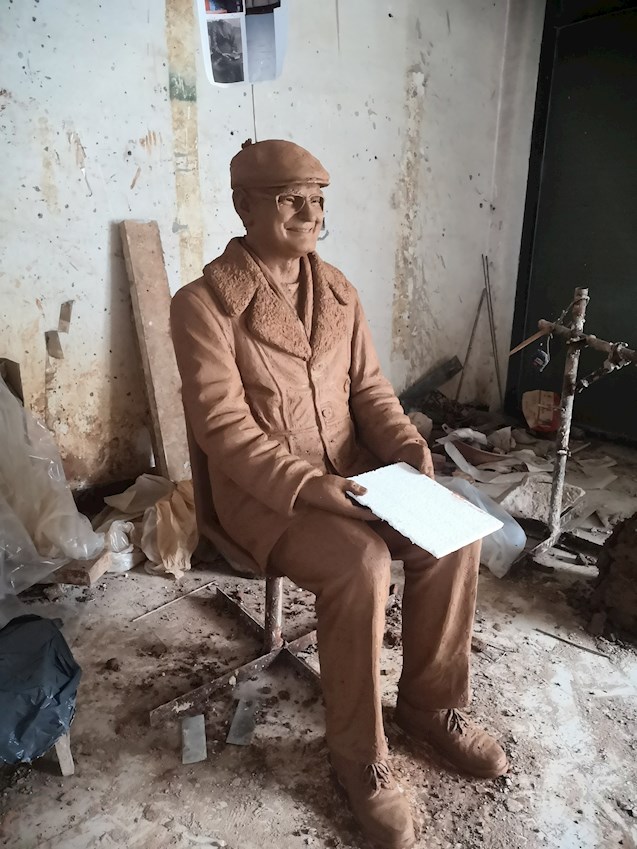 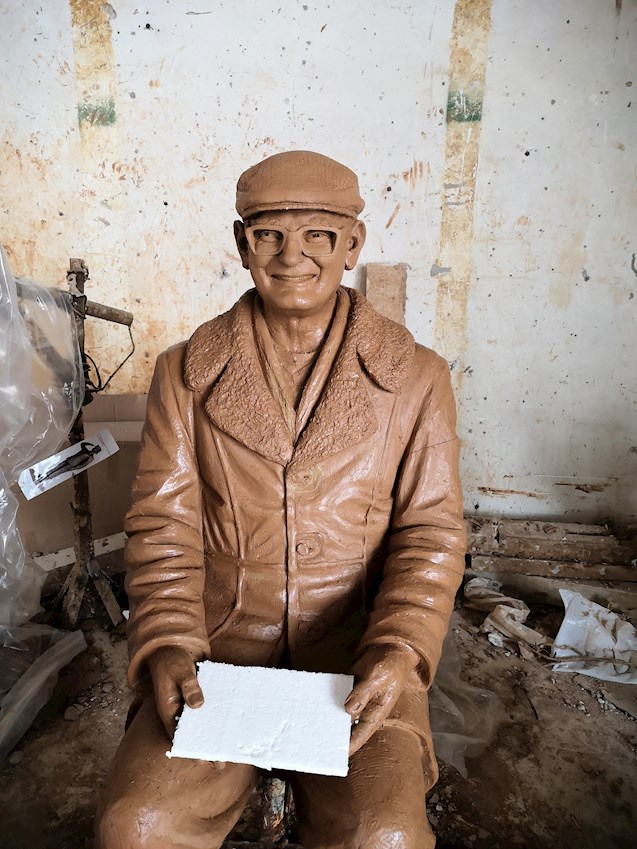