David, who lived in Littleborough and worked at the former Whittles Bakery, was a Goldbond Agent for over 25 years and served an incredible 800 members. During his time as a Goldbond Agent, it is estimated he raised over half a million pounds for the Club!  David devoted his life to Rochdale AFC and, on his death, he bequeathed his entire estate to his beloved Dale.

It is an incredible gesture and his Executors Richard Wild and Francis Collins have been left responsible to carry out his wishes.

Richard Wild said: “David was an incredible human being, he worked tirelessly for the Club and his passion and life was Rochdale AFC. Myself and Francis were made aware of his desire for his estate to benefit the Club many years ago and the scoreboard is one of many projects that will be undertaken on his behalf.”

Francis Collins said: “It is an honour and privilege to be appointed an Executor of David’s trust. He was a gentleman and was loved by everybody. His intentions were clear, he wanted his legacy to be left for the fans, and for the younger generation for years to come.”

Some of his legacy will be used to purchase a scoreboard at the Crown Oil Arena. Scanlite have been appointed to supply and install the scoreboard (dimensions of which are 4.4m x 2.5m), which will be located on the fascia of the Reside Stand for all home fans to see. A structural survey has been undertaken and it is expected the scoreboard will be in place by Easter and for when fans eventually return to the Crown Oil Arena.

Frances Fielding, Commercial Director, said: “Although I didn’t know David personally, I recognised him from living in Littleborough and would see him daily on his bike, collecting his Goldbond rounds.  He really was a legend and a true superfan. His generosity to the Football Club will never be forgotten.

“I am looking forward to working with Richard and Francis on various projects on David’s behalf and it is an honour to carry through his wishes. The scoreboard will not only provide additional vital match day income but will also enhance the match day experience to fans, which was so important to David. He leaves behind his legacy for fans of future generations.”

In addition to a new scoreboard, David's estate has also funded an air conditioning system and a new ceiling to be installed in the 1907 Lounge. David was a season ticket holder in The Main Stand and he would be delighted that supporters will be able to take advantage of the upgraded facilities. 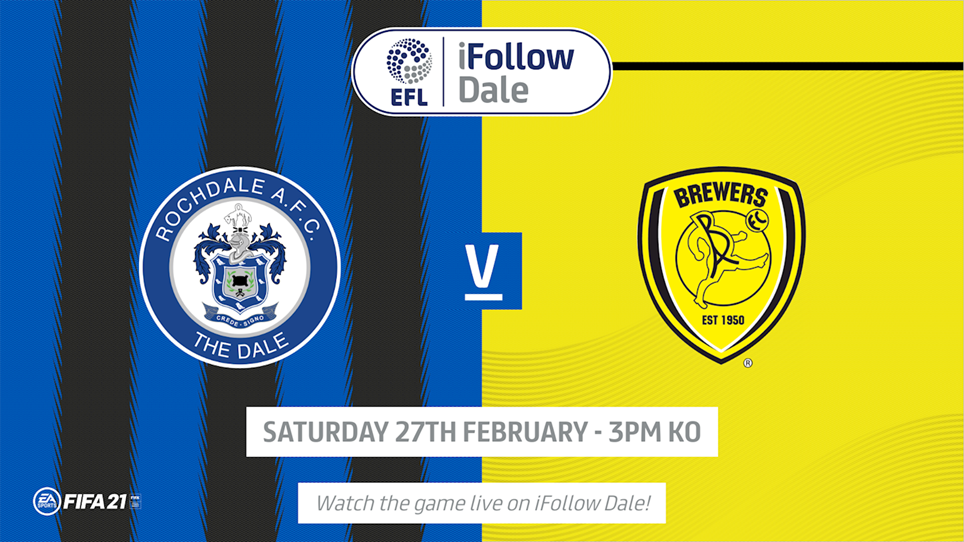 
iFollow codes for Saturday’s game against Burton Albion have been sent out to Season Card holders. 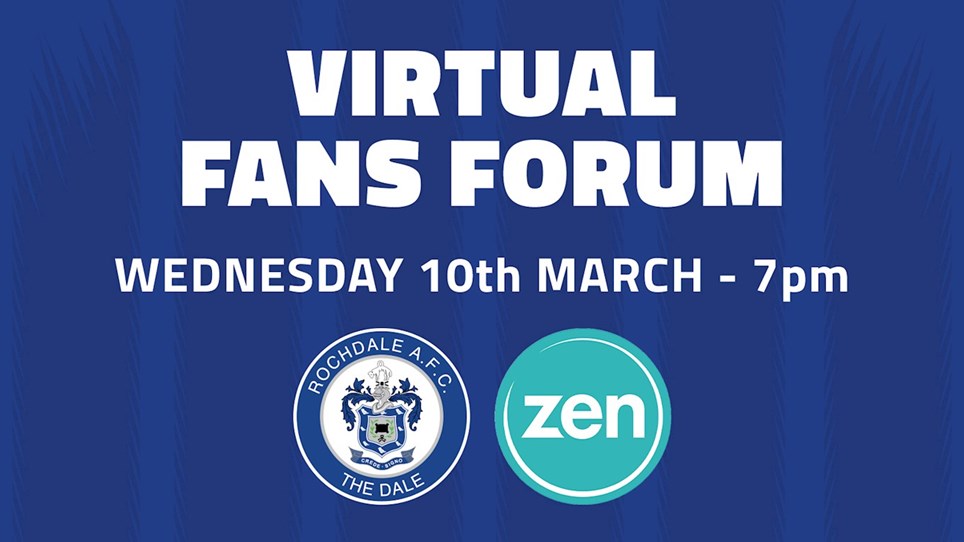 
Supporters are invited to join a Virtual Fans Forum on Wednesday 10th March. 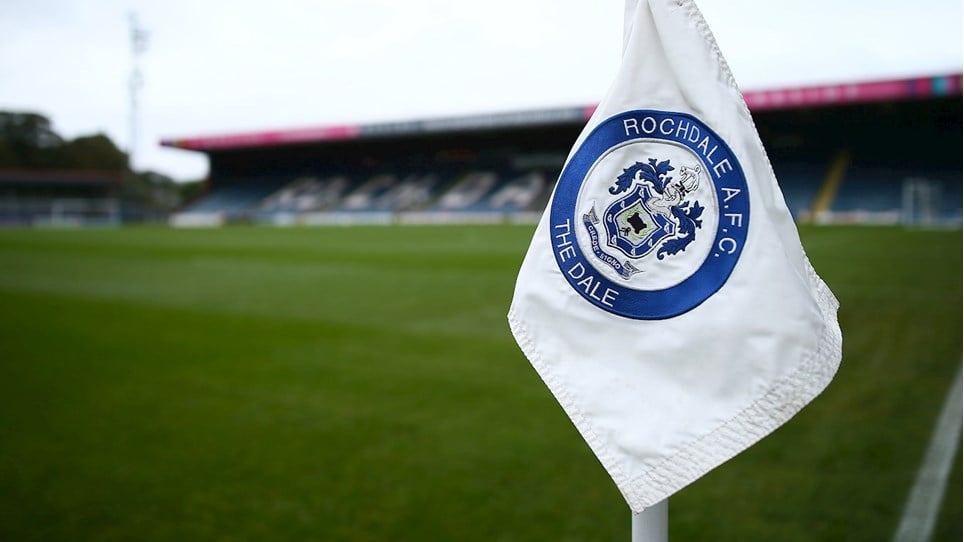 
As announced in the statement from the Board of Directors on Wednesday, Andrew Kelly has been appointed as Interim Chair of Rochdale Football Club. 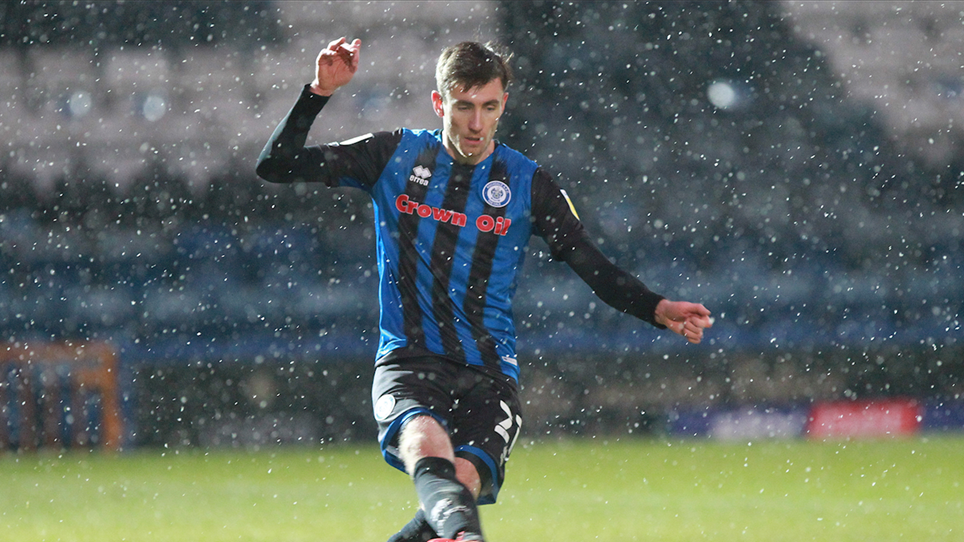 An Injury Update On Matthew Lund