We move into October of our 2009/10 promotion campaign recap, with Dale beginning the month second in the League Two table.

Click HERE to view our recap of the previous month, September.

Will Buckley, fresh from his impact off the bench in the previous game at Darlington, started in place of Joe Thompson for the trip to the Pirelli Stadium.

However, Dale were behind inside just three minutes after Richard Walker’s deflected effort beat Kenny Arthur.

In one of the poorer performances of this memorable season, Keith Hill’s men never really looked like grabbing an equaliser, meaning they fell to a first defeat since August. 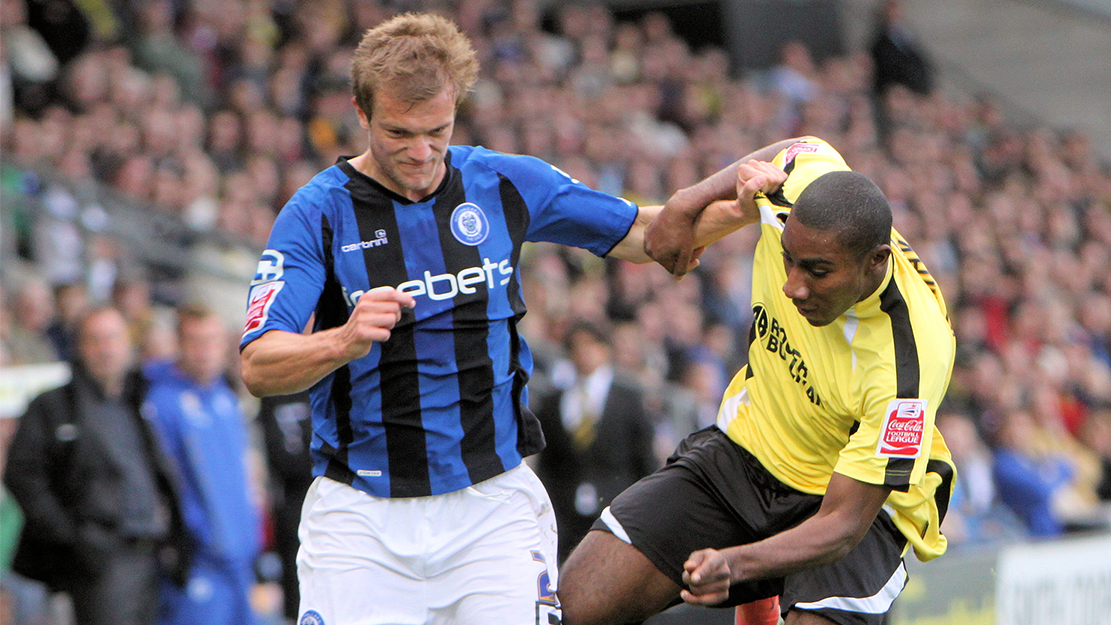 Hill named the same starting eleven for the visit of Barnet and it was Dale who began brightly.

Chris Dagnall’s seventh of the season put the hosts ahead after just 11 minutes, before Tom Kennedy’s penalty doubled the lead on the stroke of half-time, after Buckley was brought down by Gary Breen.

Dale looked comfortable but Jake Hyde’s strike six minutes from time made for a nervy finish, although Hill’s men held on to move back up to fourth spot. 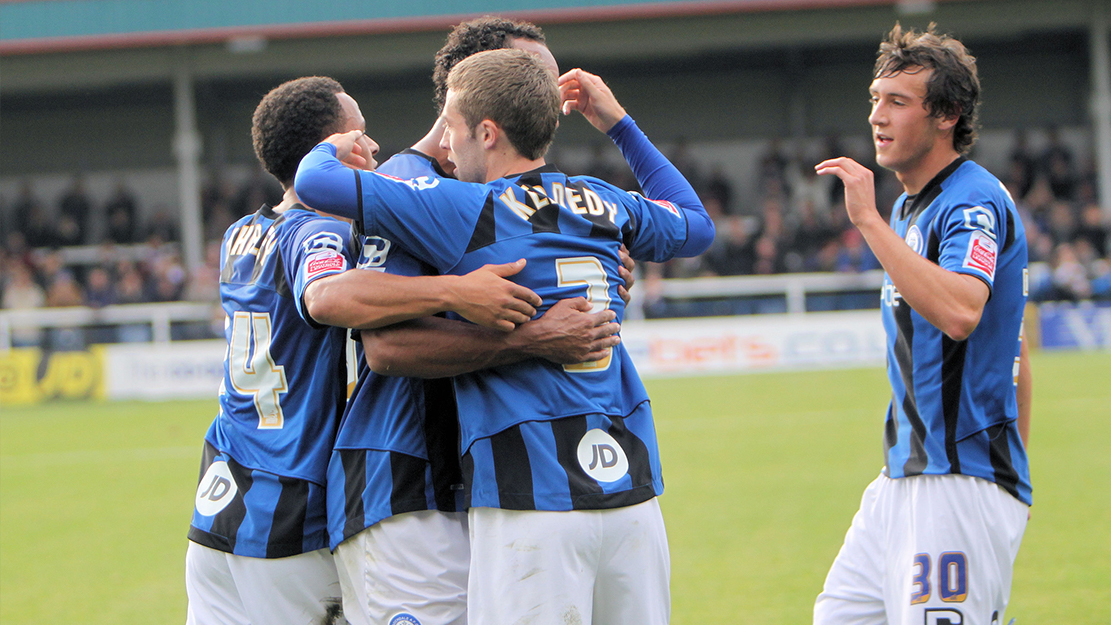 Marcus Holness and Adam Rundle came in for the trip to Blundell Park, in place of Nathan Stanton and Buckley.

Rundle repaid the faith shown in him by breaking the deadlock midway through the first period, after jinking his way past a couple of Grimsby defenders.

Chris O’Grady’s third Dale goal made sure of the points five minutes from time, when his slightly deflected effort found the bottom corner.

The three points saw Dale move back into the automatic promotion spots.

John Coleman’s Accrington produced a fine away performance to bring Dale’s mini-run to an end.

Dale Stephens came in for Gary Jones in the only change from the win at Grimsby, but goals from Bobby Grant and Michael Symes saw the visitors take a two-goal lead.

Dagnall pulled one back in second-half stoppage time, but it was too late for Dale to take anything from the game. 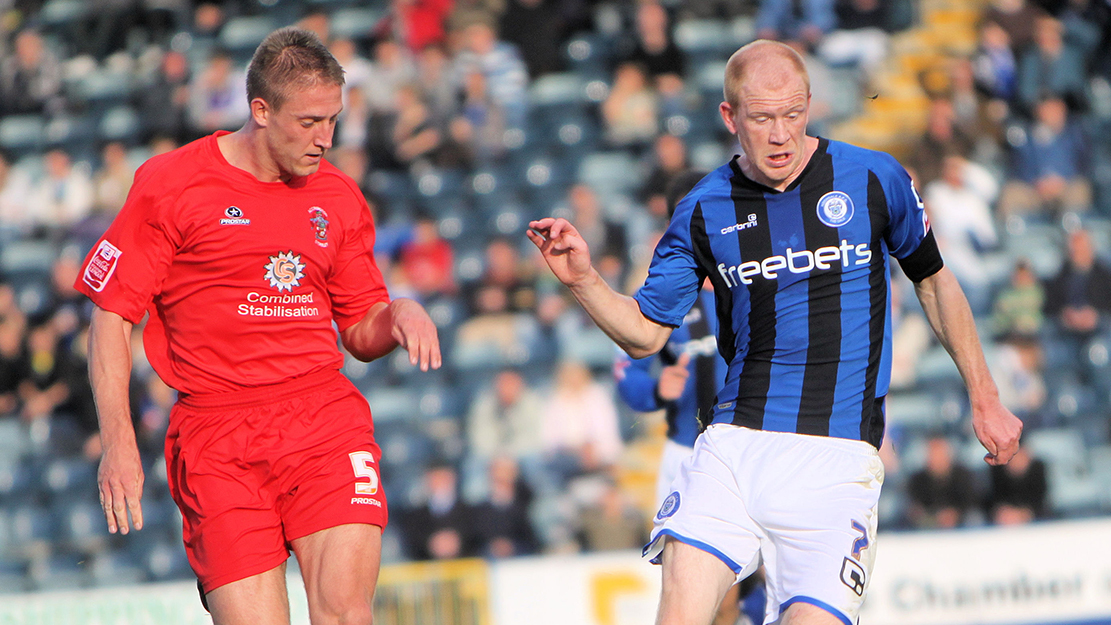 One of the most memorable performances of a stunning campaign came on the south coast at the end of October.

Dale headed to the league leaders with an emergency goalkeeper in Josh Lillis, following an injury to Kenny Arthur during the week.

An even first-half looked to be heading to a goalless conclusion until Dagnall broke the deadlock on the stroke of half-time.

After the break, Dale ran riot, with three goals in nine minutes.

O’Grady doubled the lead just after the hour mark, before Simon Whaley made it three with a classic counter-attack goal.

O’Grady then grabbed his second and Dale’s fourth, and although Stanton saw red late on, it proved to be an emphatic victory.

Dale again ended the month in second spot, but now just two points off the Cherries.