Dale are straight back in action at the Crown Oil Arena on Tuesday night, taking on Salford City in Sky Bet League Two action.

Both sides played out goalless draws at the weekend, with Dale being held at home to Barrow and Salford earning a point on the road at Exeter City.

The reverse game between the sides also ended in a 0-0 draw at the Peninsula Stadium.

Supporters can purchase tickets for the game right up until kick-off via our online ticketing website.

For all the information you need to make the most of your visit to the Crown Oil Arena on Tuesday, click HERE.

The gaffer doesn't expect any players who missed the weekend's draw with Barrow to return in time for Tuesday's game, whilst he also confirmed two more missed Monday's training through illness.

Supporters in the UK & Ireland, as well as overseas supporters, can watch Tuesday's match live on iFollow! 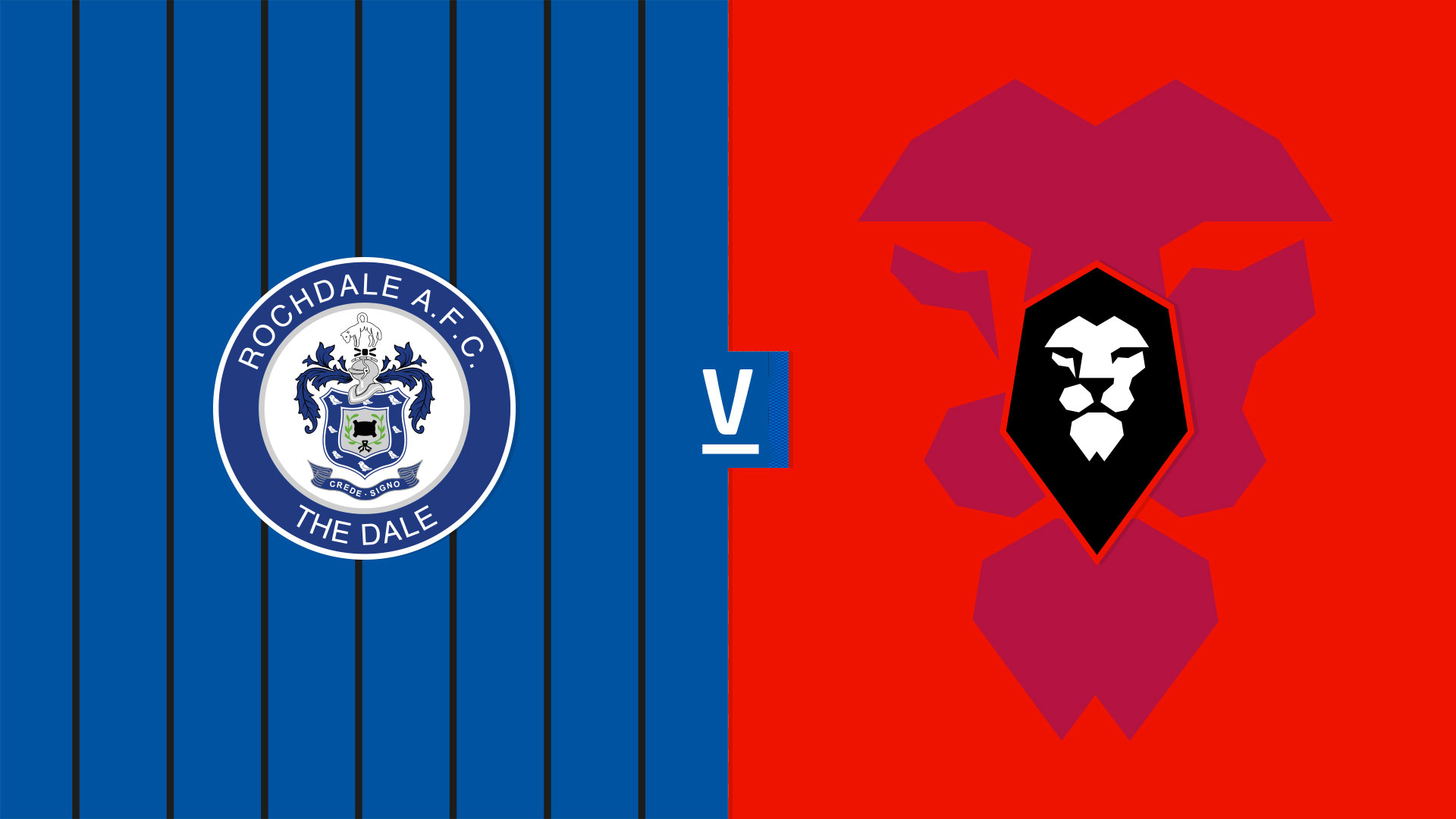 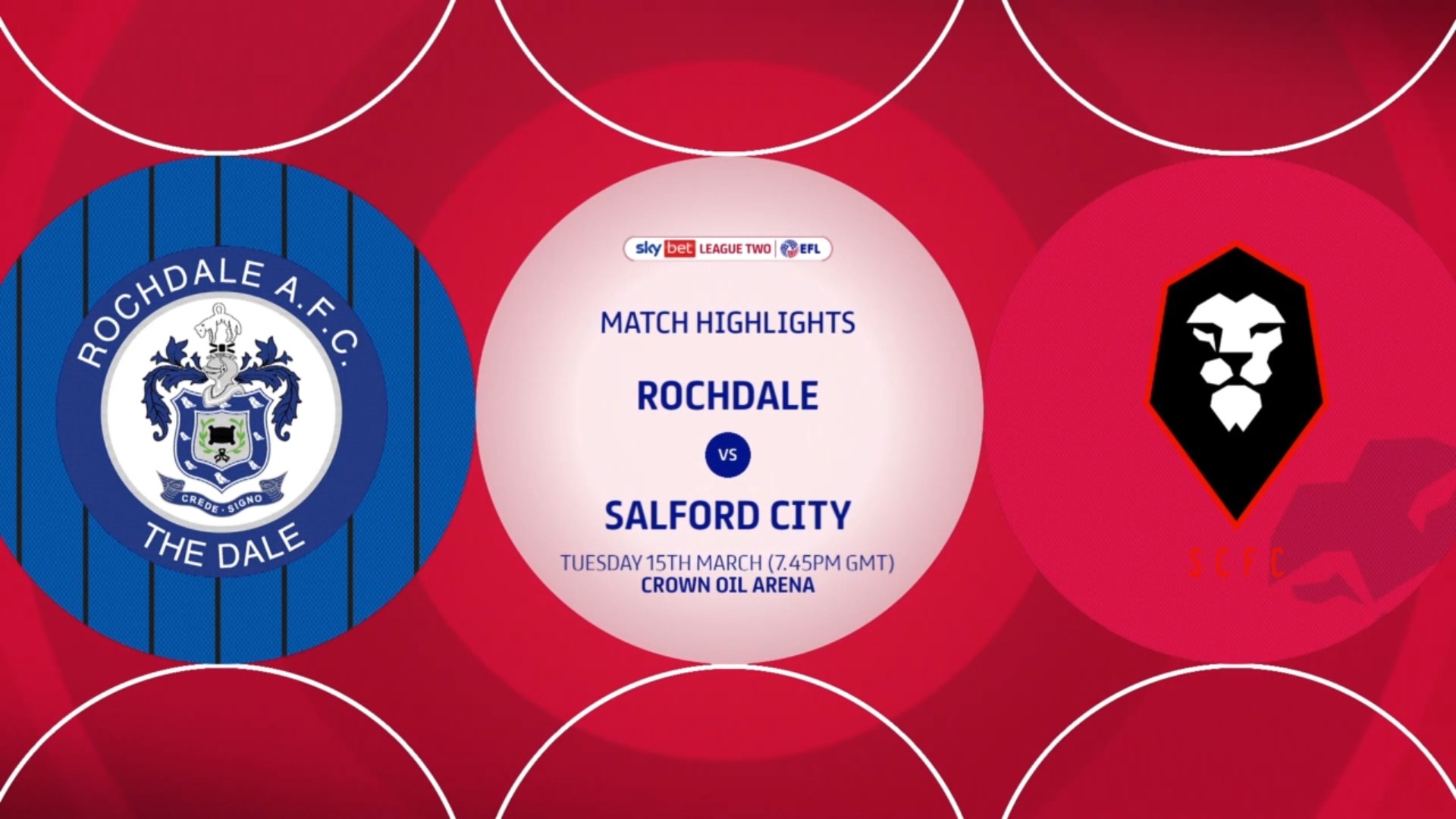 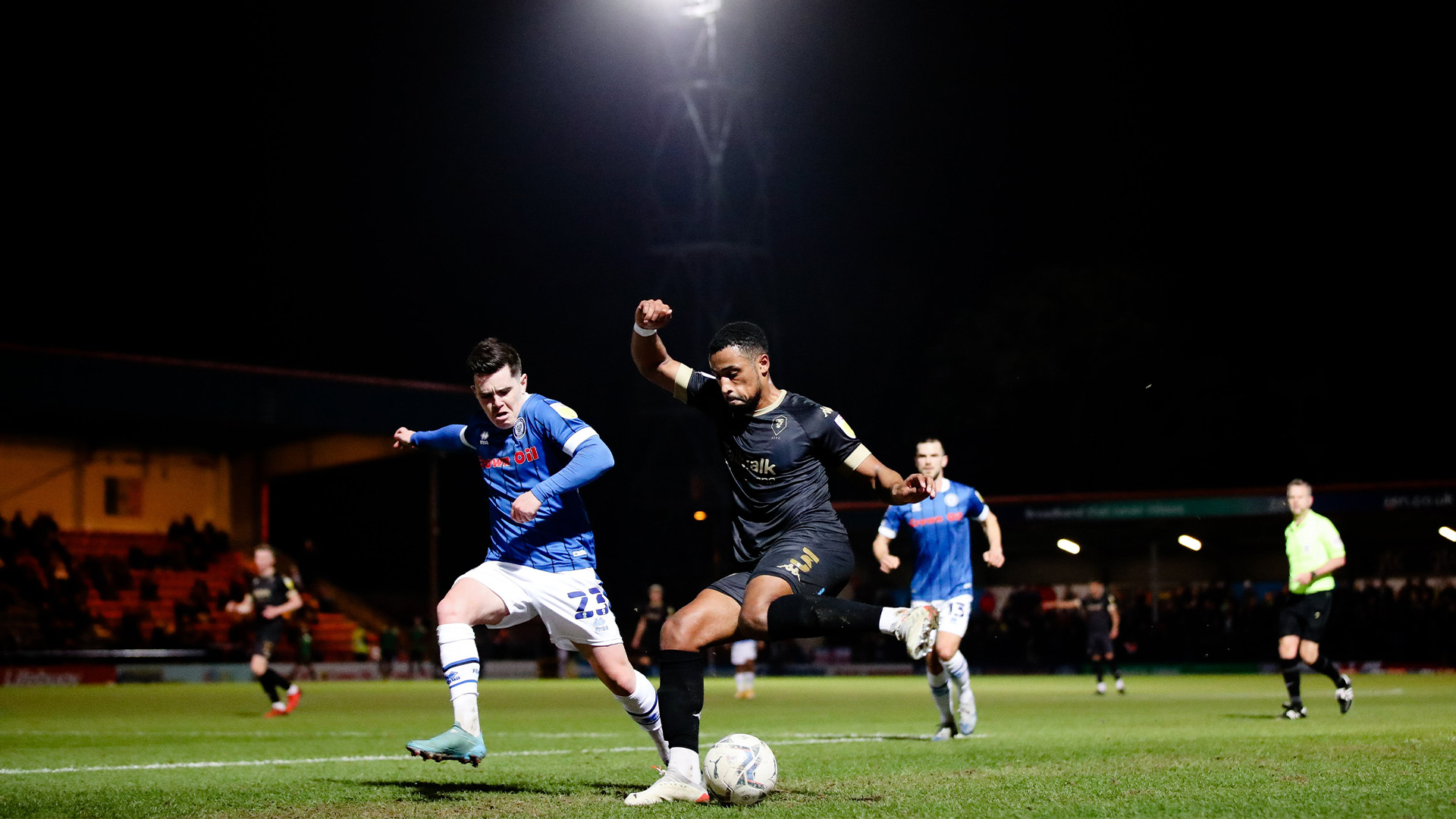