Dale are back on the road on Saturday, facing Accrington Stanley in Sky Bet League One action.

Brian Barry-Murphy’s men picked up three points last weekend at home to Fleetwood Town, whilst Stanley have six points from their first four league games, sitting ninth in the table.

WATCH LIVE ON iFOLLOW
The game is being played behind closed doors, but that doesn't mean you have to miss any of the action!

Under EFL rules, Season Card holders are not entitled to a free match pass for the game, due to it being away from home.

Brian Barry-Murphy spoke to iFollow ahead of the game about Accrington, injuries and new signing Tolaji Bola. Click HERE to watch his interview.

Read what he had to say ahead of the game HERE. The boss has provided an injury update HERE. 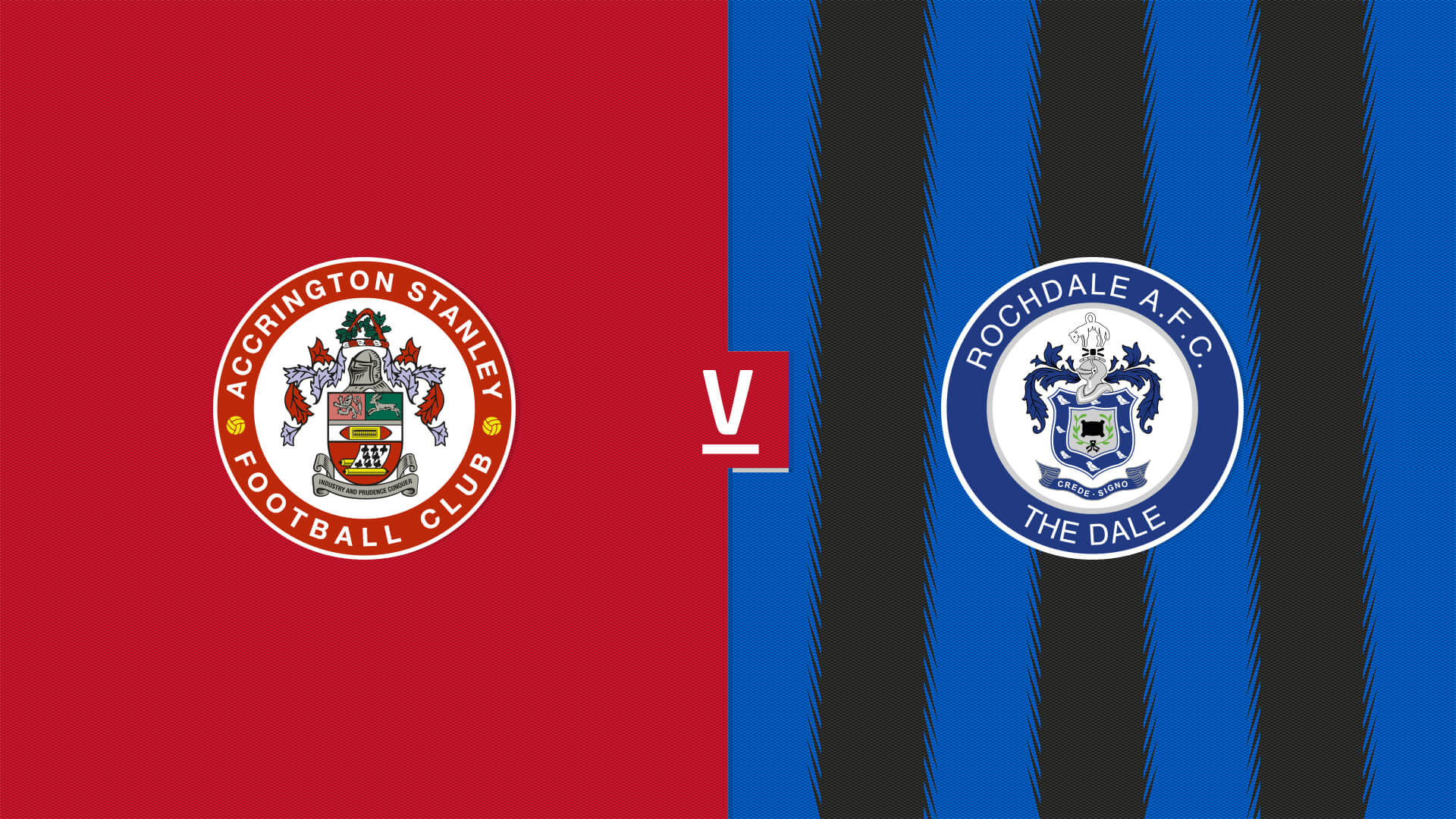 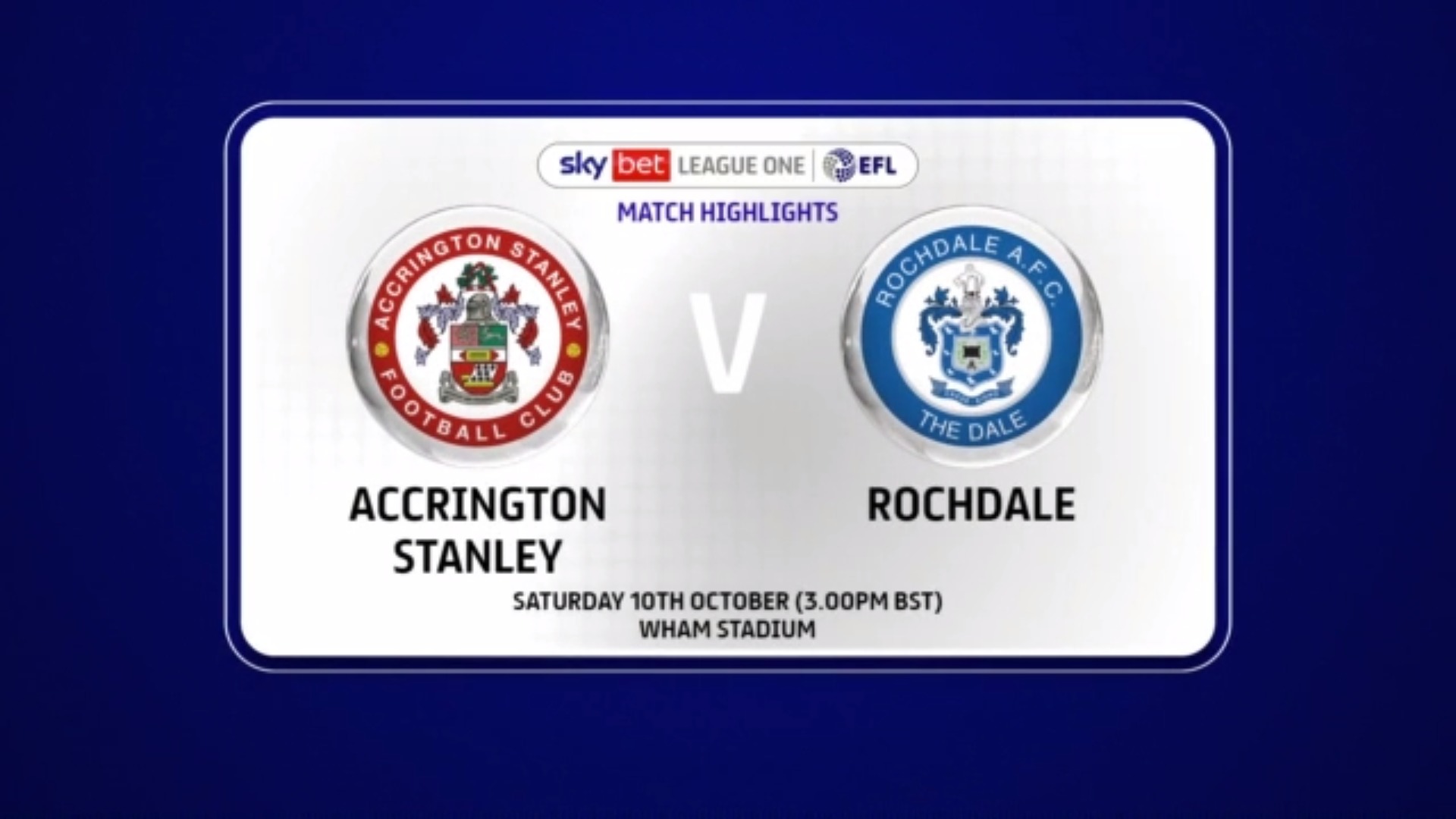 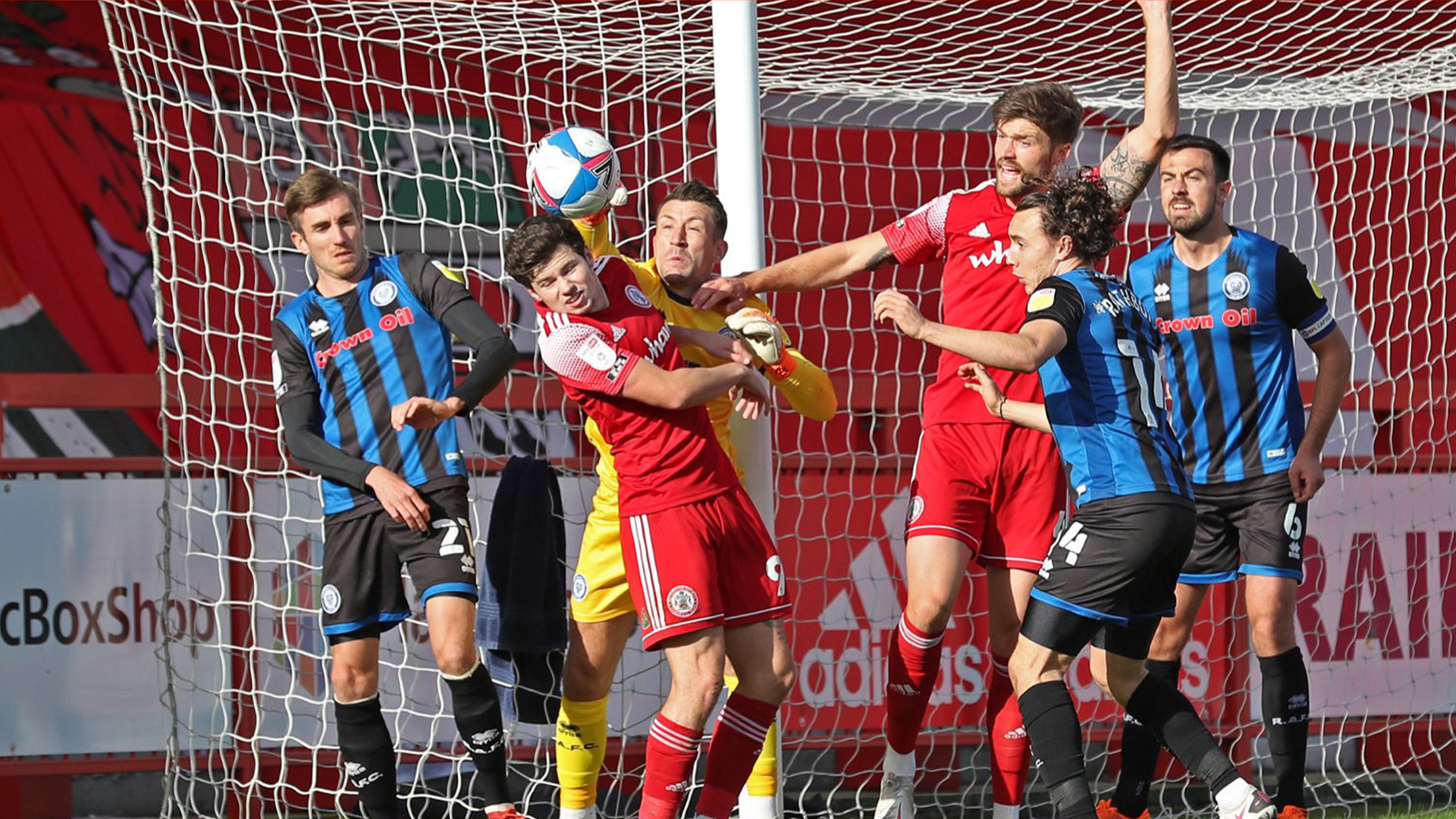