Dale travel to AFC Wimbledon in Sky Bet League One action on Tuesday.

Six points seperate the two sides, with both having three games left to play.

A win for Brian Barry-Murphy's men would move Dale to within two points of Wigan Athletic in 20th.

Season Card holders will not receive a free code for this match as it is an away game.

Join us live from 6.55pm for the game with our commentary team, Martin Culshaw and Paul Hudson. 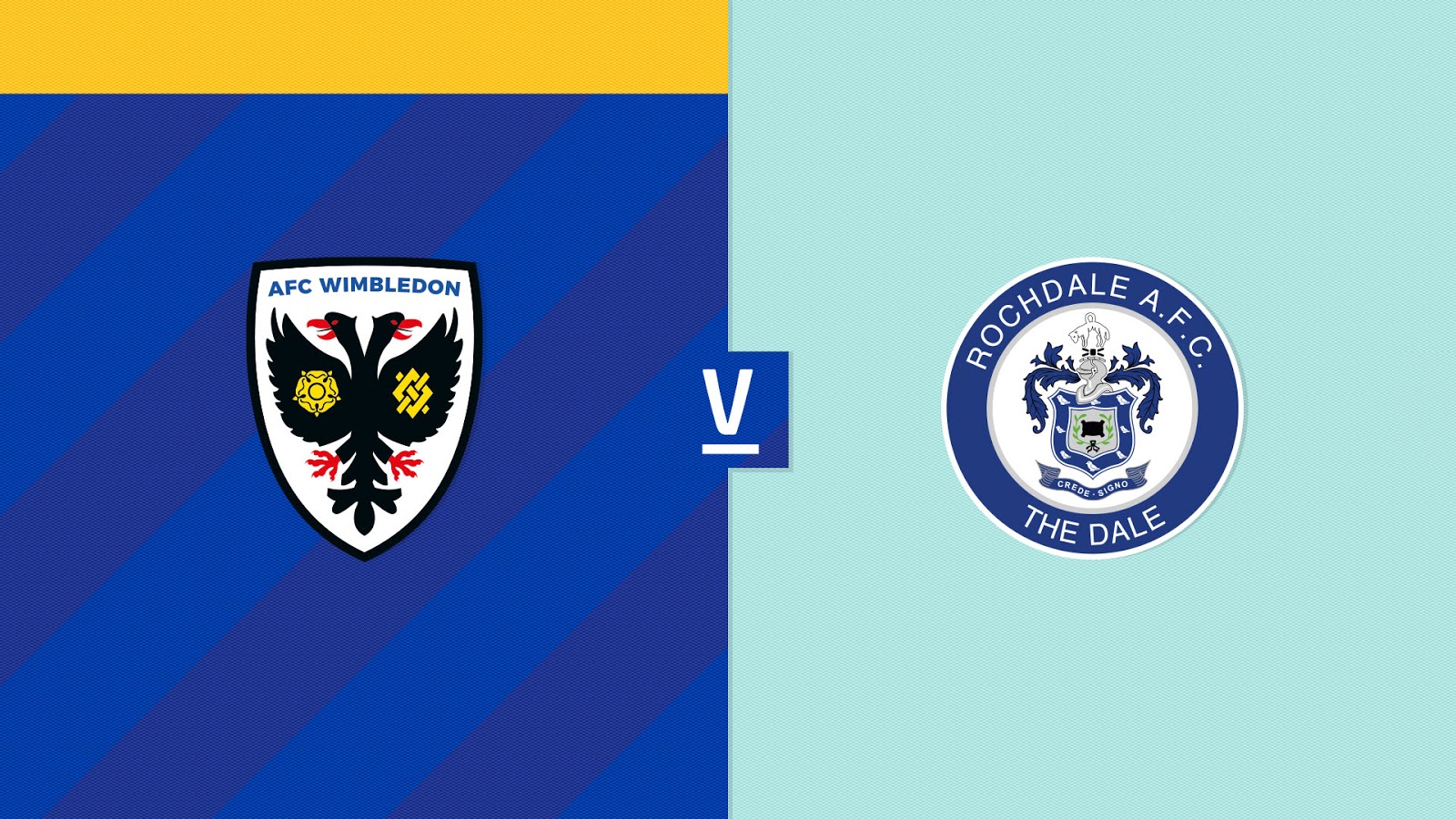 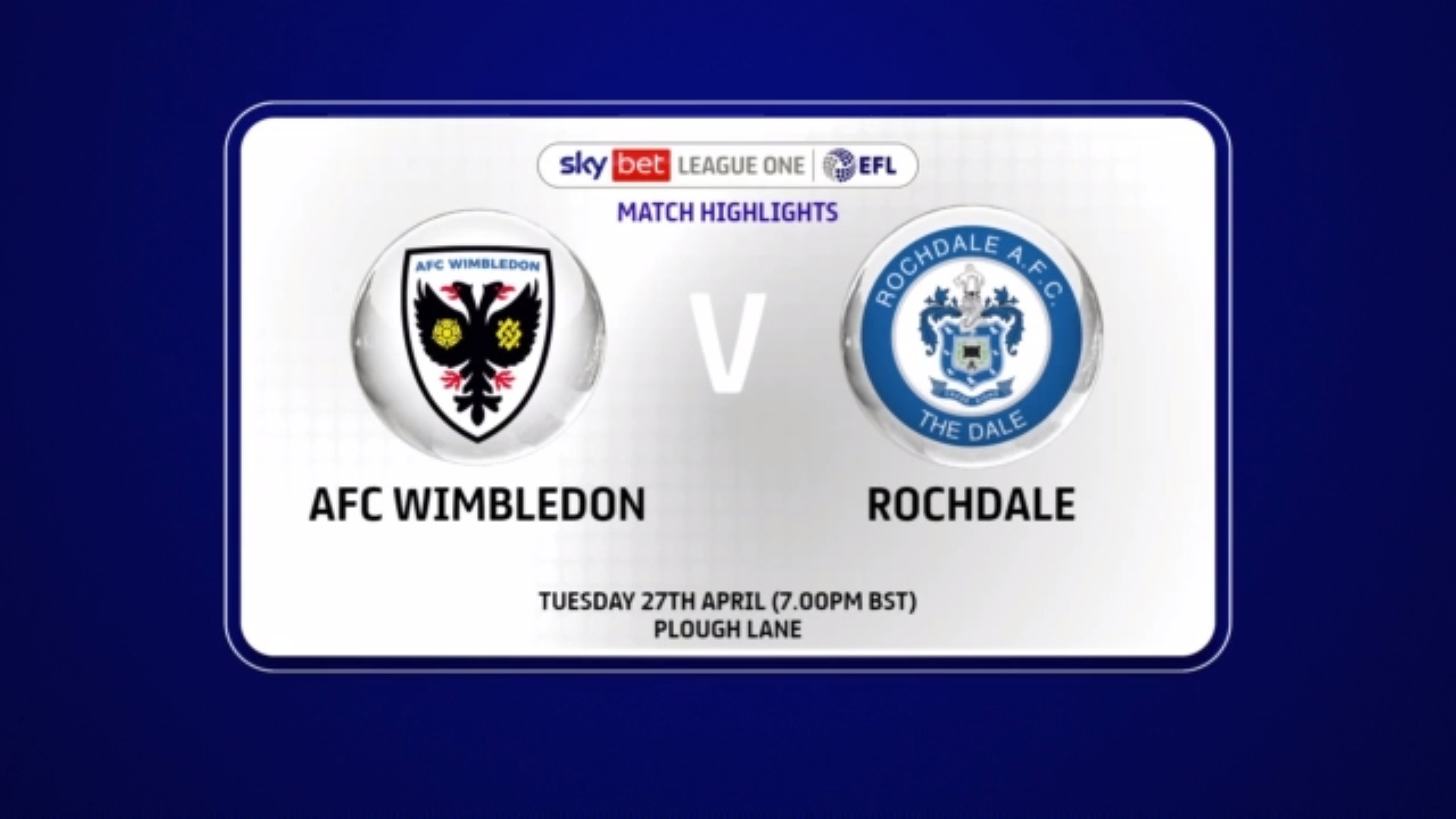 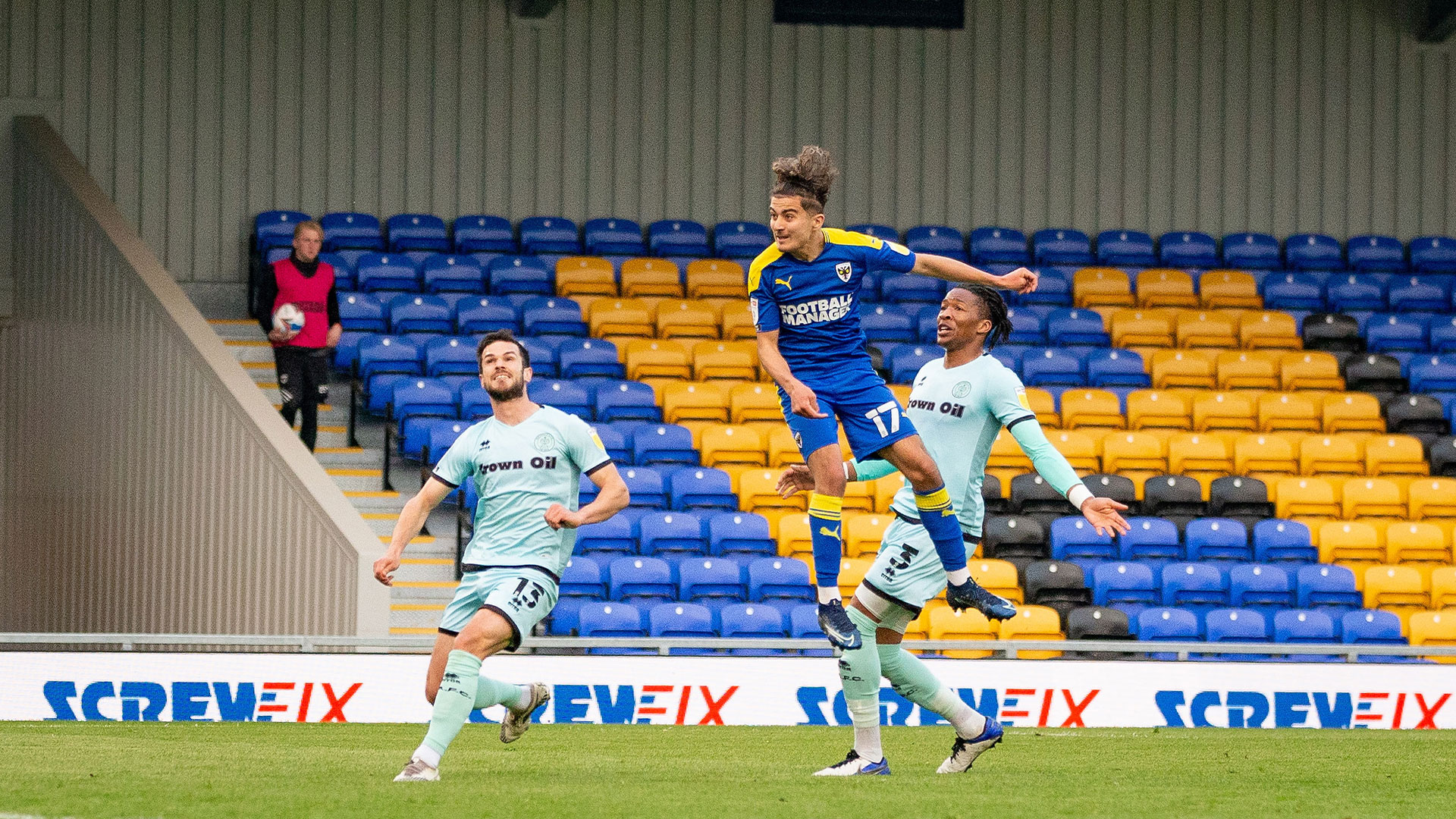