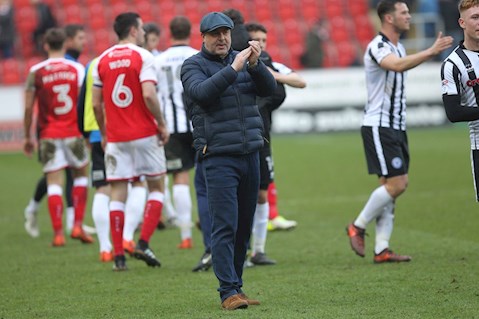 Dale are back at the Crown Oil Arena on Tuesday night, as Southend United are the visitors in Sky Bet League One.

It is the first of three home games in a week for Keith Hill’s men, who go into the game with back-to-back wins under their belts.

Three wins in four for the Shrimpers in February saw them climb the table, and they sit 13th after a goalless draw with Doncaster Rovers at the weekend.

Keith Hill says his players will have to work as hard as they did on Saturday against Southend to give themselves the opportunity to win.

The Gaffer has also praised the support at Rotherham United, and has called for more of the same over the next week, starting against Southend on Tuesday.

Click HERE to read his thoughts ahead of the game.

Normal league prices apply for the fixture, which can be found HERE.

Tickets can be purchased in advance online HERE, or by phoning the RAFC Ticket Office on 0844 826 1907 (option 8) and collecting on the night.

Supporters wishing to sit in the Main Stand must purchase a ticket from the RAFC Ticket Office beforehand. All other areas can be accessed by paying cash through the turnstiles. 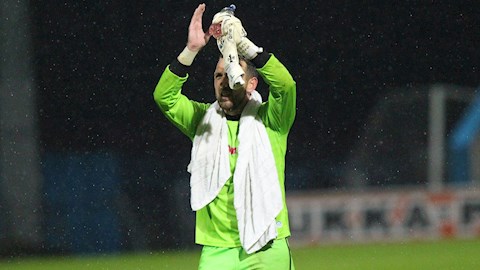 The Ratcliffe Bars, situated on the Crown Oil Arena car park, are open to both home and away supporters from 5pm.

Dale are at odds of 11/10 to claim victory over Southend United in Sky Bet League One on Tuesday night. 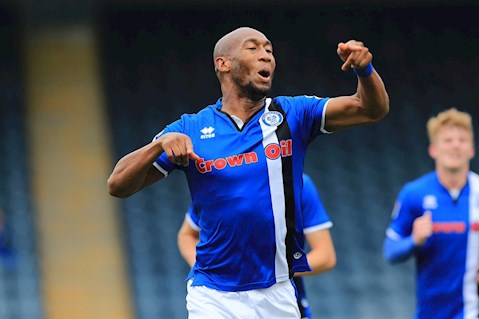 Last season’s game against Southend United at the Crown Oil Arena ended in a comfortable victory for Dale.

Goals from Niall Canavan, Calvin Andrew and Nathaniel Mendez-Laing earned Dale a 3-0 victory back in October 2016.

Fans in the UK can listen to match audio commentary on iFollow, whilst overseas supporters can WATCH the match LIVE. The programme will start at 7.40pm.

Rochdale couldn’t find the goal their play deserved, having to settle for a goalless draw against Southend United at the Crown Oil Arena.

Dale went close a number of times in a first-half they dominated, before a more even second-half also ended in a stalemate in the first of three home games in a week for Keith Hill’s men.

There was a late change to the starting line-up, as Joe Rafferty was replaced by Scott Wiseman. Otherwise, Dale were unchanged from the weekend’s victory at Rotherham United.

Cannon then headed wide a Wiseman cross from the right, before Ian Henderson was denied by Mark Oxley from the edge of the area.

The visitors’ first effort came through Marc Antoine-Fortune, who crashed one into the side netting shortly before the half-hour mark.

Keith Hill’s side continued to dominate the opening period, as Cannon had an effort palmed away after sustained pressure on the Shrimpers’ penalty area, before Stephen Humphrys flashed the ball across the face of goal with no Dale player quite close enough to tap-in.

With the final chance of the half, Inman did well to beat his marker before whipping in a superb cross, which was headed narrowly over the bar by Henderson who made a darting run to the near post.

Henderson came close after the break too, when he got a slight touch to Humphrys’ excellent through ball, although Mark Oxley was out quickly to clear.

Humphrys was then replaced by Steven Davies, shortly before a double substitution of Ollie Rathbone and Alex Dobre for Inman and Cannon.

Anthony Wordsworth and Stephen McLaughlin sent efforts at goal for the visitors, whilst Davies saw a half-volley beaten away by Oxley.

Dobre’s cut inside and following shot was held comfortably by Oxley has he tried to make the difference, whilst Josh Wright saw a shot dip over the crossbar for the visitors.

Michael Turner headed over for Southend in added time with the last chance of the game, as Dale had to settle for just the one point.