We’re delighted to announce the return of the Schools Cup!

The popular tournament, which sees school children from across the borough descended on the Crown Oil Arena, was unable to go ahead over the last two years due to Covid, but it returned last week, with tens of youngsters taking part in the competition.

Hosted by Rochdale AFC Community Trust thanks to funding from Premier League Primary Stars, in conjunction with Rochdale Academy, the Year 3 and Year 4 pupils turned out in the pouring rain and performed brilliantly on the Crown Oil Arena pitch.

The winners of the competition were St Luke’s CE Primary School, after they narrolwy beat Holy Family RC Primary School in the final in a closely contested match.

A huge well done to each and every child who participated.

Graham Hicks, the Community Trust’s Sports co-ordinator, said: “I’d like to take this opportunity to thank all the schools who took part in the competition.

“The weather wasn’t kind, but everyone still turned out and gave their all.

“It was great to see so many children enjoying their time on the Crown Oil Arena pitch and there were some fantastic games!

“I hope this experience will live long in the memory.” 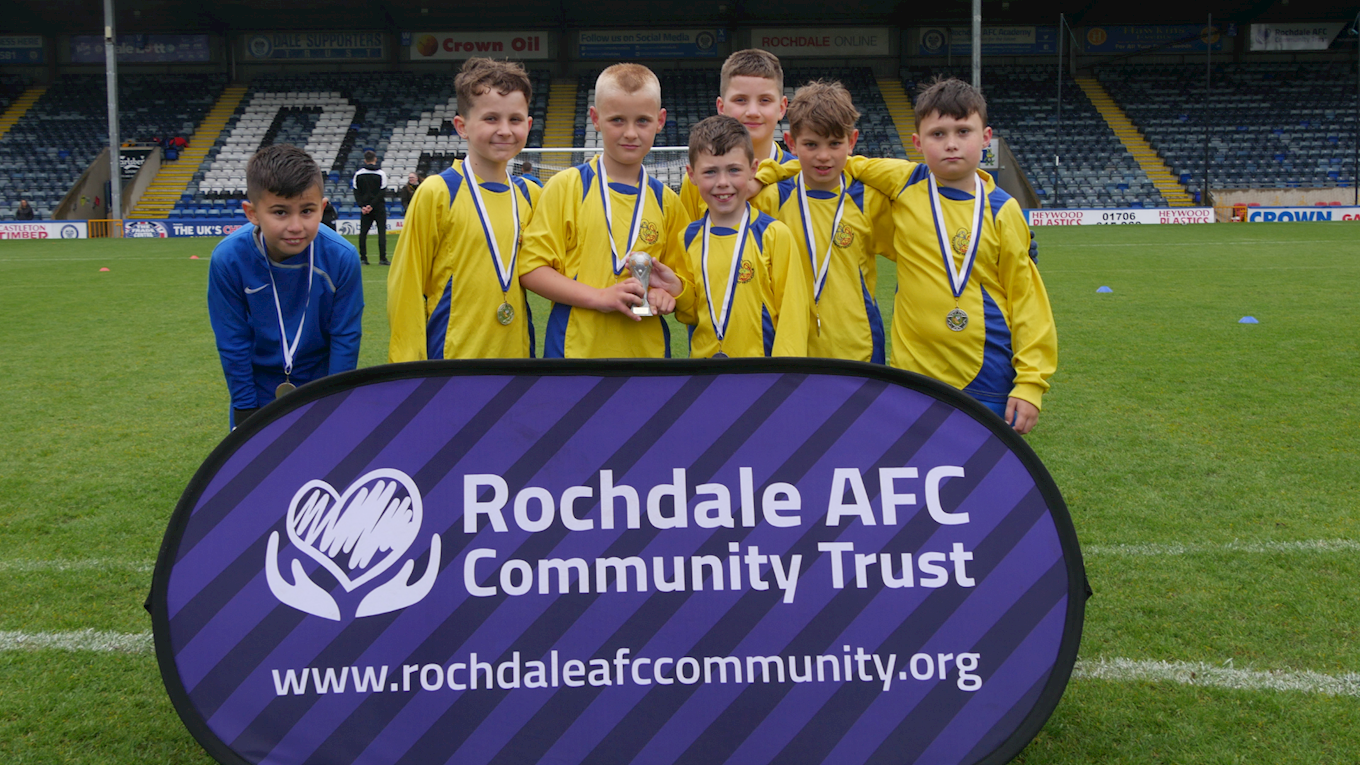 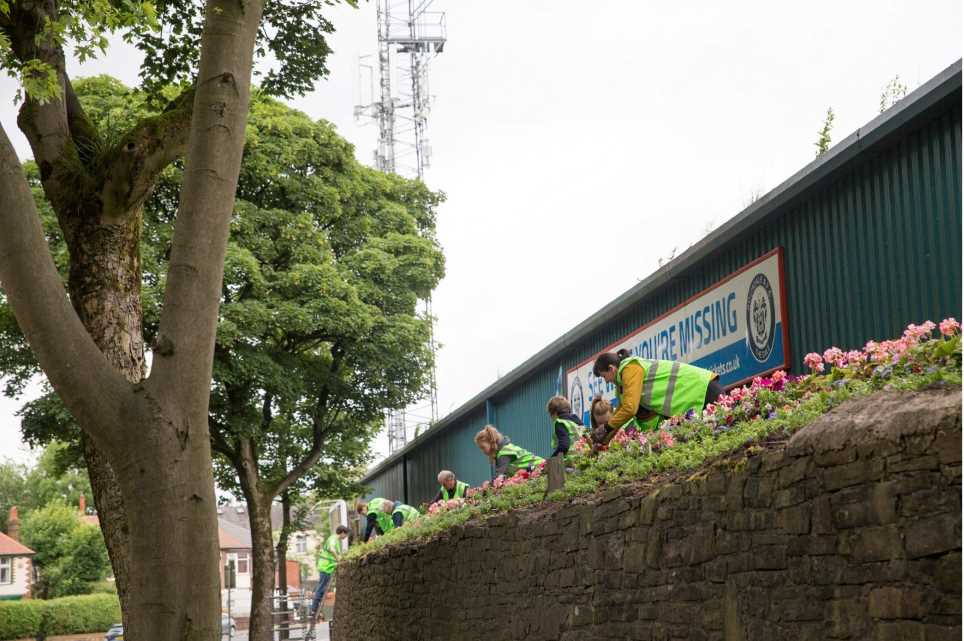 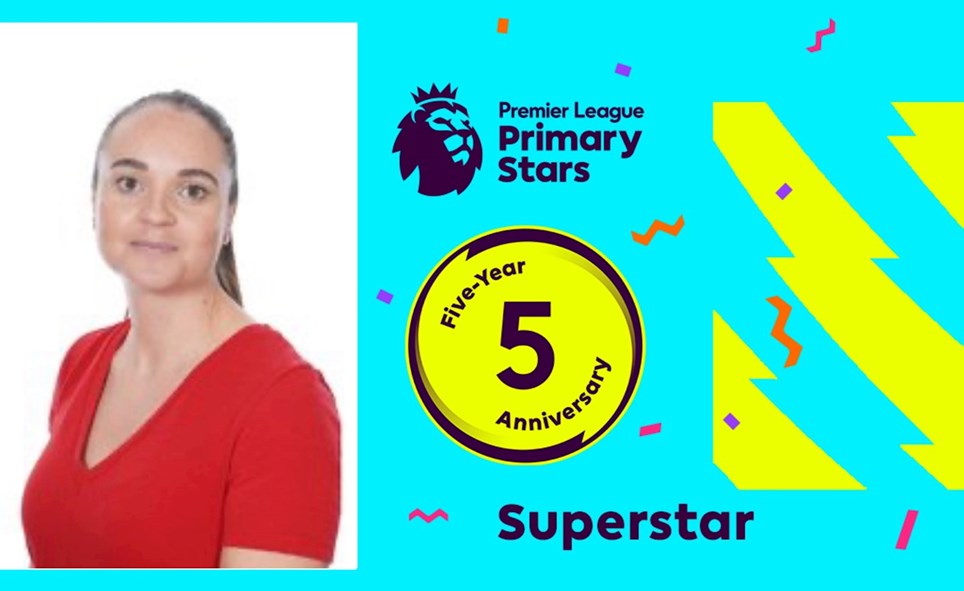 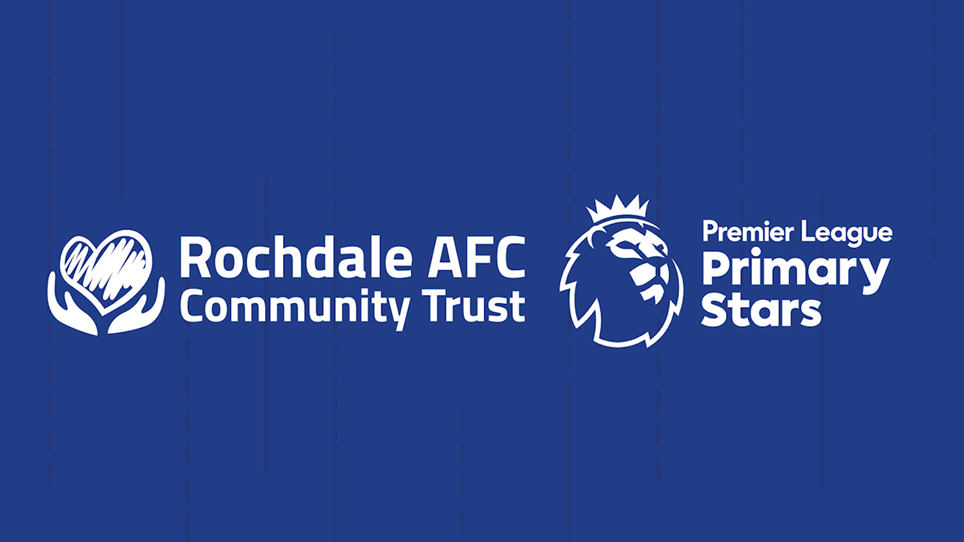 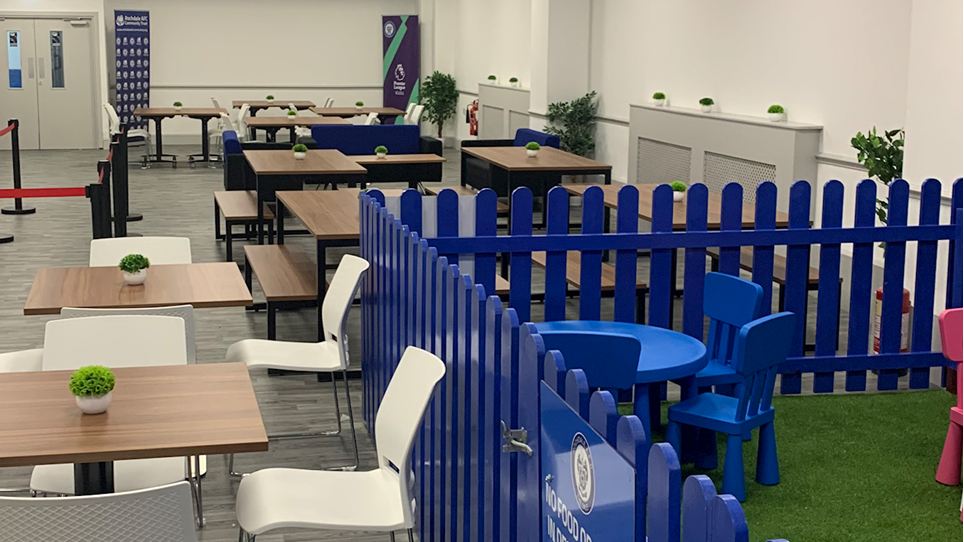 Free Over 50s Social Session In Our Spot - Get Involved!


Rochdale AFC Community Trust host a FREE over 50s social session in Our Spot Community Hub at the Crown Oil Arena every Friday, from 10am-12pm.