Robbie Stockdale says Paul Downing was number one on his list of defensive targets, after he joined on loan until the end of the season.

The Dale boss highlighted the 30-year-old’s leadership qualities and is very pleased to have him in the building.

“More importantly, he’s a leader. He’s going to help us massively, both on the pitch and off it, in terms of setting standards that we expect, although we don’t think we have a problem with that.

“Getting another good character in the building is always a good thing.

“We feel we’ve got some really talented young defenders and they will be learning all the time from someone like Paul. We’ve got Jim McNulty in the building who leads by example every day as well.

“You can’t have enough good enough players and Paul is another one that we’ve managed to get in.

“He was number one on the list in that position and we’ve secured that, so hopefully we can do that in the other positions as well.”

The gaffer hopes to be able to add more incomings to his squad over the next few weeks, but wants to make sure they’re the right player for the club.

“Paul is number one of a few, I hope. I came in to this transfer window knowing there was a potential to lose some players, but also knowing that the type of character and personnel that I wanted to bring in was really important.

“We need to make sure that we get the right ones and don’t panic into getting the first ones available because they might not be the exact ones we want.

“We’re well on with two or three more players on top of Paul and certainly by early next week we should have some more bodies in.”

Stockdale also commented on the departures of Jake Beesley and Aaron Morley, who have left for Blackpool and Bolton Wanderers respectively.

“Both go with our best wishes. There’s different circumstances to both departures.

“Aaron was coming to the end of his contract this summer. We offered him a new one, which he is quite within his rights to decline and see what options are there.

“We could have waited until the summer and kept hold of him, but that would have meant going to the lottery of whatever the compensation is, set by a tribunal.

“Even worse, if he got an offer from a cross-border club, an SPL club, which I know some were looking at him, we wouldn’t get anything.

“As a football club we made the decision to do the business now.

“Bolton came in with a really good offer. We’ve got bits and bobs on the back of it in terms of add-ons, which we wouldn’t have had from a tribunal.

“Aaron goes with our best wishes and he’s gone to a club that’s relatively local for him, so it works for everybody.

“With Jake, it’s very difficult to stand in the way of a move to the Championship. We take great pride in developing players to move on to a higher level.

“Blackpool met our valuation. It’s a really good deal for the club and we wish Jake well.

“I’ve spoke to both players since they departed. They both had positive things to say about the club and how we do things. That’s the reputation we want.

“We want to be able to, first and foremost win football matches, but give players a platform that if they do well, we will develop them.” 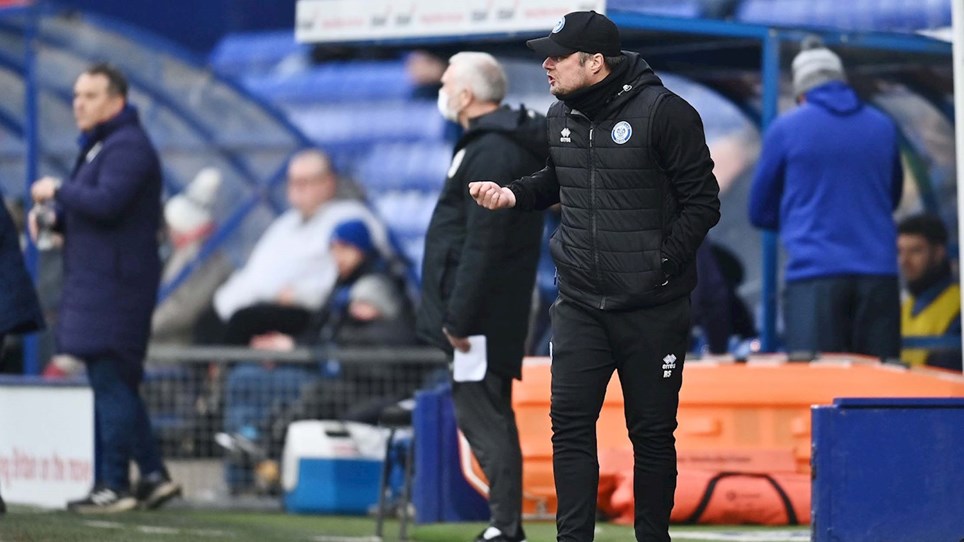 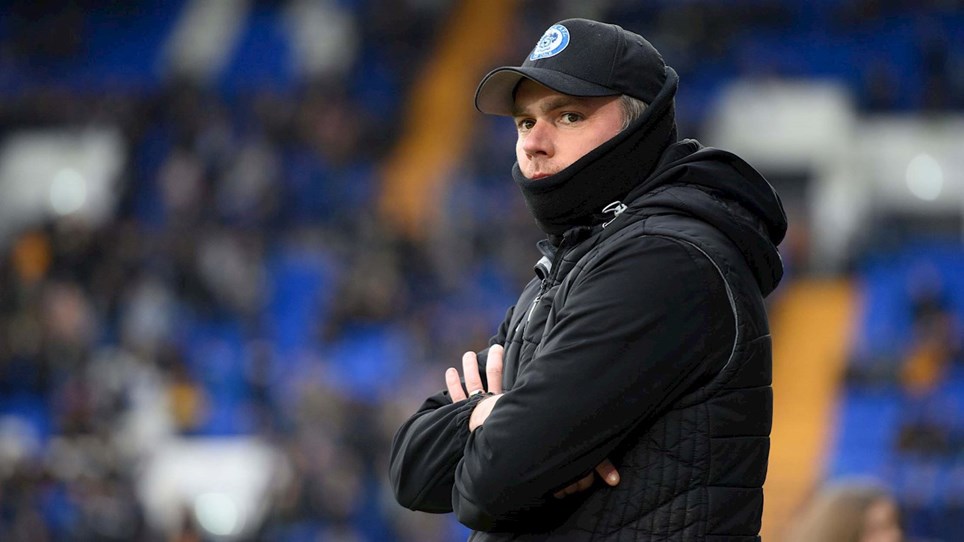 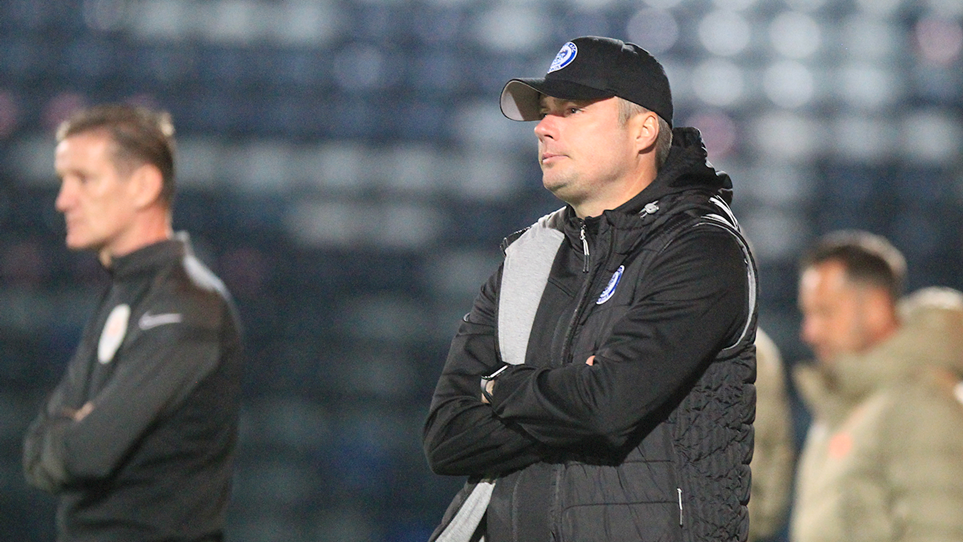