Robbie Stockdale says his players will be ready for Saturday’s local derby against Oldham Athletic on Saturday.

Latics are currently bottom of League Two following a tough start to the season, but the gaffer is expecting a difficult game at the Crown Oil Arena.

“I think the game is obviously very big,” said Stockdale.

“It’s a local derby and if we’re not mentally prepared for that then we’ll struggle in the match. We’re really focussing on making sure we’re ready physically and mentally to take on what’s going to be a really difficult game.

“We won’t allow complacency to creep in as staff. I also think this is a really dangerous game for us, that’s how I’m approaching it.

“They are a wounded animal and my experience of when you’re playing teams like this is that they’re going to fight and battle for every inch of the pitch. So, we have to make sure that we’re ready to accept that challenge and hopefully, with the good run of form we’ve been on, we should go into it with confidence, but certainly not complacency.

“There’s going to be a really good atmosphere and we’re going to need our supporters’ backing like we did at Burnley and all the way through the season.

“It’s a local derby and what tends to happen is players raise their levels, so we need to make sure that we do as well.

“We need to impose ourselves on the game, our style, our pressing, we need to move the ball around the pitch quickly because I’m expecting a difficult game.

“I’ve just been told it’s called El Flatcapico – brilliant! It’s bragging rights isn’t it. At the very first fans forum when I came in, I told the supporters I want a team to be proud of.

“We’ve had nothing but brilliant backing from our supporters and I expect nothing else when the game comes around.

“Everyone’s fit and available. It gives me really good problems; it gives me sleepless nights not only picking the starting 11 but the subs as well. It’s where we want to be, and we’ll pick a team that we think can win the game.”

Watch the full pre-match interview with the manager HERE. 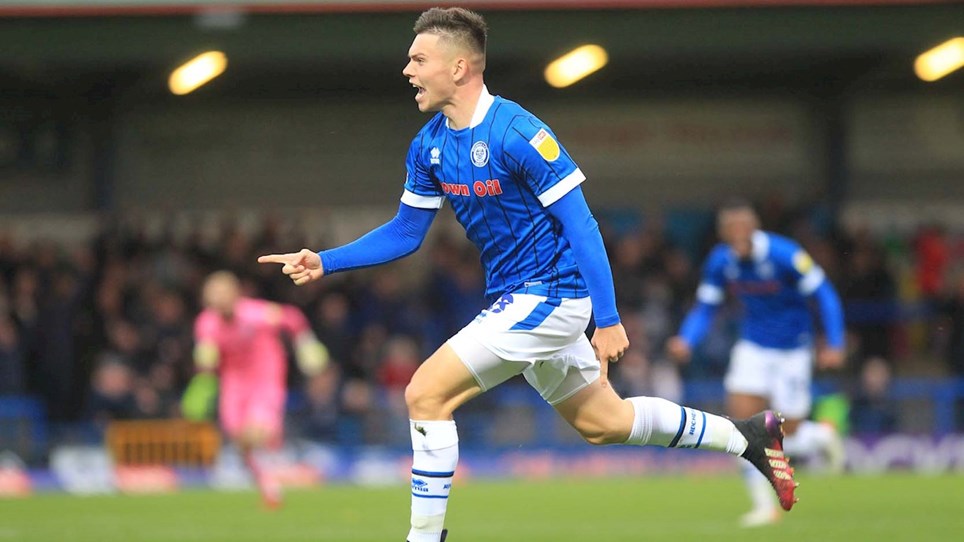 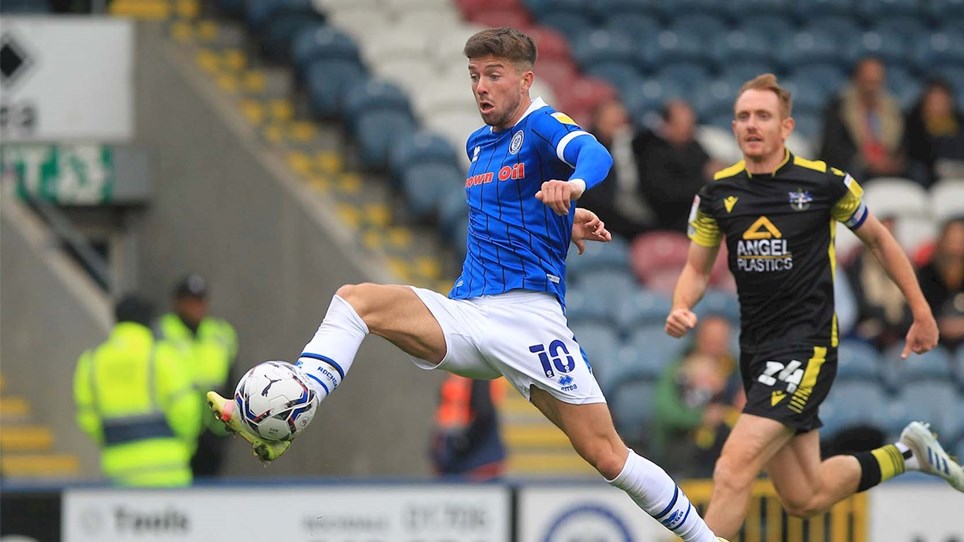 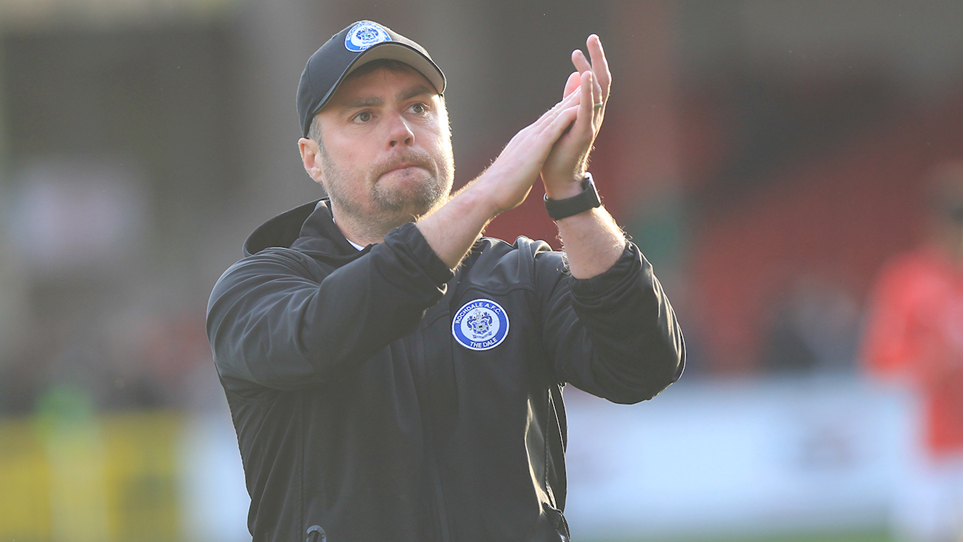 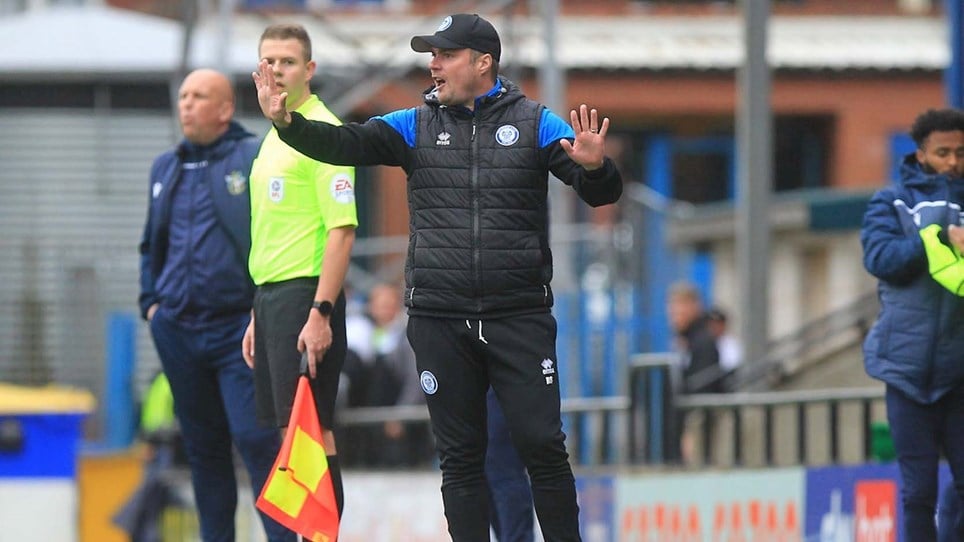