The trophy was introduced for the pre-season friendly between the sides in July 2019, which Dale won 3-2. It was made possible thanks to the Dale Supporters Trust and Oldham Athletic Supporters Foundation who came together to fund the new trophy.

Ernie was treated for skin cancer in 2006 but suffered a reoccurrence two years later and sadly passed away in the summer of 2008.

He played nearly a hundred games for Dale between 2004 and 2007 after joining from the Latics, where he had made 40 appearances. He proved to be extremely popular with both sets of supporters.

Tickets for the game can be purchased online until midnight tonight HERE. Please note, there will be no sales on the day. 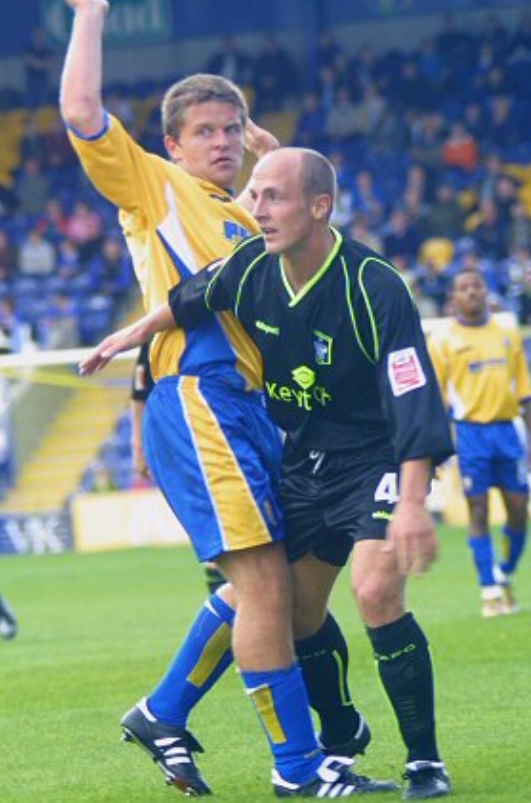