Rochdale AFC’s matchday programme – The Voice of Spotland – is back for Saturday’s Sky Bet League Two fixture against Exeter City.

The new-look TVOS starts with a front cover image of defender Jimmy Keohane, who made 86 appearances for Exeter earlier in his career.

Manager Robbie Stockdale reviews the midweek game versus Stevenage, while Countdown to Kick-Off looks at a couple of football books that might be of interest to Dale fans.

SHIRT NUMBERS, HEAVEN & HELL – A feature looking at players who did and some who didn’t look right in shirt number 11

COVER STAR – Looking at when a former Dale player appeared on the front cover of another club’s programme. This time it’s one of the club’s most popular players from recent times in the shape of Chris Dagnall.

ON THIS DAY – What were Dale doing in the past on 27th November?

100 YEARS IN THE FOOTBALL LEAGUE – Part 8 of a comprehensive feature looking back at Dale’s debut season in the Football League 100 years ago.

We have our regular League Two round-up and opinion columns from Brian Quigley and Scrutator.

Action photos appear from the games against Swindon and Salford, while Ryan Bradley and Charlotte Griffiths bring readers news from the Rochdale AFC Community Trust.

George Broadbent reveals who is the best opponent he has played against and Anorak’s Corner recalls 30 first minute goals. 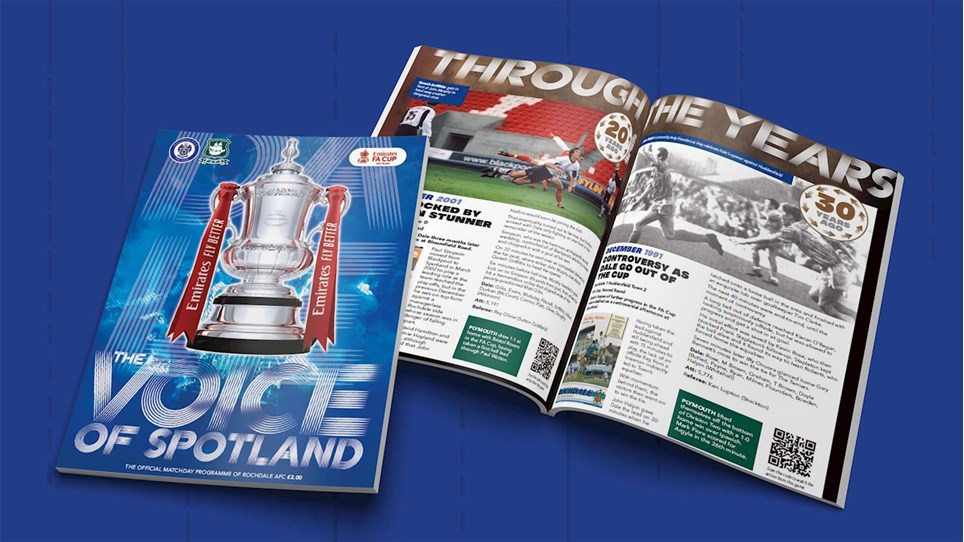 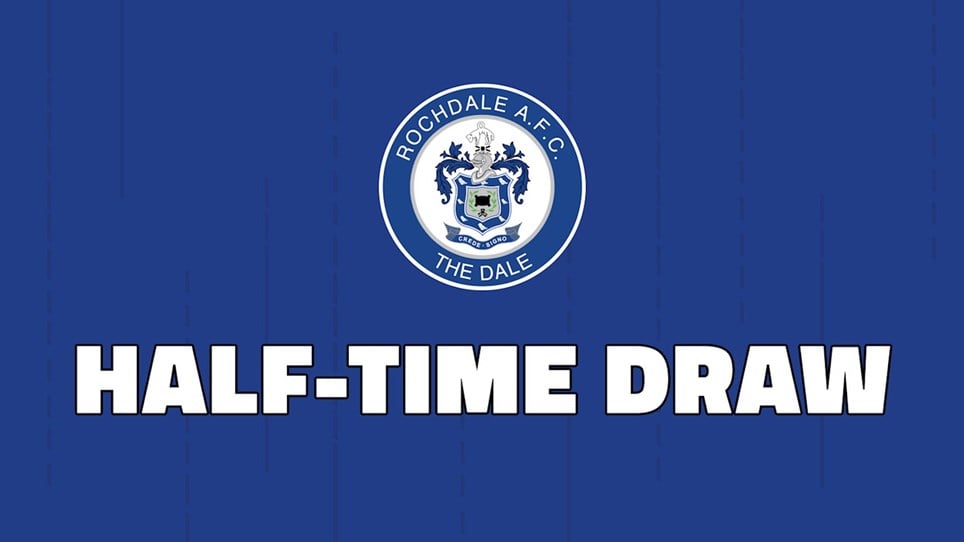 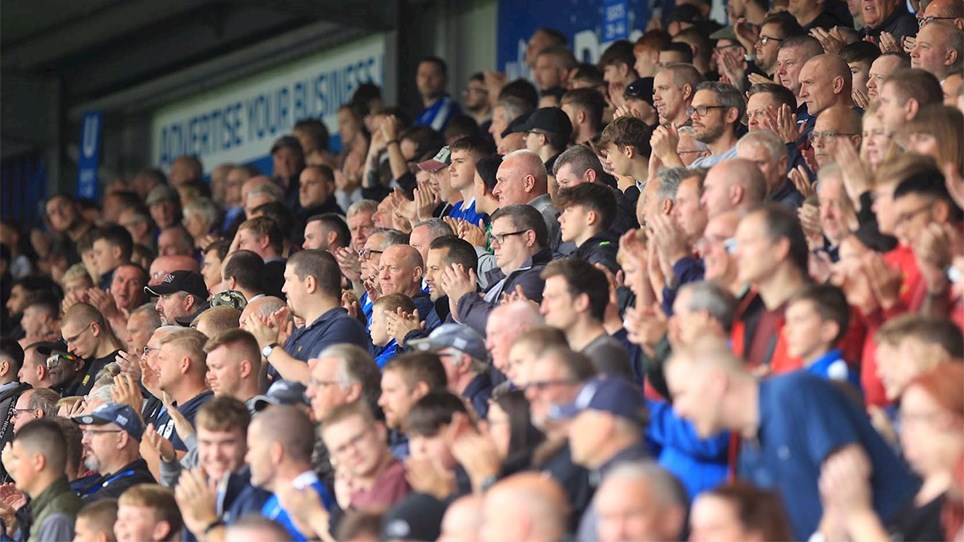 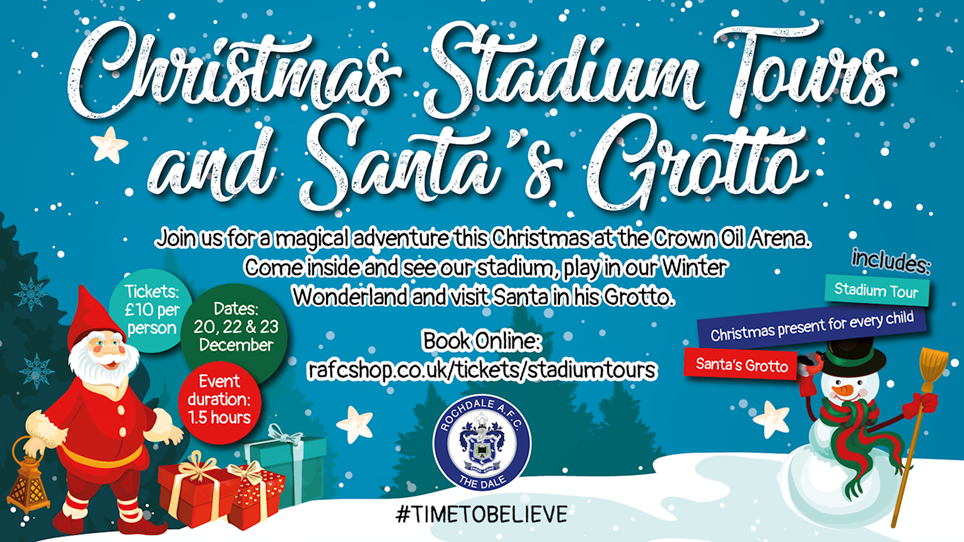