We would like to say a huge thank you to everyone who hired and/or played on the Crown Oil Arena pitch over the last week.

It was great to welcome so many Dale fans, and those from across Rochdale and beyond, through the gates after such a long time away.

It was also hired out to numerous groups of friends, who fulfilled their dreams of playing on the hallowed turf.

Our summer pitch renovations are due to get under way this week. Follow us on social media for updates. 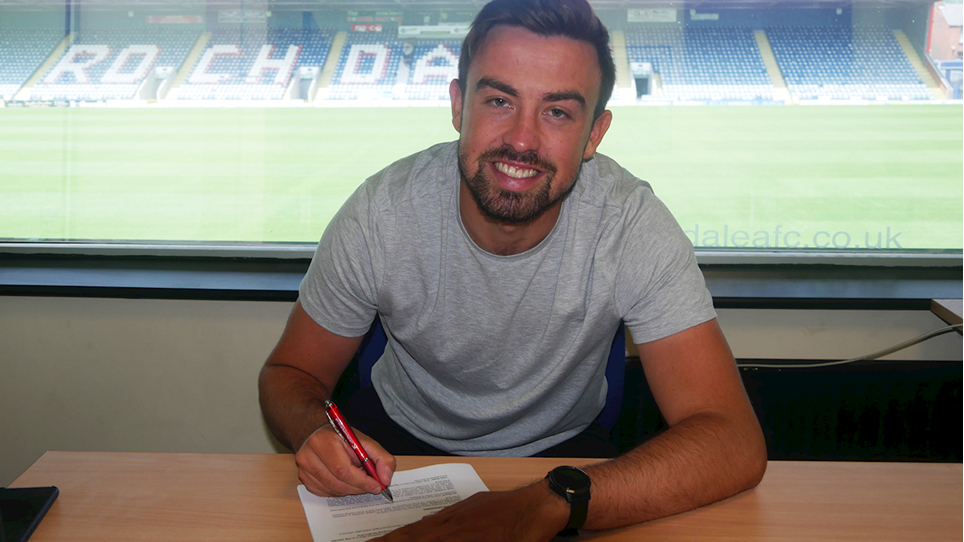 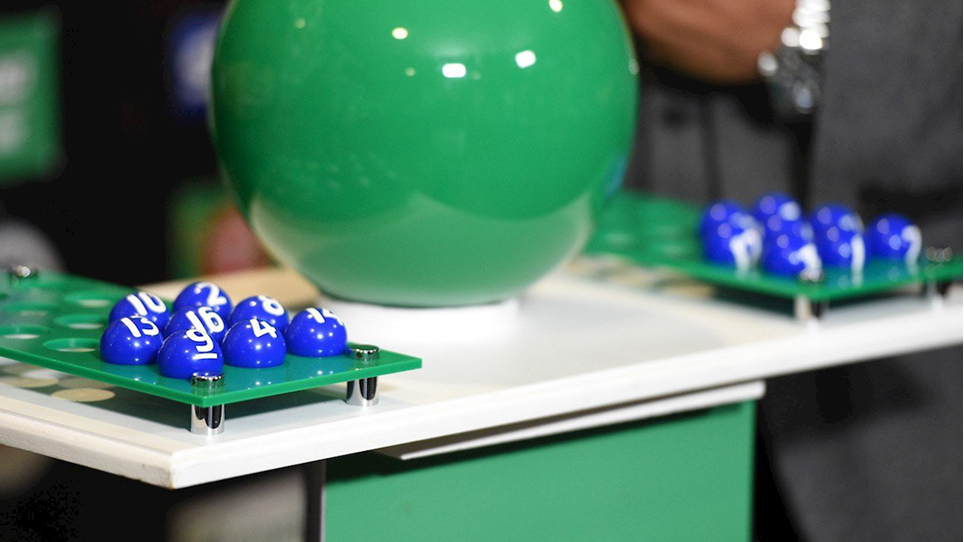 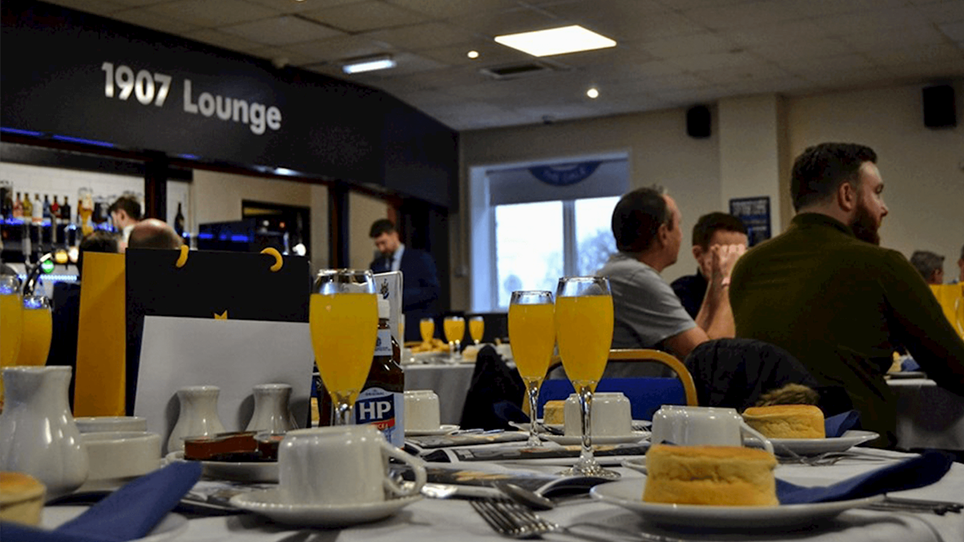 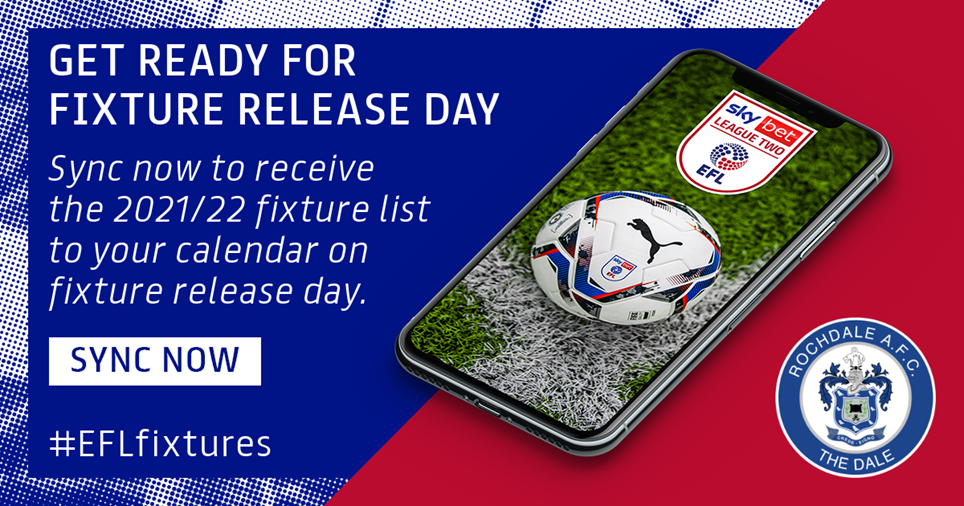