Everyone at Rochdale Football Club has been saddened to learn of the passing of former player, Alan McLoughlin at the age of 54.

Having started his career as a trainee at Manchester United, McLoughlin went on to join Swindon Town. A move to Portsmouth followed, where he stayed for seven years, making 309 appearances.

From there, the midfielder went to Wigan Athletic before joining Rochdale on December 21st 2001. He made his debut at Kidderminster on Boxing Day and over the next four months he made 20 appearances for Dale, scoring once against Bristol Rovers on the final day of the league season with a twice-taken penalty.

He played his part in helping Rochdale reach the play-offs during that campaign and featured in both legs of Dale’s play-off semi-final ties against Rushden & Diamonds, with the home leg being his final appearance for the club.

McLoughlin was capped 42 times by the Republic of Ireland and scored the equaliser in a World Cup Qualifier against Northern Ireland, that clinched his national side’s place in the 1994 World Cup finals.

We send our condolences to Alan’s family and friends at this sad time. 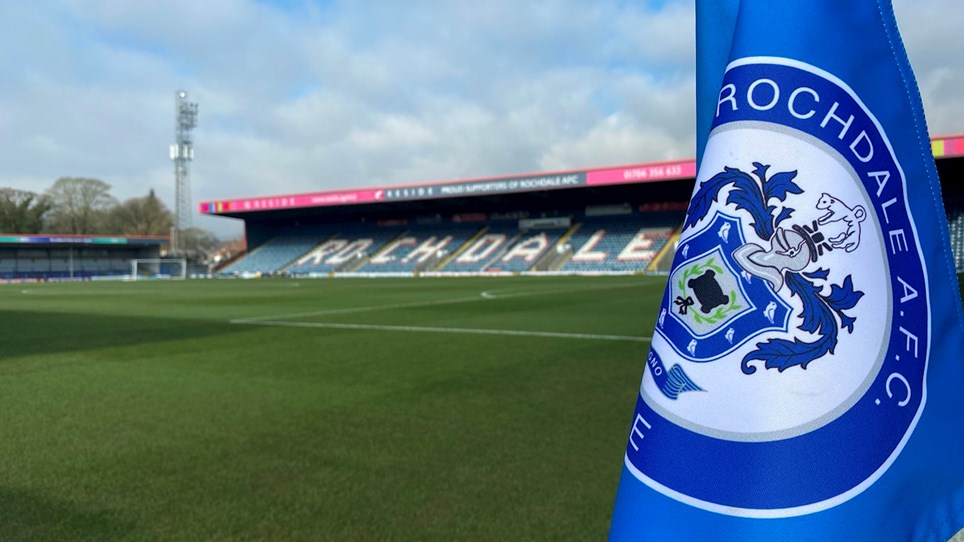 Supporters Trust Representative To Join Board Of Directors 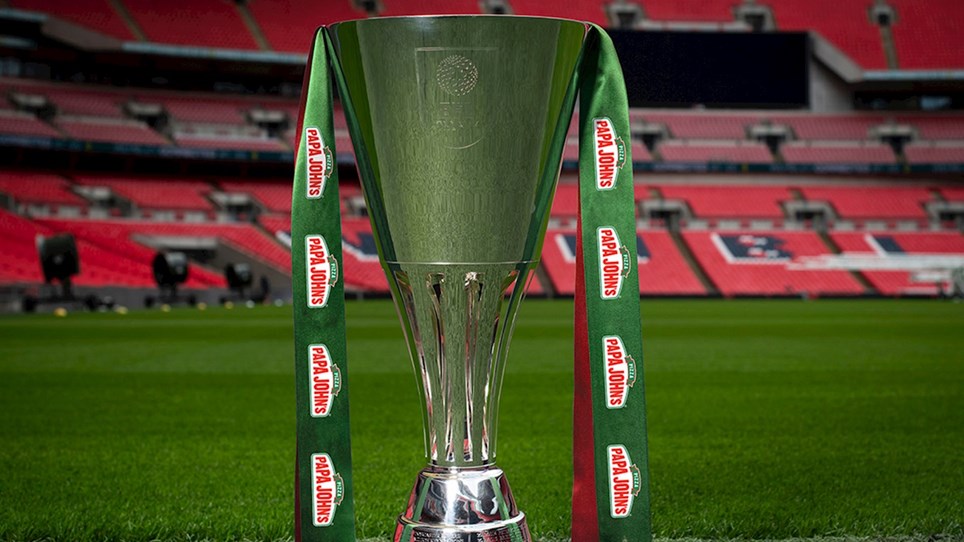 
Dale have been drawn away to Harrogate Town in Round One of the Carabao Cup.


The EFL and Carabao have today announced a further two-year extension to their partnership that will see the energy drinks brand remain Title Sponsor of the Carabao Cup until 2024.