Rochdale Football Club is delighted to announce the signing of George Broadbent on loan from Sheffield United.

The 20-year-old midfielder, who has been with the Blades since 2017, joins until January initially.

He says he is delighted to be at the club.

“We’ve finally got it over the line and I’m looking forward to the season now,” said Broadbent.

“I want to try and get as many first team appearances as I can, get more experience to develop me as a player, and hopefully I’ll do well this season.

“It’s a good club to come to in terms of developing young players, so it was an easy decision for me.

“Coming on loan here will help me mature as a player and a person. Hopefully we can have a successful season.”

In 2017 he signed for Sheffield United, progressing from their Under-18s to the Under-23s, where he has regularly featured in Premier League 2.

He returned to Curzon Ashton in January 2020 on loan, before joining Belgian top flight team Beerschot on loan in January of this year.

Welcome to the club, George! 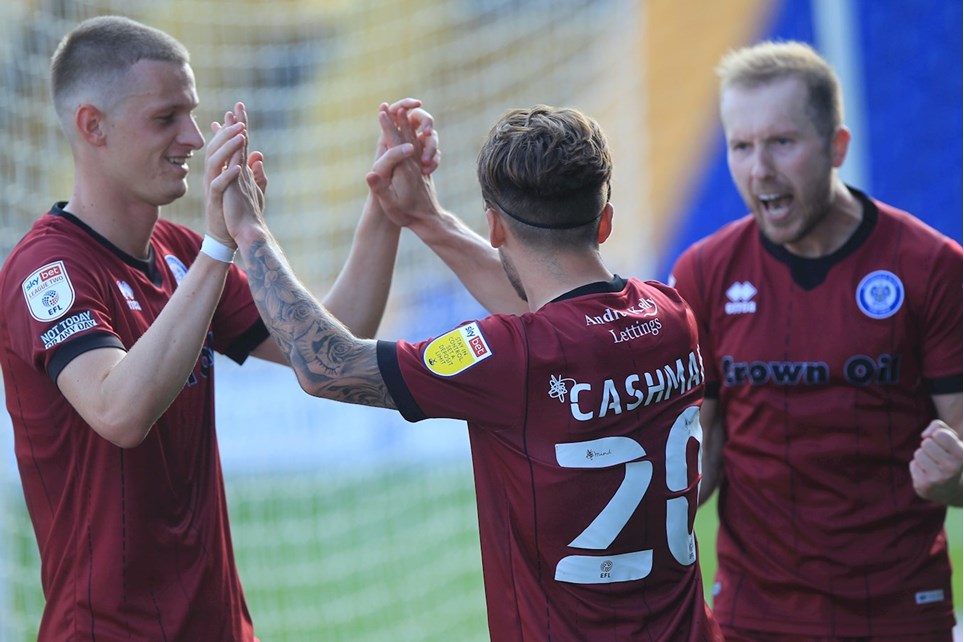