Our opening Sky Bet League One home match against Portsmouth has been moved back by 24 hours.

Originally due to be played on Saturday 19th September, the game will now take place on Sunday 20th, with kick-off at 3pm.

This is due to Pompey's Carabao Cup Round Two fixture against Brighton & Hove Albion being moved to Thursday 17th September for television coverage. 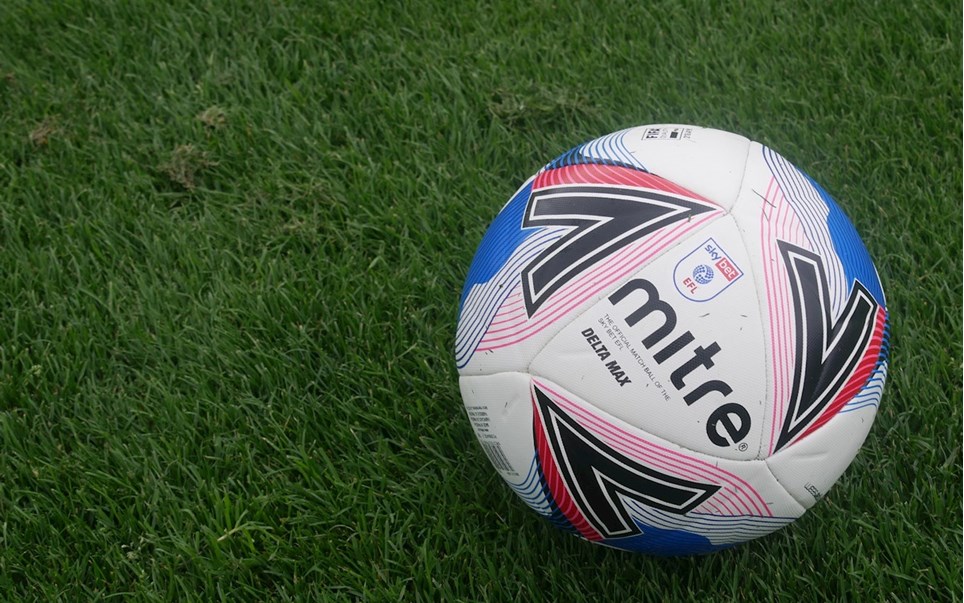 
Dale will face Port Vale this Saturday (August 29th ), in their final pre-season friendly before the 2020/21 campaign gets underway a week later. 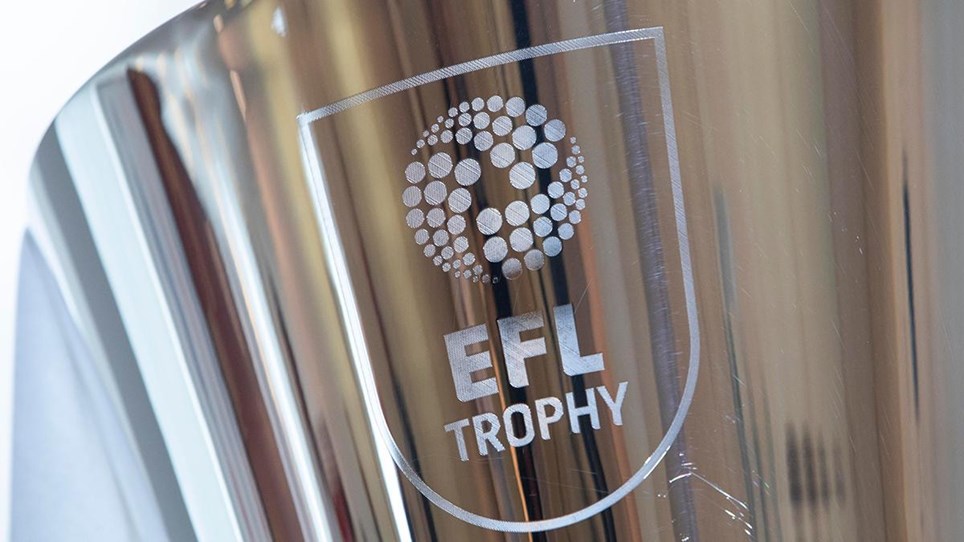 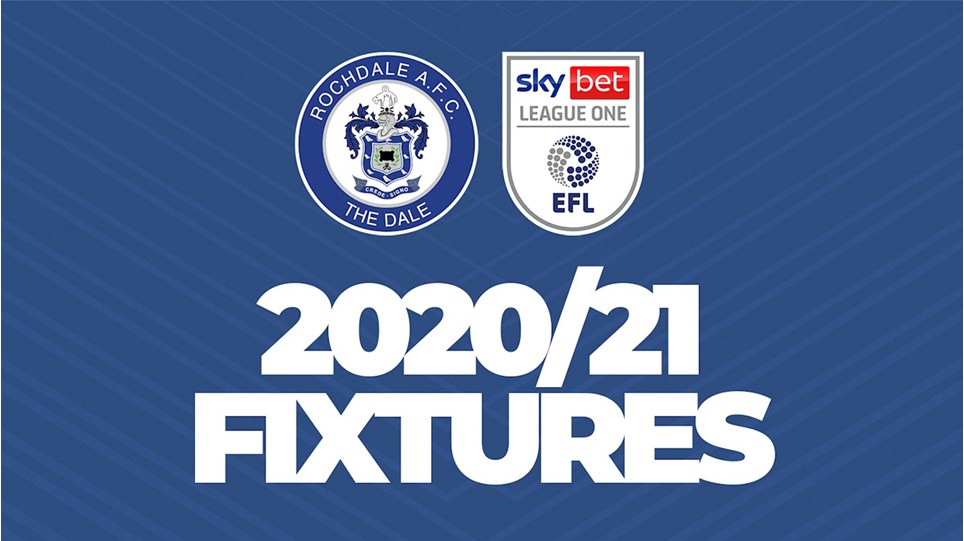 
Rochdale’s 2020/21 Sky Bet League One fixtures have been revealed by the EFL...