Fabio Tavares says “it was an unbelievable feeling” to score Dale’s winner in Saturday’s victory over Fleetwood Town.

The 19-year-old came off the bench and struck home in the 90th minute, to ensure a well-deserved three points for Brian Barry-Murphy’s side.

“It’s my first 90th minute winner with the first team so it was an unbelievable feeling to get that goal,” said Tavares after the game.

“I saw the ball going to Doney and I thought that he was going to cross it and I could make a run to the front post, but he decided to shoot and luckily the ‘keeper spilled it and I tapped it in. I didn’t think twice about it.”

Tavares, who was introduced into the action as 85th minute substitute, says he was ready to make as much of an impact as he could.

“I thought at 1-0 the manager would probably want to bring on a defender to see the game out but they scored a great goal, to be fair, and from there he told me to go and get warm. I knew that if I came onto the pitch then I had to go and do what I had to do – get some crosses or an assist or a goal. I got a goal, so it went well for me.”

And he says Dale’s senior players have had a positive impact on his progress so far.

“I was sitting there with Jim McNulty and he’s telling me to watch the defenders and to watch how they’re playing and where we can get at them if I was to come on.

“Brian always tells me in the changing rooms before the game to keep an eye on the defenders and to watch the back line. I do that every week, so I just knew where to position myself this week and where to be for the goal.

“All of the senior players – Jim, Bonesy [Eoghan O’Connell], Macca [Paul McShane]. All of them give me advice, tell me what to do and what I need to do to get better every day, so I just need to listen and take everything on board.”

Saturday’s goal was Tavares’ second of the season, having netted in Dale’s victory over Morecambe in the EFL Trophy.

“I’m enjoying getting more minutes and more appearances. I’m gaining my confidence playing in League One and hopefully I can go onto to make many more appearances and keep improving every day.

“Once you get that first goal, and I got it at Morecambe this year, it’s easier as the rest just follow. “You’ve got to keep working hard. I’m doing shooting and practising with the strikers every day, so it’s a good feeling from today.” 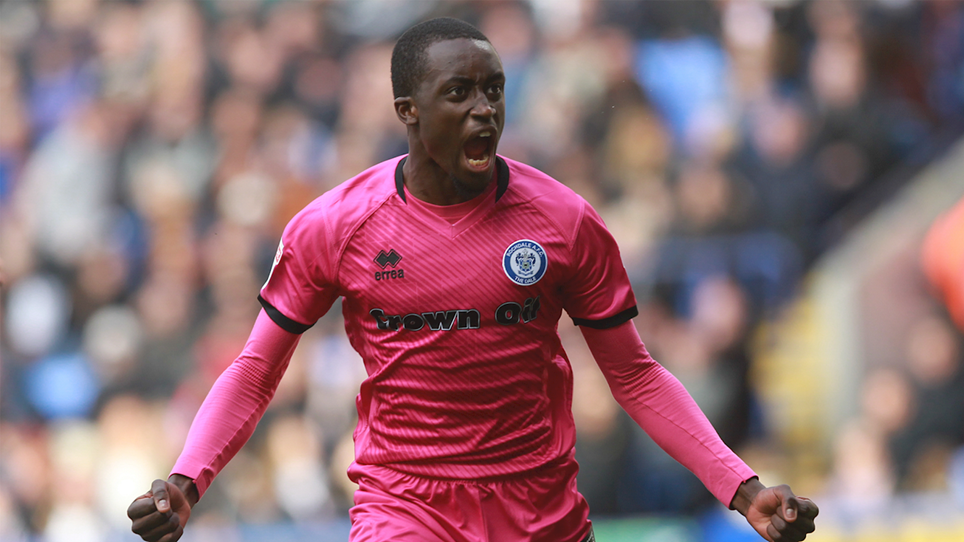 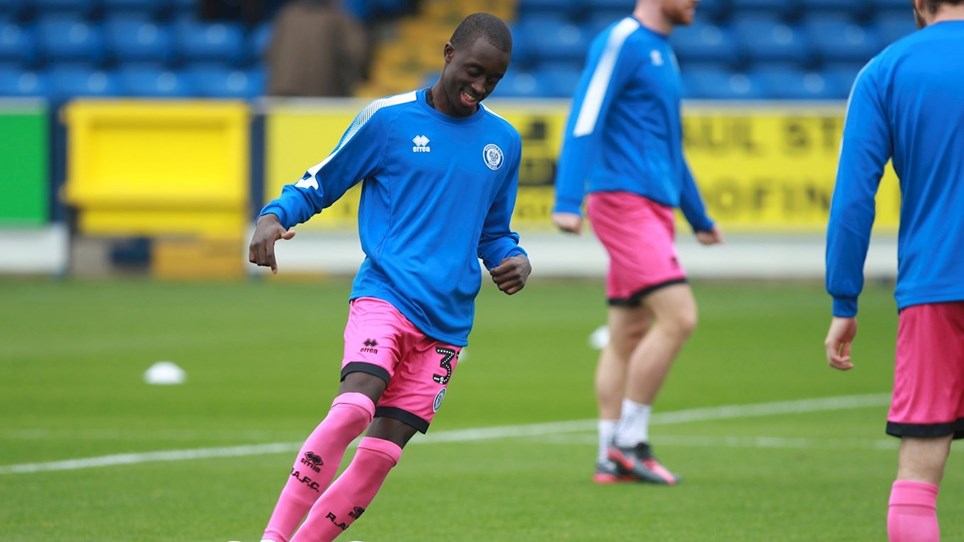 
Fabio Tavares says it was a proud moment to make his first EFL start at AFC Wimbledon on Saturday. 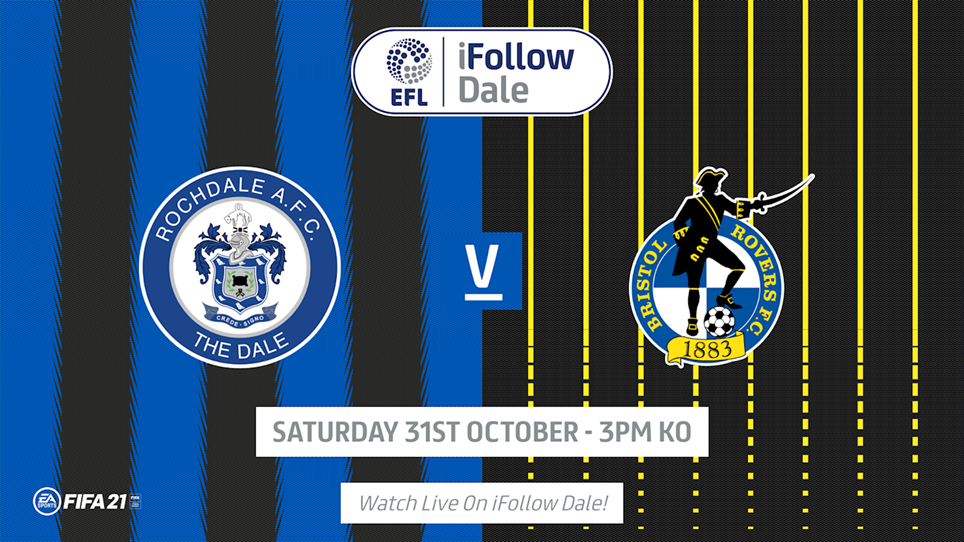 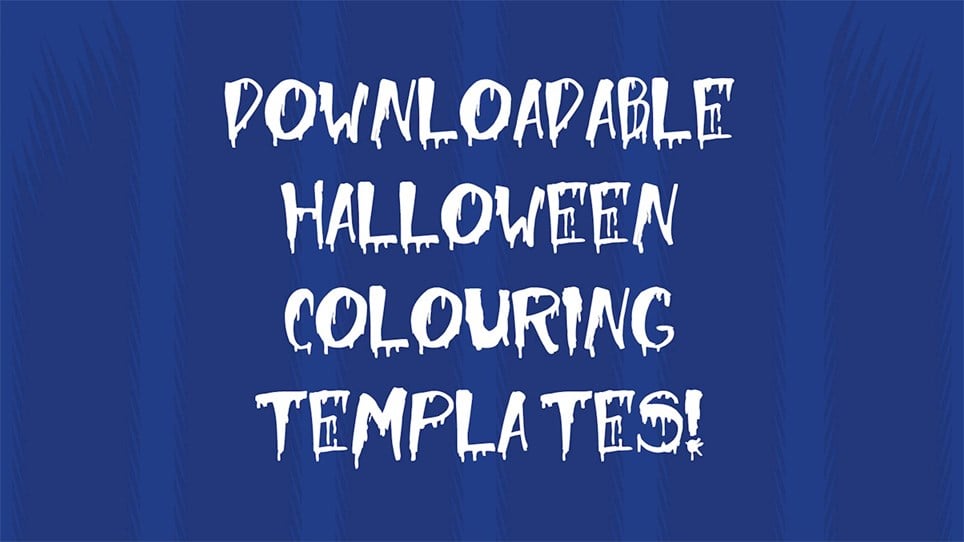