“I thought we were brilliant. The result is disappointing in the end but I watched our lads in the first 60 minutes and thought some of our play was as good as we’ve played all season,” said BBM.

“I thought we defended brilliantly in the first half - I don’t remember any chances that the opposition created, to be honest. I thought we were in total control. I couldn’t see a way we’d conceded, so when that happens it can be disappointing. It can shock you, but we bounced back well and I thought we chased an equaliser well. To concede from a set-play at the end of the game was disappointing, and, from our point of view, that was the only area of our game that was below par today.”

The Boss confirmed that the injured trio of Stephen Humphrys, Paul McShane and Kwawdo Baah are very close to making a return to first team action.

“Our squad is in brilliant form. Physically our lads are improving every week - I’ve never seen us so fit. We’re managing to get everybody fit and hopefully by the time we play our next league game, we’ll have Stephen Humphrys, Paul McShane and Kwadwo Baah back. Physically, the lads are making amazing strides. A side from the result tonight, I can’t hide my excitement moving forward.

“The effort of the players over the last couple of months have been incredible and we’re bearing the fruits of that now with our performances. Tonight was as good as we’ve played. The feeling at the Club is very, very positive and that’s not just down to words, it’s down to the way the players are playing and training and improving, and that’s very exciting to be a part of.”

Dale are in FA Cup action this Saturday, as they welcome either Chesterfield or Stockport County to the Crown Oil Arena in the first round of the competition, and the Boss is looking forward to the fixture.

“Cup competitions have been brilliant for us over the last couple of years and we look forward to them all. There is, of course, an uncertainty at the moment over who we’re going to be playing, but we’ll be ready for whoever we have to face. We’ll look to play well and build on tonight’s performance.” 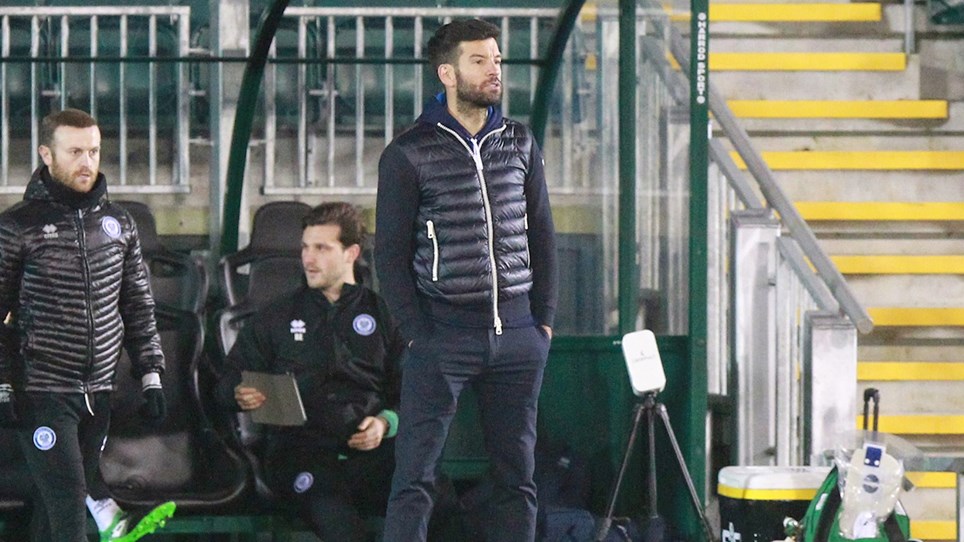 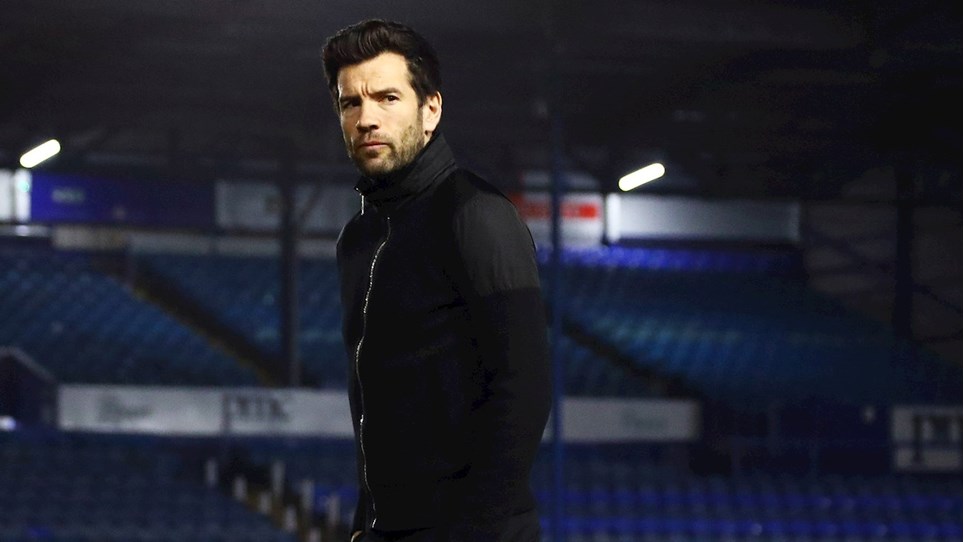 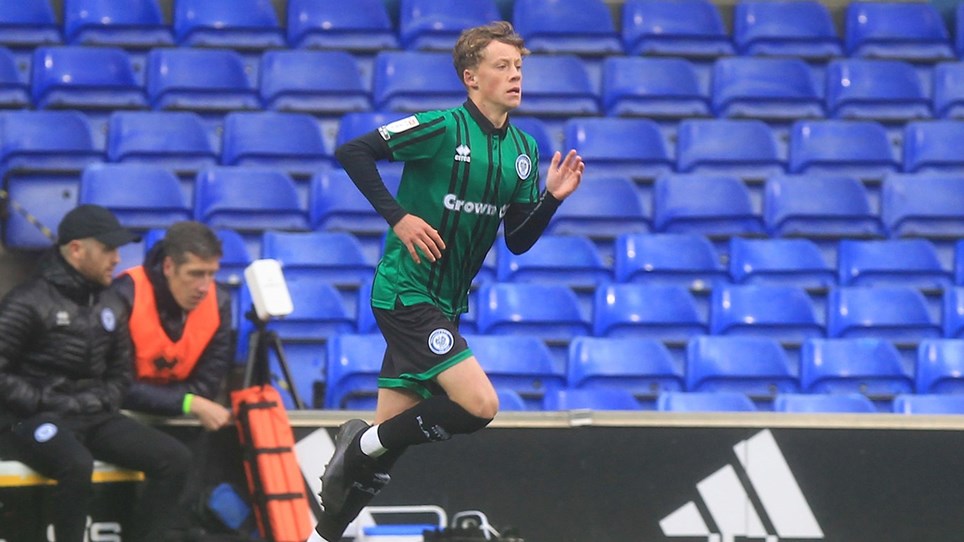