Stephen Humphrys continued his return to fitness, playing the first 45 minutes of the match at Pool Foot Farm, whilst Kwadwo Baah played the full 90.

The home side started the game well and took the lead in the eighth minute, when Harvey Saunders' effort from inside the area hit the back of the net via the inside of the post.

Ethan Brierley saw an effort from a wide free-kick well held as Dale looked to equalise before the break, whilst the hosts fired an effort narrowly over the bar from just outside the area on the stroke of half-time.

Humphrys was replaced by second-year scholar Joe Wright at the interval and Dale started the second-half strong with Baah and Fabio Tavares seeing shots blocked, before the latter showed a great touch inside the area before having a half volley well blocked.

Dale’s Trialist had a well-hit left-foot shot strongly held by the Fleetwood stopper, following a neat pass inside from Bradley. He was then replaced by under-16 Academy player Max Sutton.

The hosts sent a looping header over the crossbar inside the final ten minutes, shortly before Tavares sent a cushioned effort wide after latching onto a ball over the top.

Dale pushed to the end but couldn’t find an equaliser to earn a point in their first group match. 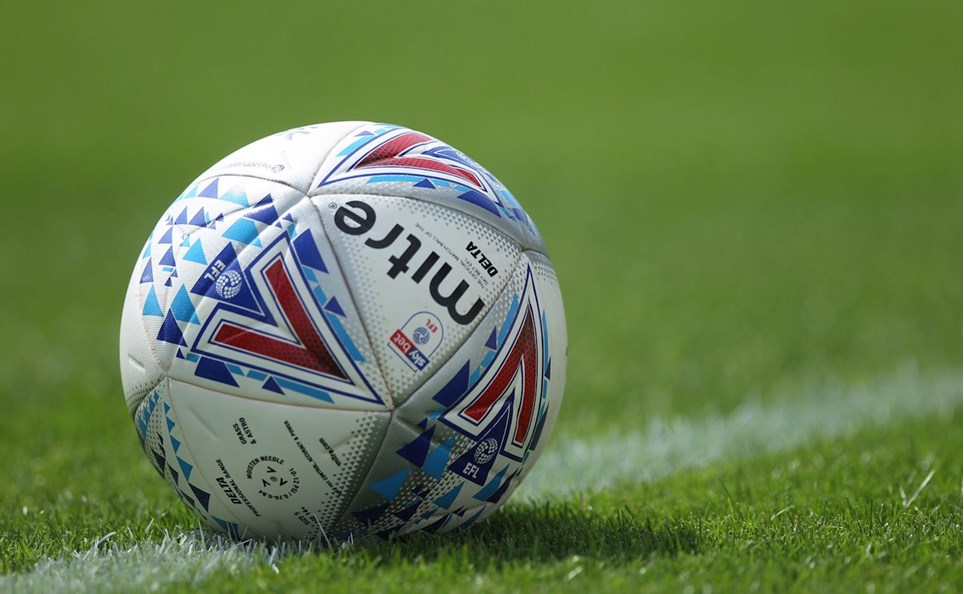 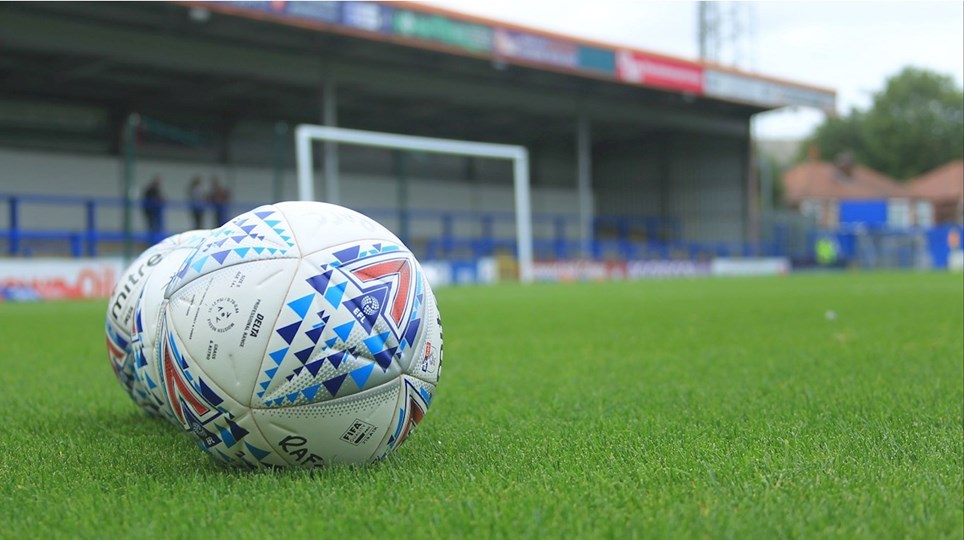 
Dale’s Integration Squad were victorious in the Central League Cup against Rotherham United on Tuesday, winning 4-2. 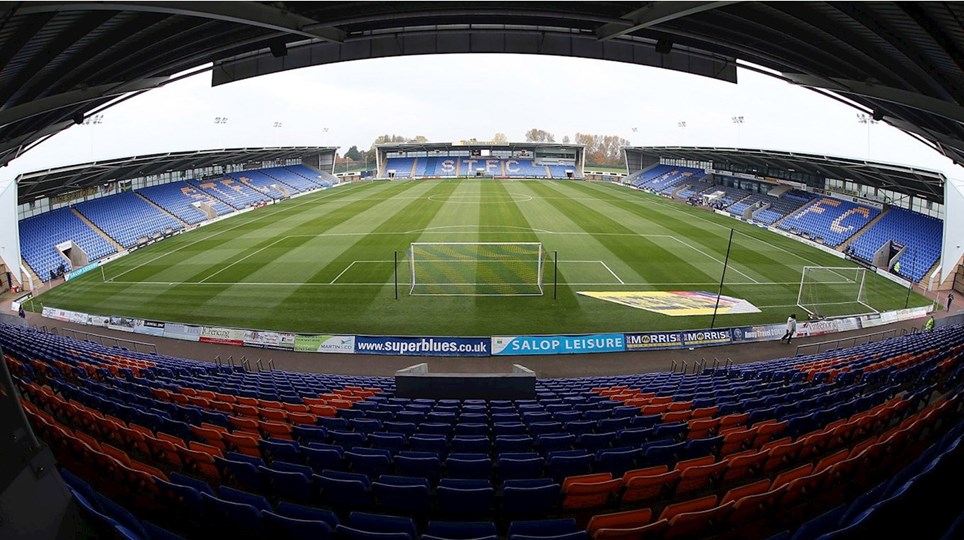 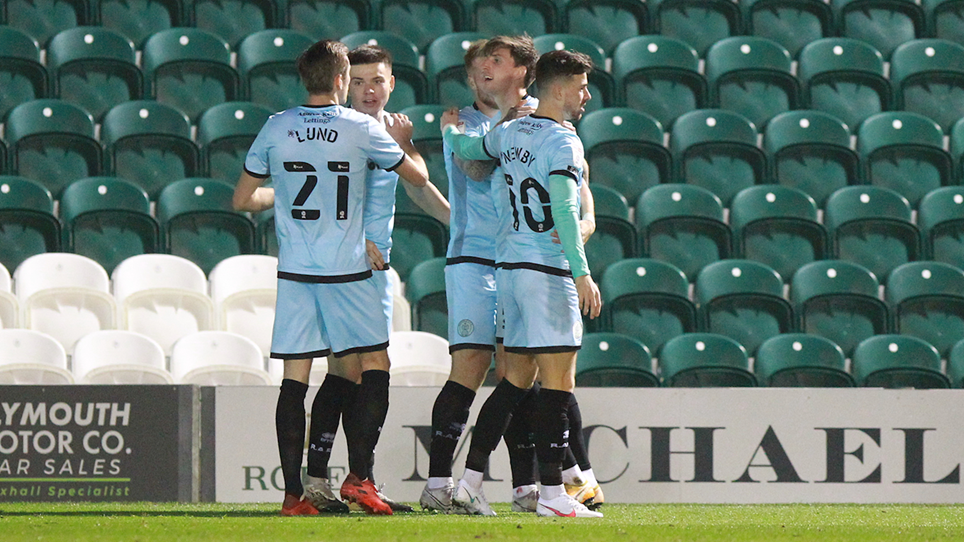 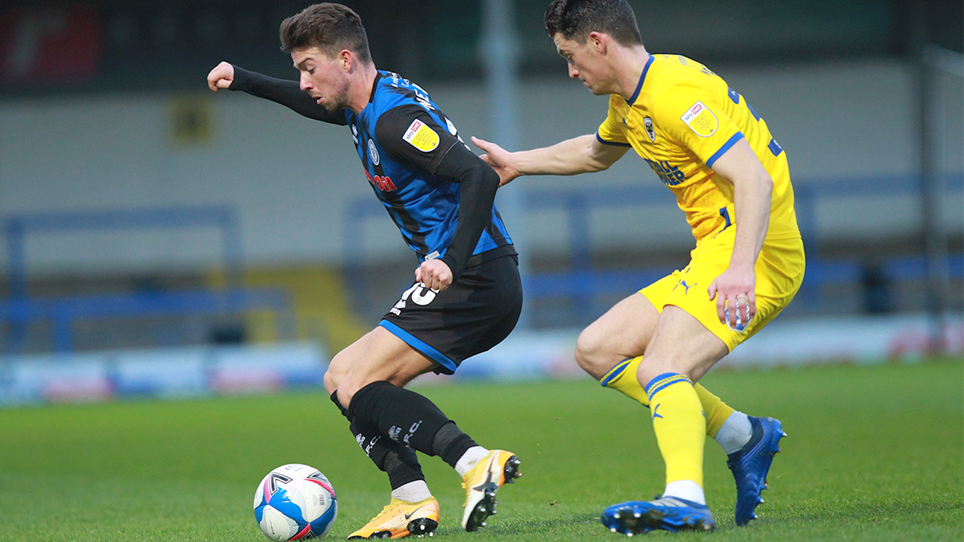 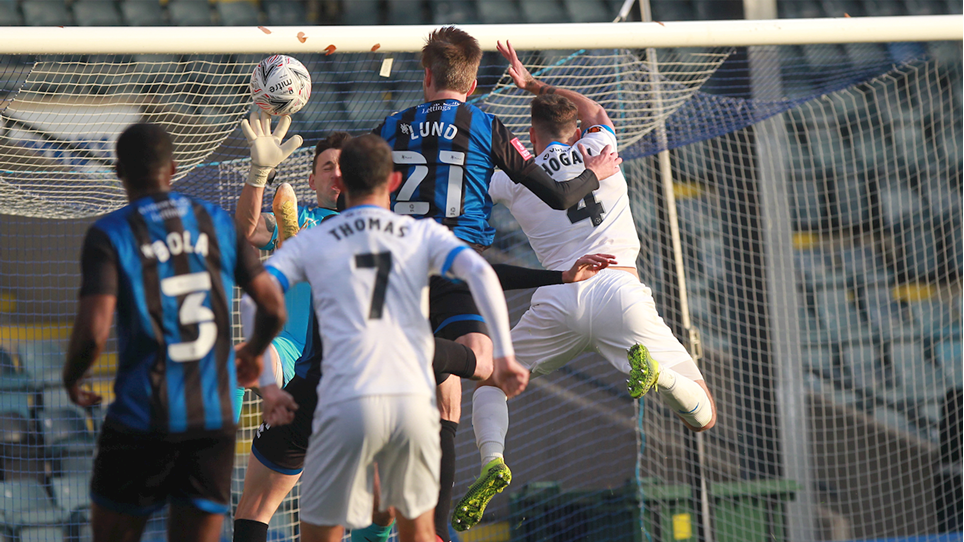