Earlier this year, you may remember that Calvin Andrew was named as the PFA’s League One Player in the Community.

Under normal circumstances, Calvin would have received the prestigious accolade at the EFL’s annual awards ceremony in London, but due to coronavirus restrictions, the event was cancelled.

The former Dale forward attended Saturday’s FA Cup tie against Stockport County as part of BBC Radio Manchester’s commentary team, and with the award having recently been sent to the Club, we took the opportunity to present it to him.

Calvin won the League One Award for his invaluable and integral contribution to the work of Dale In The Community Sports Trust during his time at Rochdale.

He engaged with over 800 participants of Community projects in 2019, regularly attending school visits, football schools and working closely with the Rochdale AFC Ladies team.

As player liaison for the Club and PFA Player Ambassador for Show Racism the Red Card, he also provided inspiration and support to the wider community.

Speaking at the time, Siobhan McElhinney, Assistant Head of Dale In The Community Sports Trust, said: “Everyone connected with the Community Trust and the Club is delighted that Calvin’s contribution to the local community has been recognised.

“His continued support to the Community Trust programme is second-to-none and he is fully deserving of this award.

“On behalf of everyone at the Club, I would like to say a huge thank you to Calvin, and hope he goes on to win the overall award, which he richly deserves.” 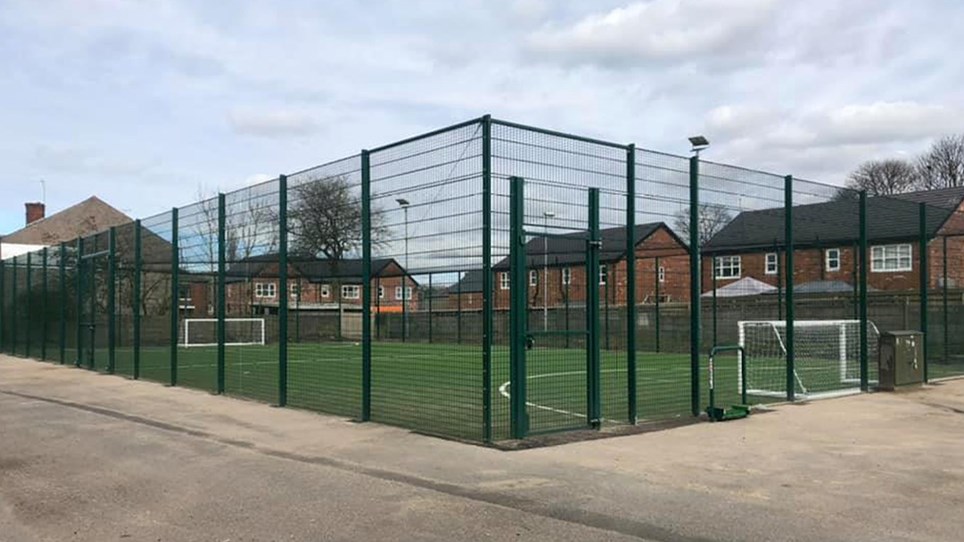 
Dale In The Community Sports Trust are holding their summer fun courses throughout August! 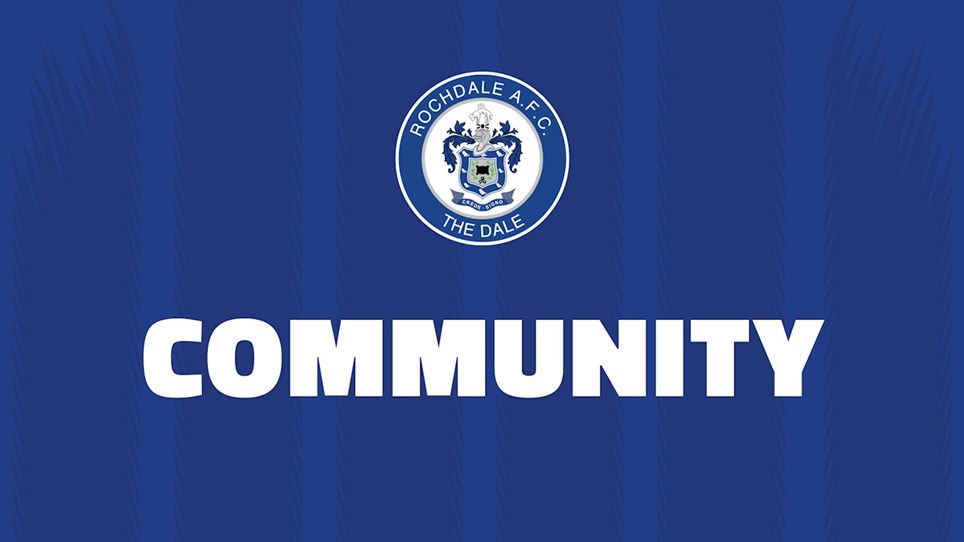 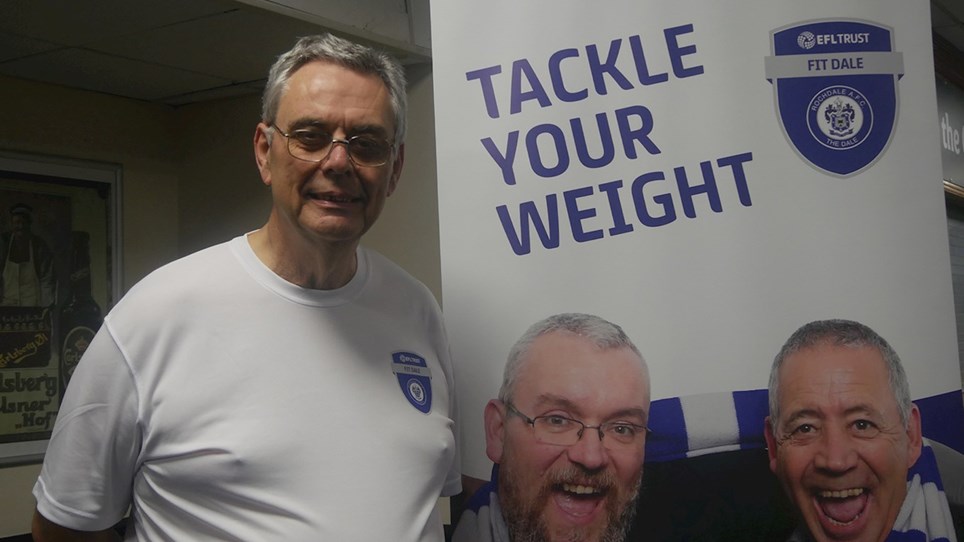 
A recent initiative launched by the Dale In The Community Sports Trust, thanks to funding from the EFL Trust, is proving to be a big hit with participants. 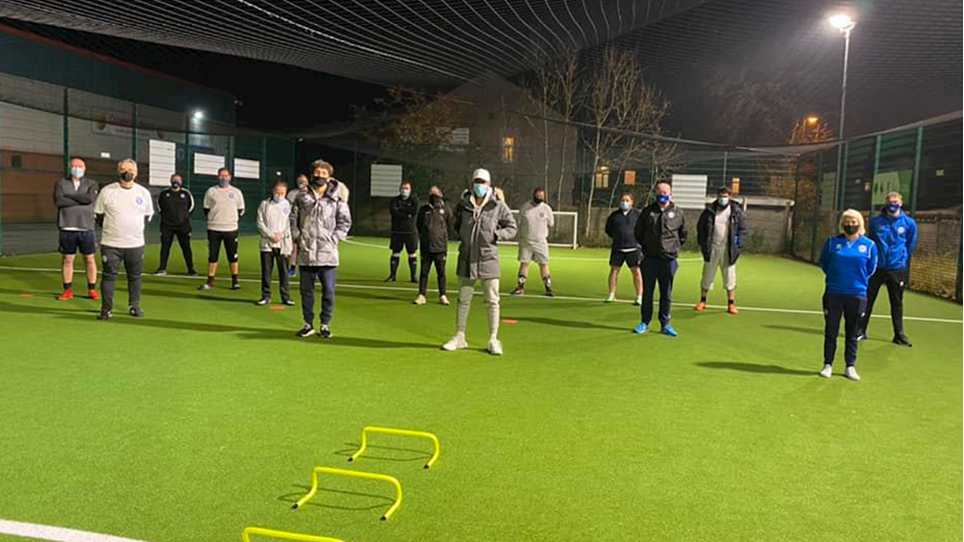 Match Of The Day… Before


Disability access charity, Level Playing Field, is inviting sports fans to come together every Monday from 10am on Zoom to join with others and discuss the 'Match of the Day... Before'.


Hosted by the Dale in the Community Sports Trust, this year’s Autumn National Citizen Service (NCS) activities have proved to be a big success.