“Ethan has obviously made a huge impression in a short period of time and one of the most exciting parts of my job is to see those guys coming into our environment and transmit what they’ve shown at Academy level.

“Ethan’s story is hugely exciting, and his commitment and affinity with the Club is something that makes it even more special.

“It’s easy to play it down and not want to heighten expectations with Ethan, but he’s an exceptionally talented player. Every time you watch him play or train you are excited by it.

“Even when his performances aren’t what he wants, he is always trying his absolute best. He’s not a stereotypical English style player.

“Technically, he’s at a very advanced stage and his issue is that he’s always been behind his peers physically because he was literally tiny.

“Lee Riley coached him from a very early age in the Academy and he would be the first one to tell you that he was behind in terms of his height.

“It is important that those players are being treasured rather than being left to one side and are being given the opportunity to flourish at a later stage, which is what we’re seeing now.

“He’s only just turned 17, but he is very much on a level playing field with our guys and treated as an equal. In a lot of aspects, he’s probably ahead of a lot of people at his age around the UK.” 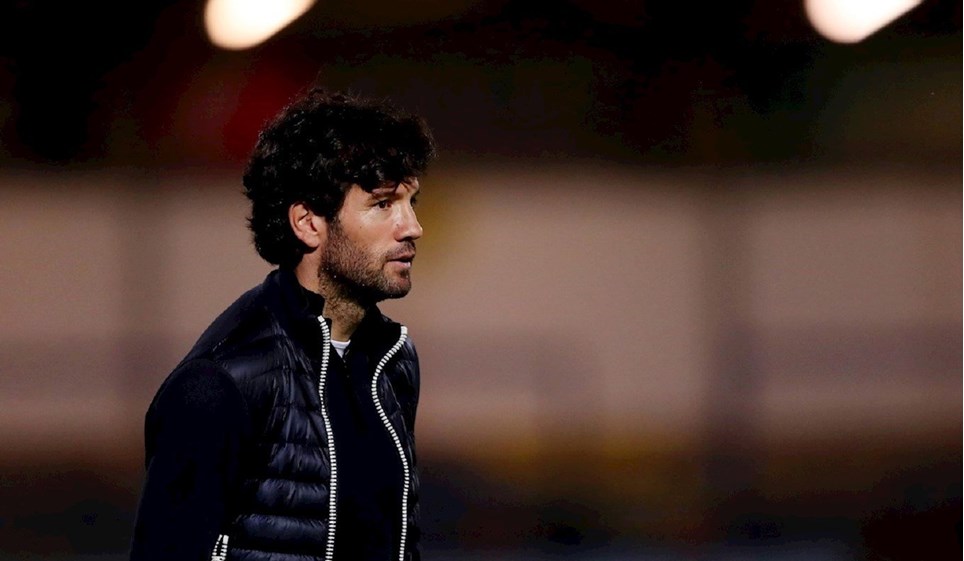 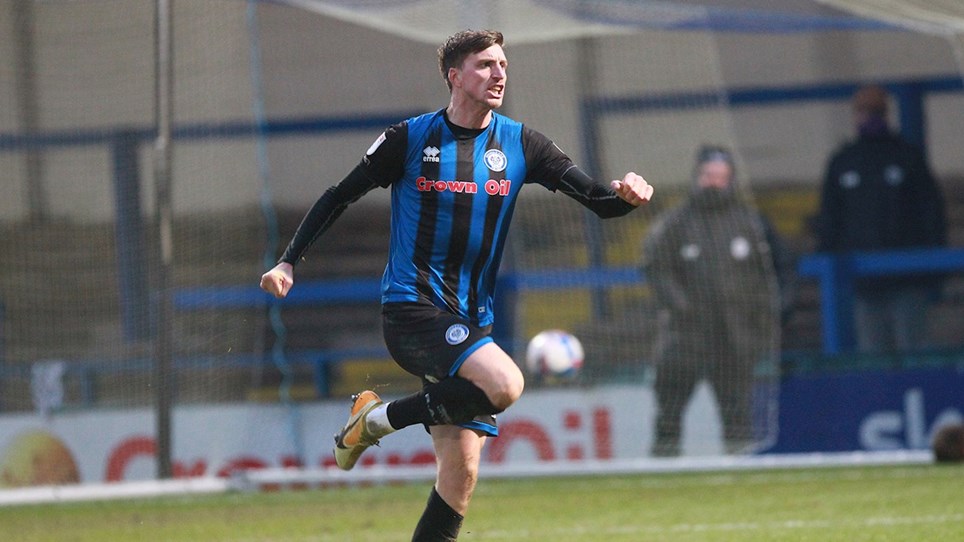 
Jake Beesley spoke to iFollow after his goal helped ten man Dale to a 3-3 draw with Wigan Athletic. 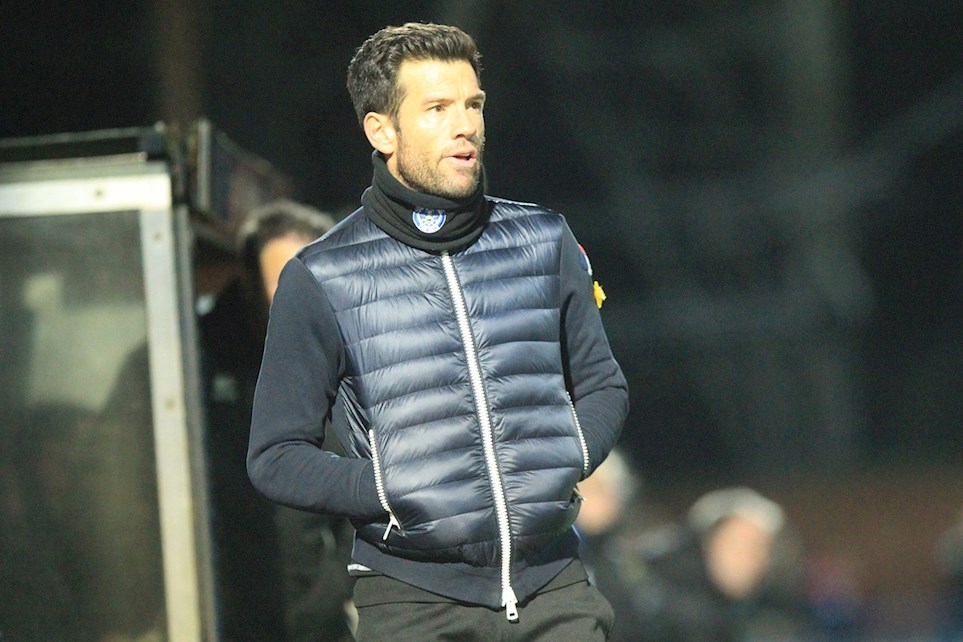 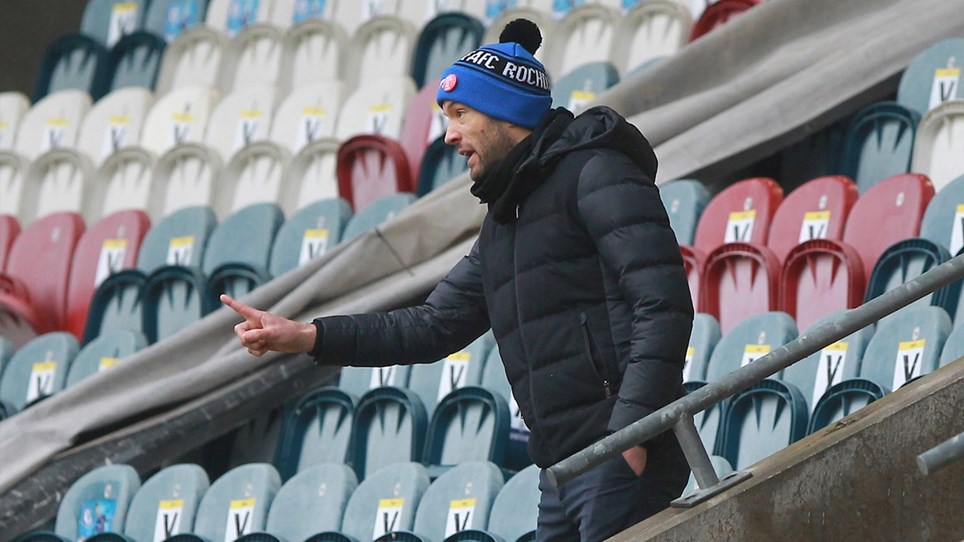