We round off our recap of the 2009/10 promotion campaign with a look back at April and May of that season.

April saw Dale achieve what some thought they would never see – a first promotion in 41 years.

Dale travelled to an in-form Chesterfield side, but it was two penalties that separated the sides.

Barry Conlon netted them both for the visitors. The first came after Nathan Stanton was adjuged to have handled in the area, before Rory McArdle brought down Ishmel Demontagnac for the second. 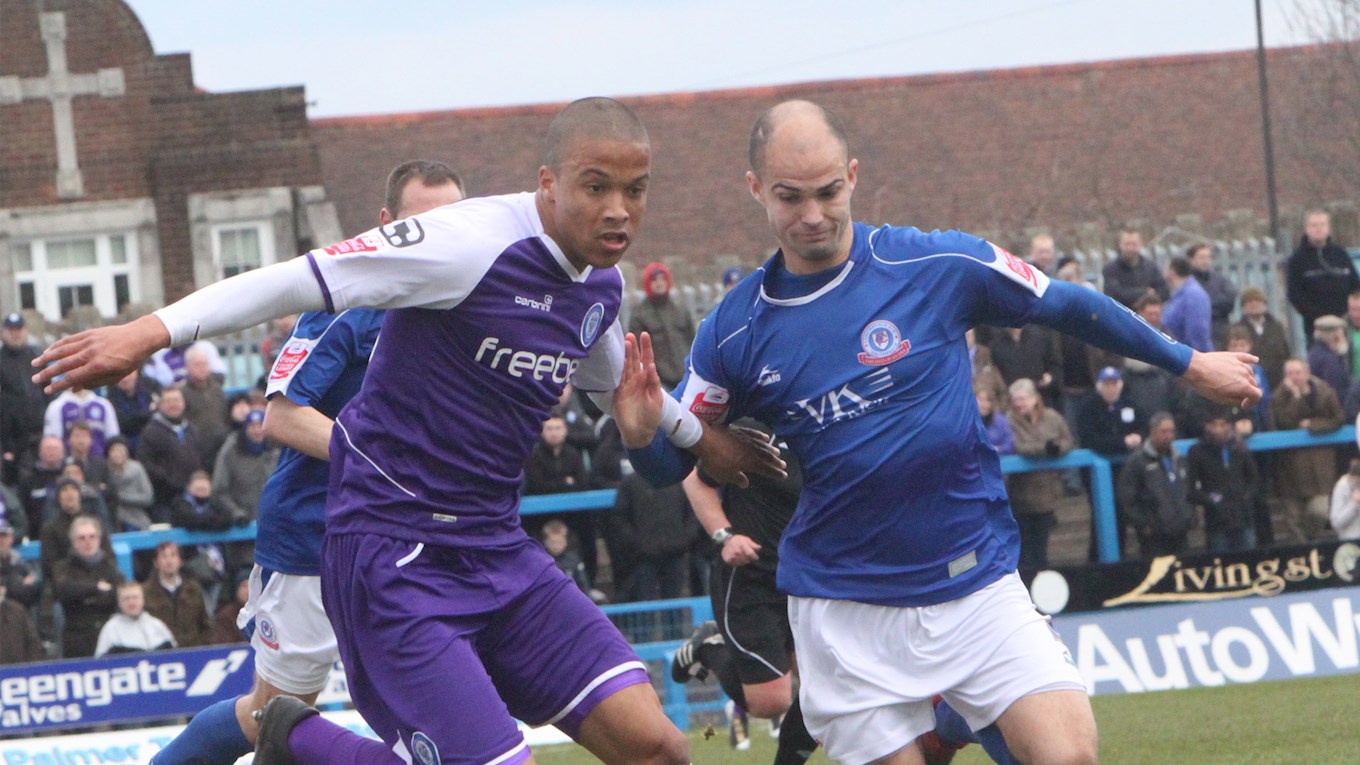 Both sides had chances in a tight affair, with Dale’s best efforts from Chris O’Grady and Chris Dagnall both being saved by Shwan Jalal.

It kept Dale eight points clear of their opponents and a huge 14 clear of fourth place, with a game in hand. 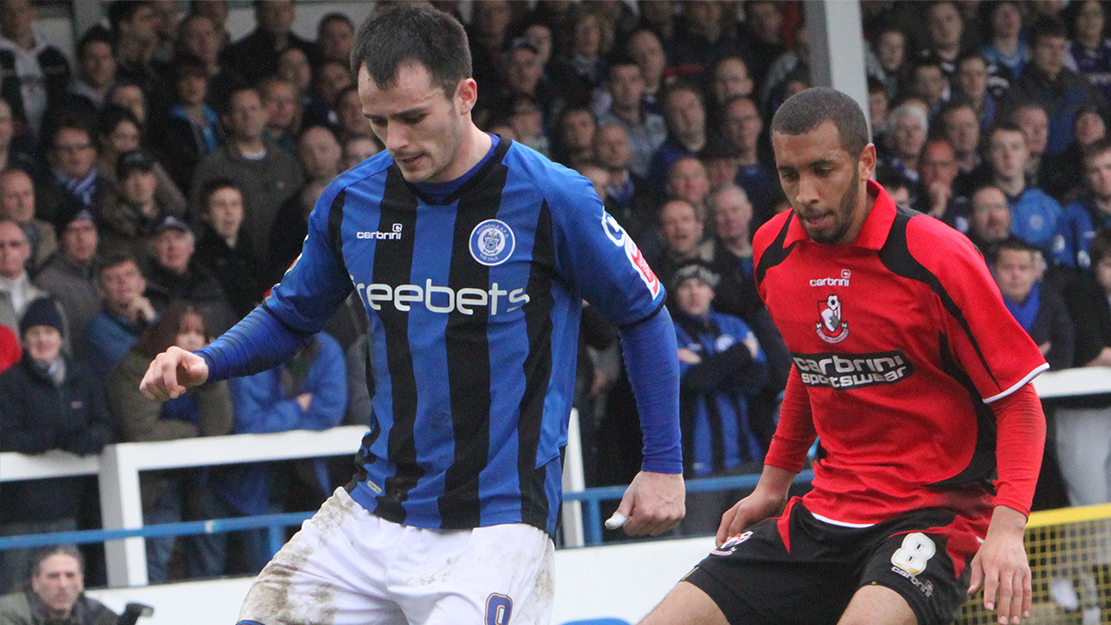 A game that will be remembered by Dale fans for the trip itself, rather than the 90 minutes!

Huge travelling numbers descended on Torquay for the weekend, with a win for Dale potentially earning promotion.

As it turned out, three points would have done, but Keith Hill’s men never looked like getting anything from the game.

Dale were 3-0 down at the break, thanks to goals from Scott Rendell and a brace from Elliot Benyon.

Nicky Wroe’s penalty and a Mustapha Carayol goal turned it into a rout for the hosts, as they boosted their survival hopes. 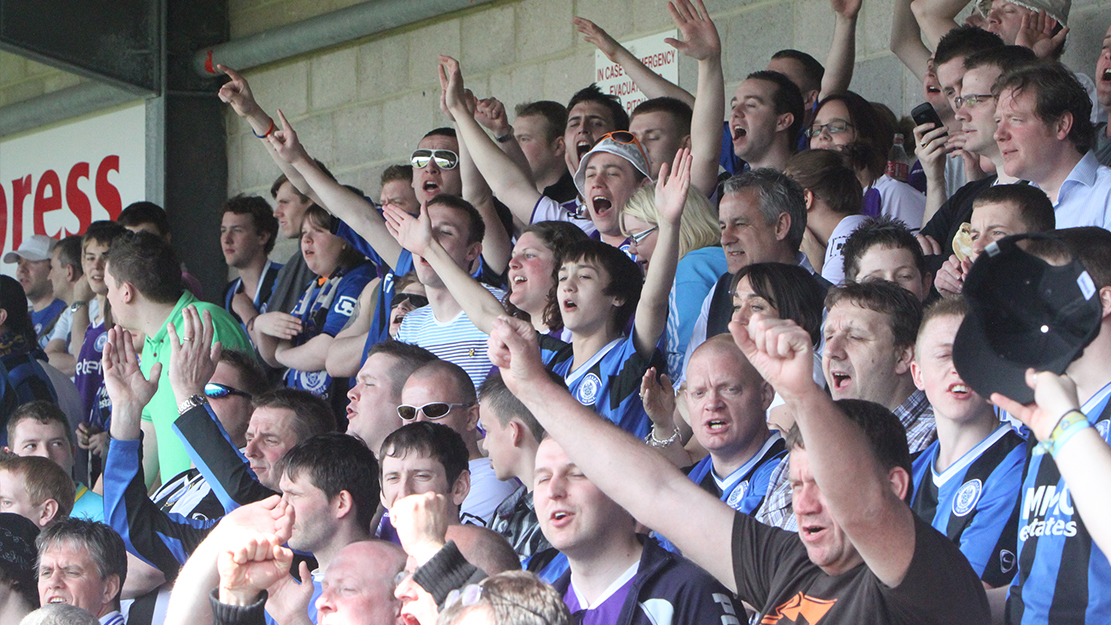 However, Nathan Mulligan’s goal proved to be the only one of the match and seal the win for the visitors, who were still relegated on the night due to results elsewhere.

Dale battled until late on but couldn’t find a route to goal, meaning securing promotion would have to wait once again. 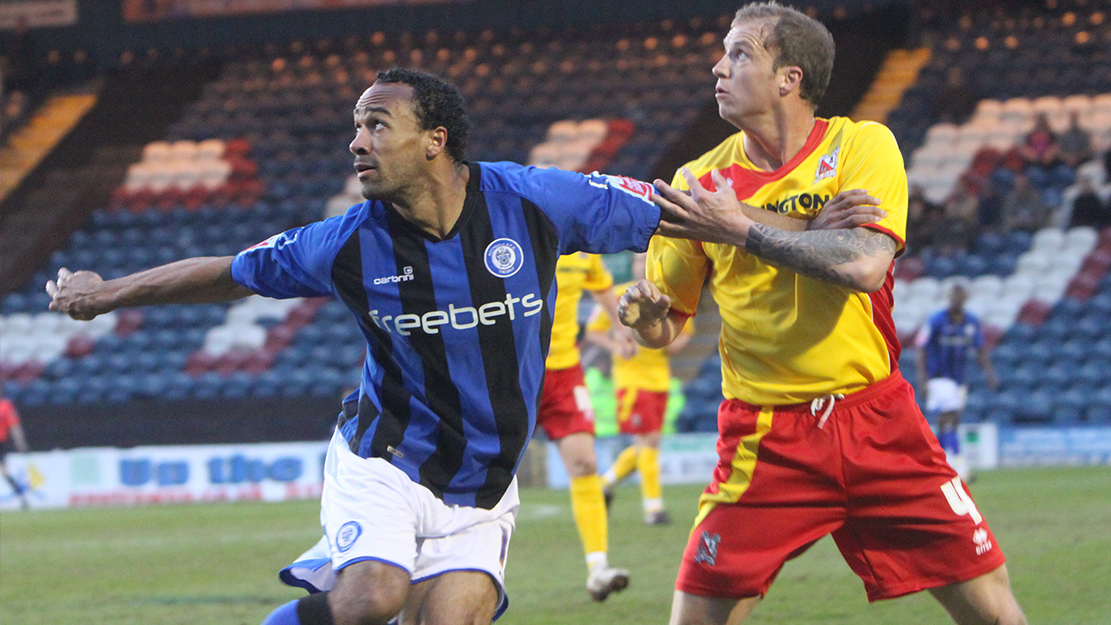 He smashed home after Tom Kennedy’s corner had been turned goalwards by Joe Thompson midway through the first period.

Dale had chances to double the lead in the second-half but couldn’t do so, leading a to a nail-biting ending as fans crowded the side of the pitch in anticipation of the final whistle.

There was a mixture of joy and relief at full-time as a pitch invasion and celebrations ensued, marking Dale’s return to the third tier for the first time in 36 years. 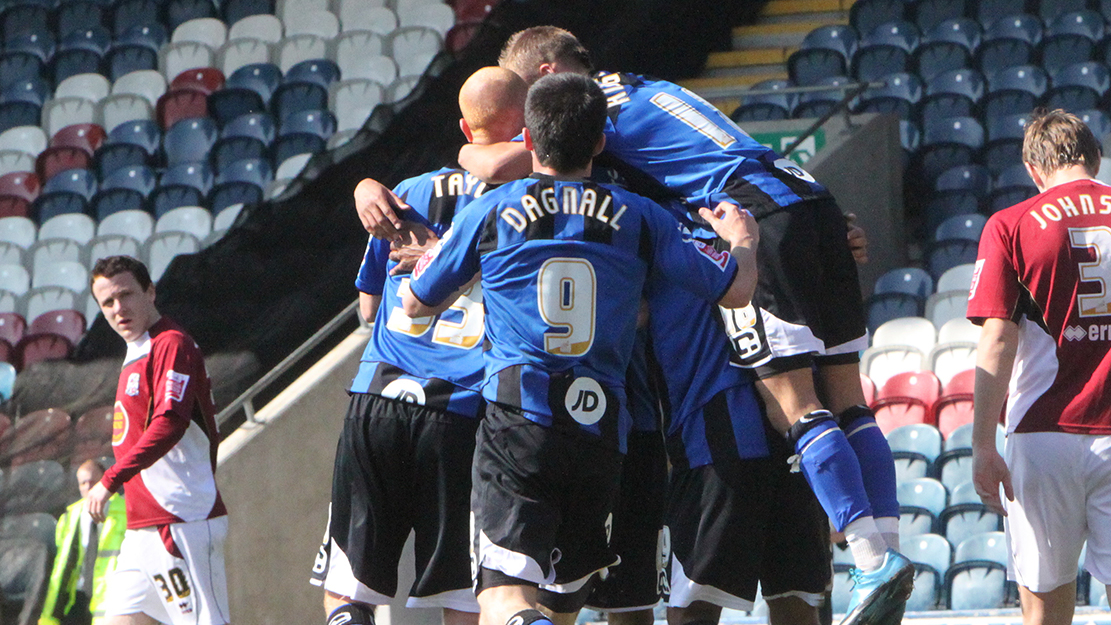 Just three days later came another key game, this time in the battle for the League Two title.

Dale’s early-April form had seen them fall a point behind Notts County, who had put together a fine run of form.

Dale fans again travelled in numbers in the hope of climbing back above the Magpies, but a first-half Lee Hughes goal sent them four points clear of Keith Hill’s men with a game in hand. 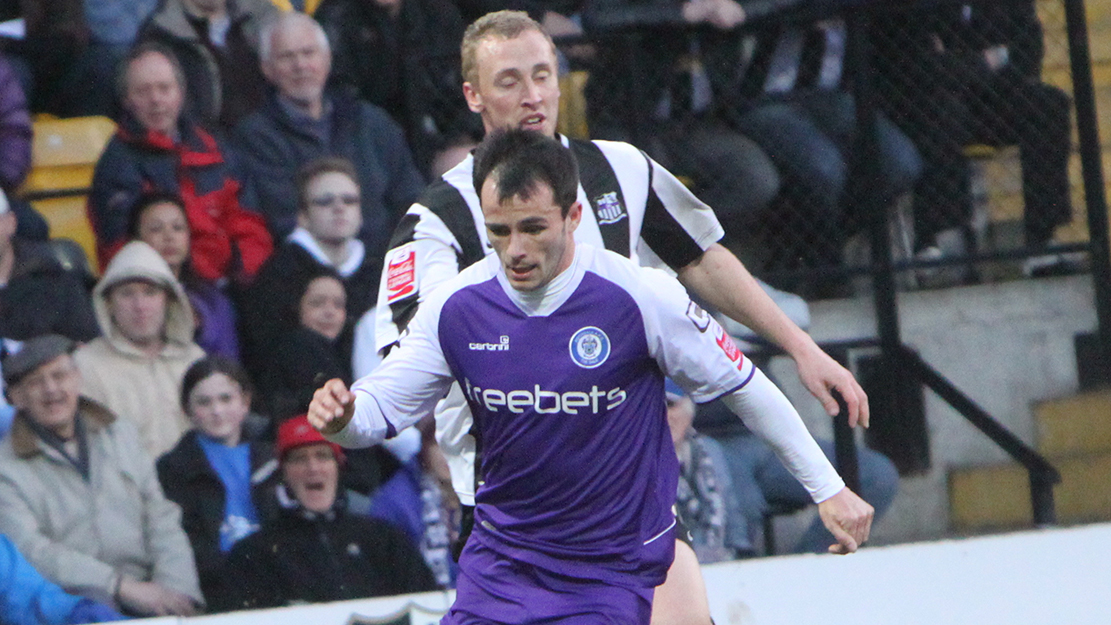 With Notts County losing at Port Vale, Dale missed the chance to close the gap, falling to defeat at Hereford.

Goals from Craig King and Ryan Valentine put the hosts two goals to the good, and despite Gary Jones pulling one back, Dale couldn’t rescue anything from the game. 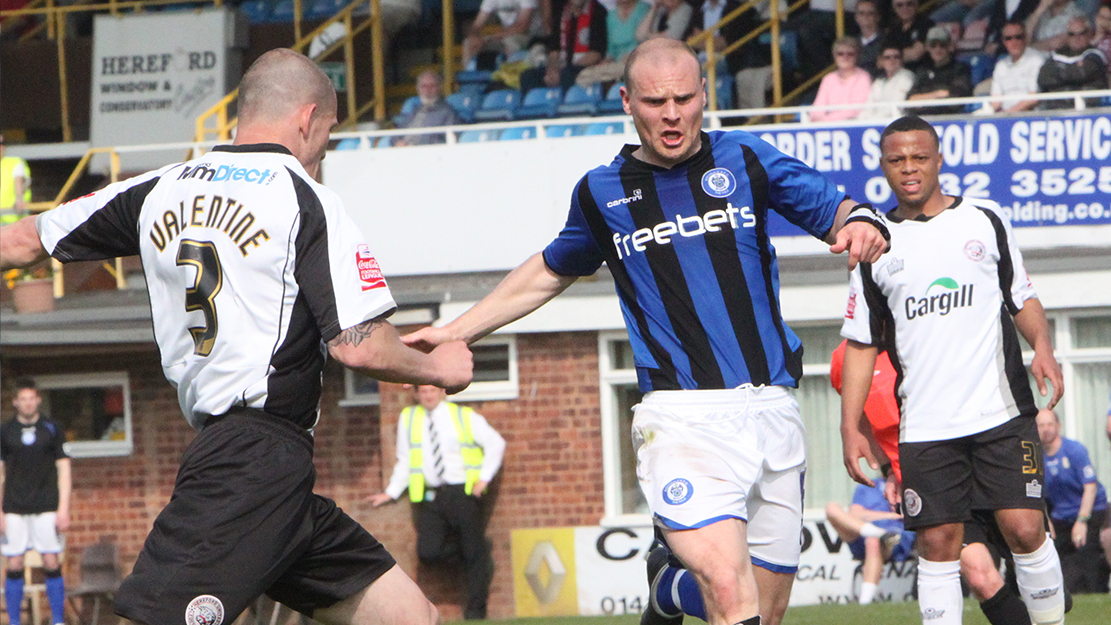 Dale again fell two goals behind, this time at home to Burton Albion, thanks to strikes from Cleveland Taylor and Shaun Harrad.

O’Grady clawed one back with his 21st goal of the season, but it wasn’t enough to earn Dale a point. 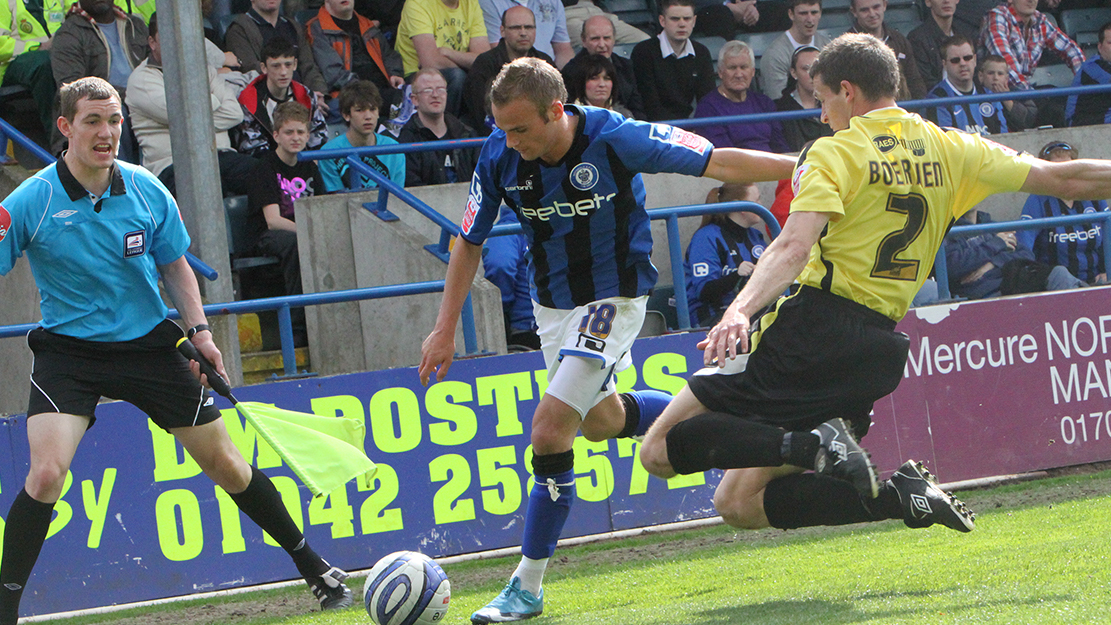 Dale’s season petered out with a defeat on the final day at Barnet.

Albert Jarrett scored a 90th minute winner as the home side secured their Football League on the final day, but for Dale it meant a third placed finish, after falling behind Bournemouth the previous weekend. 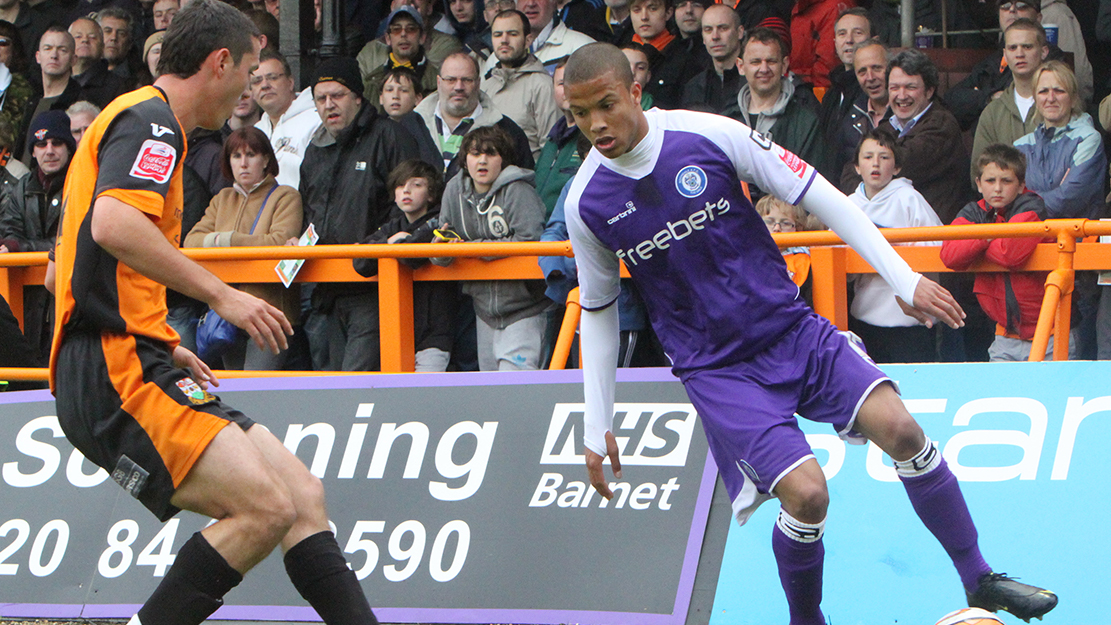