There will be two mascots leading the teams out before kick-off on Saturday – Luca Turner Mitchell and Jenson Nellist.

Luca turned seven-years-old on Wednesday and is also having his birthday party at the club!

Jenson is also celebrating his birthday, turning five-years-old on Sunday!

He attends Brimrod Primary School and loves to play football, as well as watching wrestling.

He is a Dale season ticket holder and says his favourite players are Joe Thompson and Calvin Andrew. 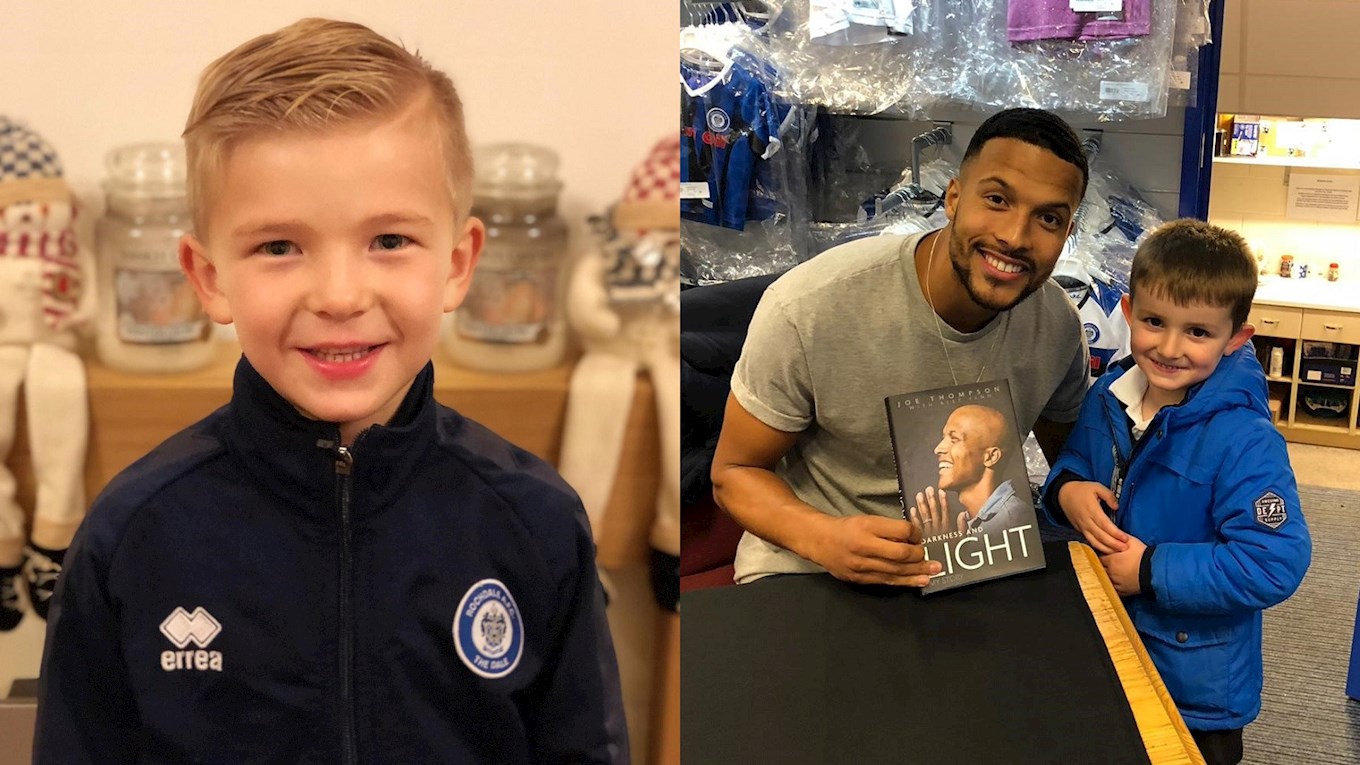 SCHOOLS OF THE WEEK

Children from the schools will be flag bearers before the game and will face each other in a five-a-side match on the pitch at half-time.

Make sure you cheer them on!