The event was hosted by the Rochdale AFC Strollers, with ten teams from the North West taking part in Heywood.

The Strollers progressed to the knock-out stage without a losing a game in their group, and faced Stalybridge in the semi-final.

A 3-0 win meant they faced Widnes in the final. A tight affair ended goalless as the Strollers spurned a number of chances.

A penalty shootout followed, with Rochdale scoring their first two and Widnes having both of theirs saved.

Congratulations from everyone at the Club! 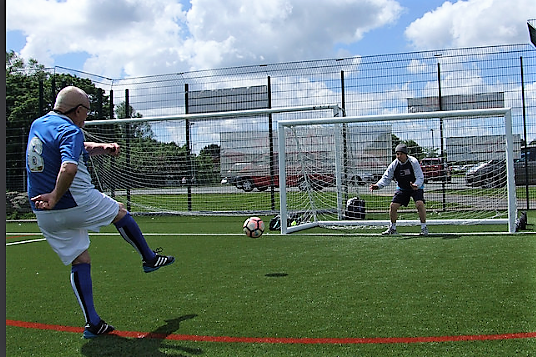