The final of the Rochdale AFC preliminary round of the EFL Girls Under-13s Cup will take place at half-time of Saturday’s game against Oxford United.

The match will be contested between Wardle Academy and St Cuthbert’s High School, the winner of which will progress to the regional finals.

The EFL Girls Cup is for U13 girls that culminates in a grand final prior to the Checkatrade Trophy Final at Wembley Stadium in March.

A six-aside contest, the road to the finals starts when the new school term starts. Each of the 72 EFL club organises a local competition for all schools wishing to take part in their area, with their final often taking place at the home ground before a first team game.

The winners of that competition then go on to represent the club in the Area, Regional and National phases of the competition, where they will face schools representing other League clubs.

Make sure to give both teams your support on Saturday! 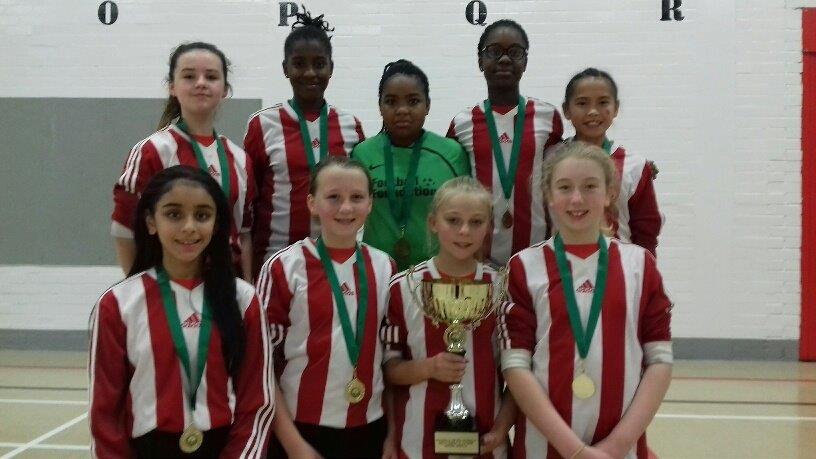