James is a central defender who was Dale’s first signing in summer 2018 when he arrived on a free transfer from Aston Villa, signing a two-year-deal at the Crown Oil Arena.

The Irishman had been at Villa Park for three years, having previously spent six seasons with Dublin club, Belvedere FC.

James made regular appearances for Villa’s U18 side, before moving up through the ranks and into the U23s. 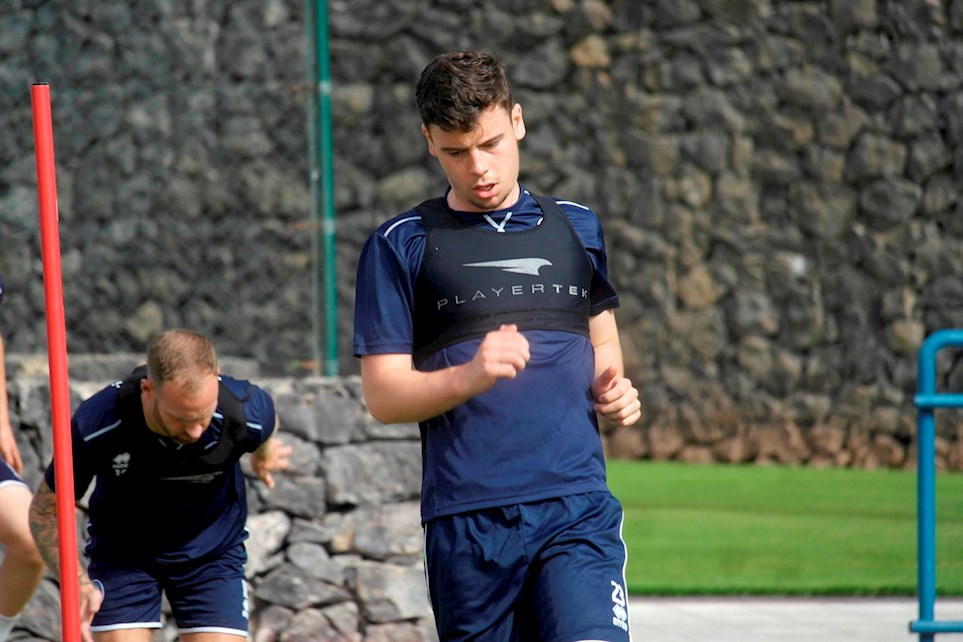