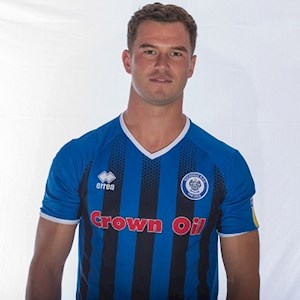 Harrison is a central defender who joined Dale from Sheffield United in June 2016.

The 22-year-old had been with The Blades since the summer of 2014 and spent the latter part of the 2014/15 season on loan at Tranmere.

Born in Preston, Harrison started his career along the M55 at Blackpool, making his debut in April 2014 in a 1-0 home defeat to Burnley.

Due to Blackpool's financial situation, his deal at Bloomfield Road was only short-term and after three first team appearances he chose not to renew terms with the club.

Harrison has been a regular in Dale’s first team since arriving at the Crown Oil Arena and had made exactly 100 senior appearances by the end of last term. He has since signed a new two-year contract extension, keeping him contracted to the club until the summer of 2020. 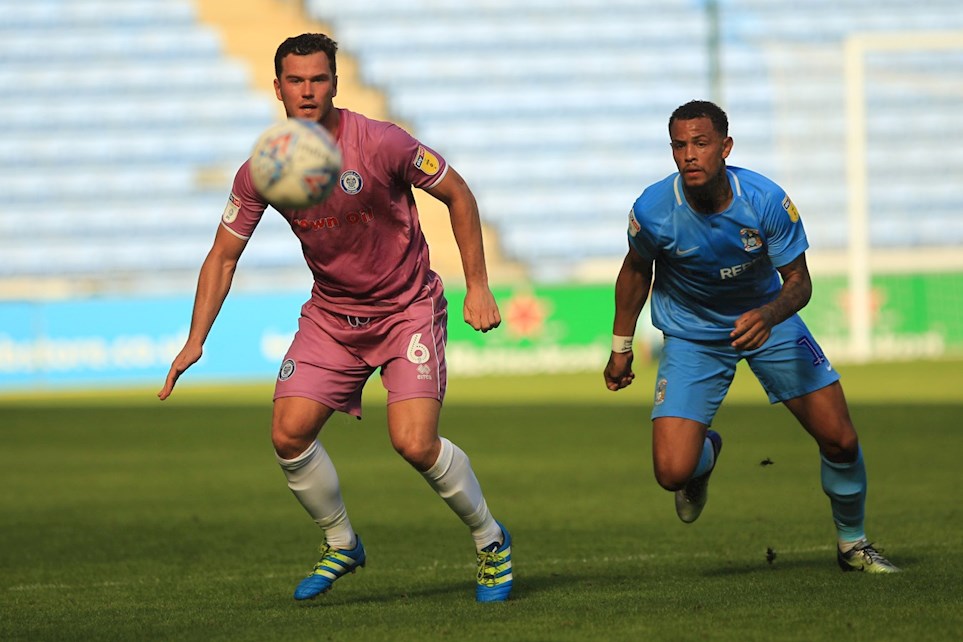