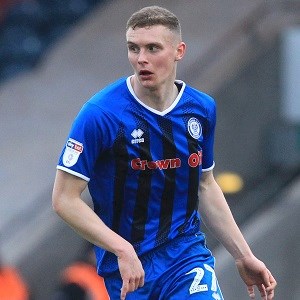 Ethan joined Dale on loan from Manchester United in January until the end of the season.

He joined the Premier League giants in July 2015, having played youth football for Hutchison Vale in Edinburgh.

The midfielder was a regular in United's Under-23s and appeared in an FA Cup matchday squad for them in the 2017/18 season.

He scored on his Dale debut at Peterborough United, a goal which won him the January Goal of the Month award.