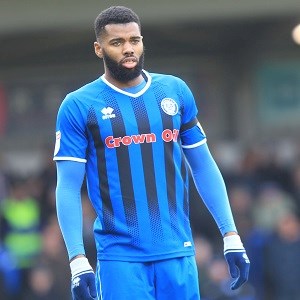 Ethan Ebanks-Landell joined Dale on loan from Premier League Wolverhampton Wanderers in January, until the end of the season.

He joined Wolves' Academy at the age of nine, making his debut for the Club in August 2013.

The defender has enjoyed previous loan spells at Bury, Sheffield United and MK Dons, earning promotion from League One with the Blades in 2017.