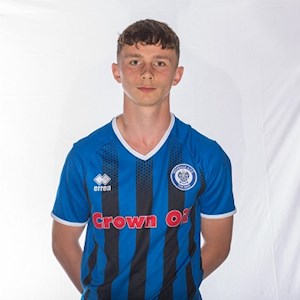 Daniel is a midfielder with Rochdale’s youth team who features regularly for the first team.

He made his senior debut in Dale’s Checkatrade Trophy tie at Bury in September, playing the full game in the 4-0 win.

He progressed to become a regular in the Checkatrade Trophy teams and made his league debut in the game at Doncaster at the end of December.

A week later Daniel was in the starting eleven as Dale returned to Doncaster in the third round of the FA Cup. 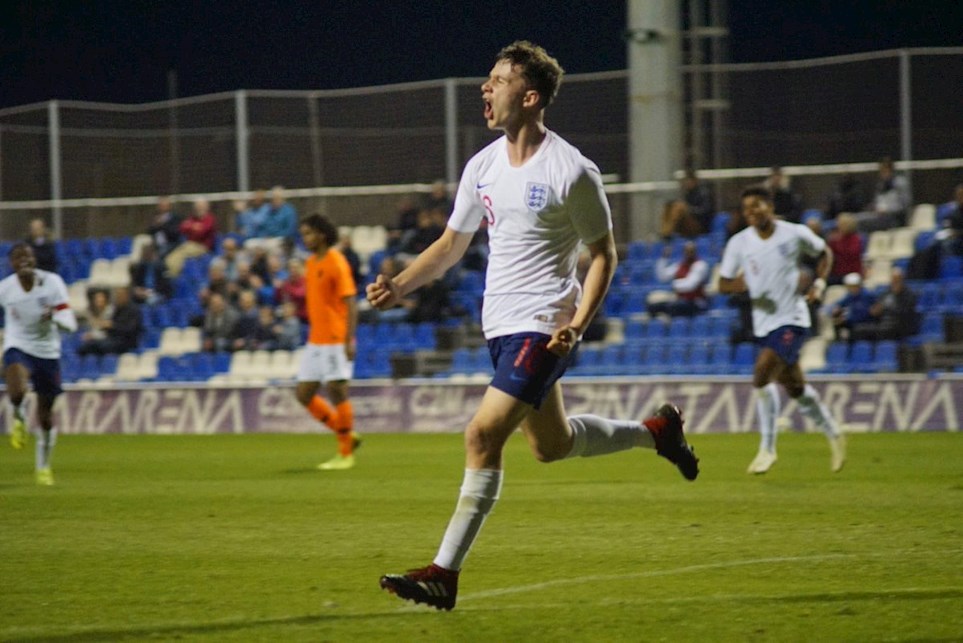 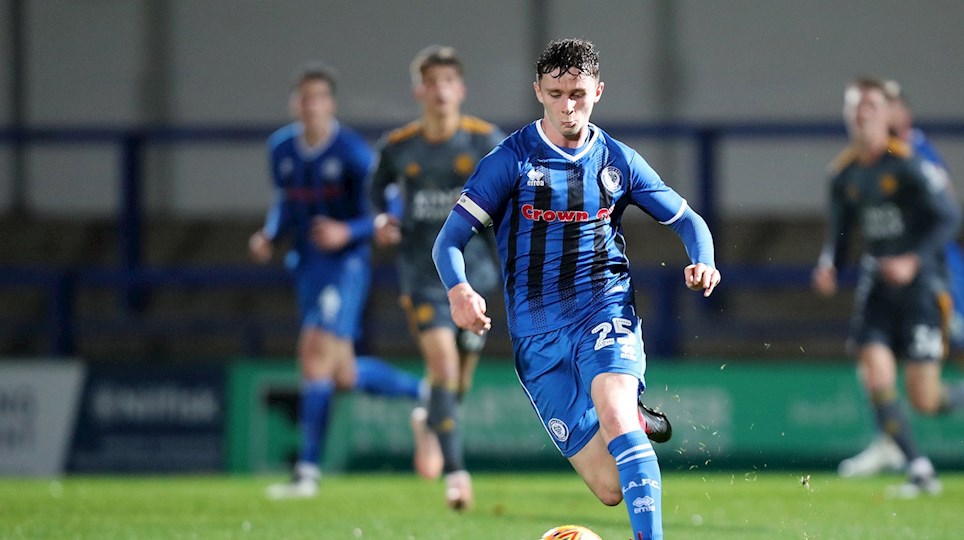