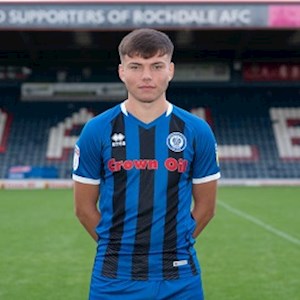 Aaron is a young midfielder who was in his debut year as a scholar at the club, before signing his first professional contract after reaching his 17th birthday.

He has since penned a new deal with the club that will keep him at the Crown Oil Arena until 2022.

He made his senior debut in the Checkatrade Trophy against Notts County in the 2016/17 season and his league bow against Southend four days later. 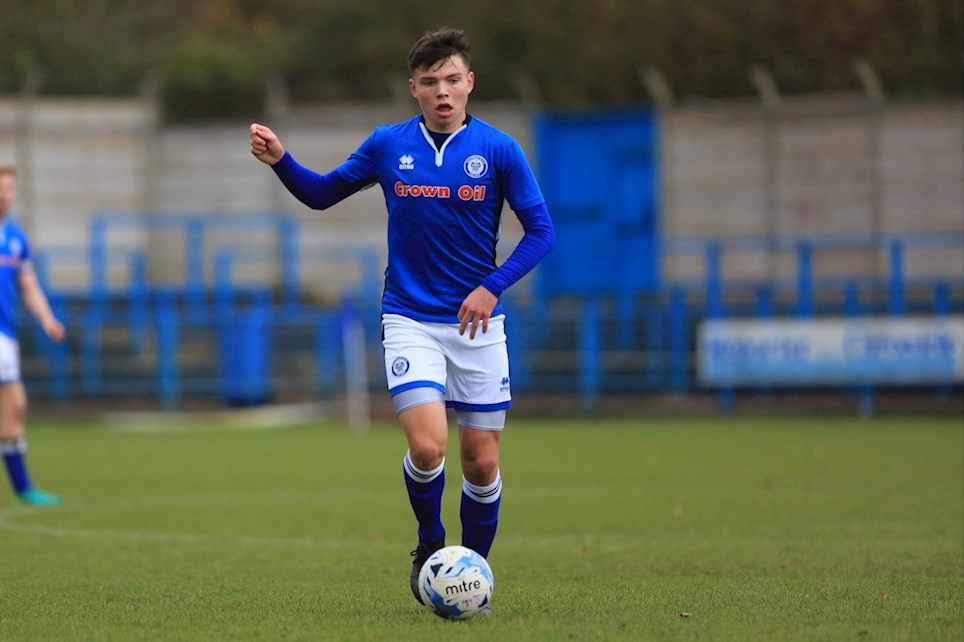 Vote Now! Aaron Morley Nominated For LFE May Goal Of The Month