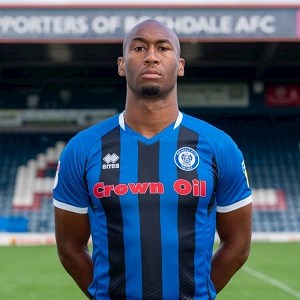 Calvin signed a two-year contract at the Crown Oil Arena in July 2014, a deal which has since been extended to the end of the 2019/20 season.

The 31-year-old started his career with hometown club, Luton, in 2004 and spent four seasons at Kenilworth Road, which included loan spells at Grimsby and Bristol City, before linking-up with Crystal Palace.

He was used mainly as a substitute during his time with The Eagles and went out on loan to Brighton, Millwall, Swindon and Leyton Orient, before joining Port Vale in July 2012.

After helping Vale to promotion to League One in 2012/13, Calvin spent the following season with Mansfield and York.

The forward has been a regular appearance maker during his time with Dale, and has become a firm fans favourite, as well as an important asset both on and off the pitch. 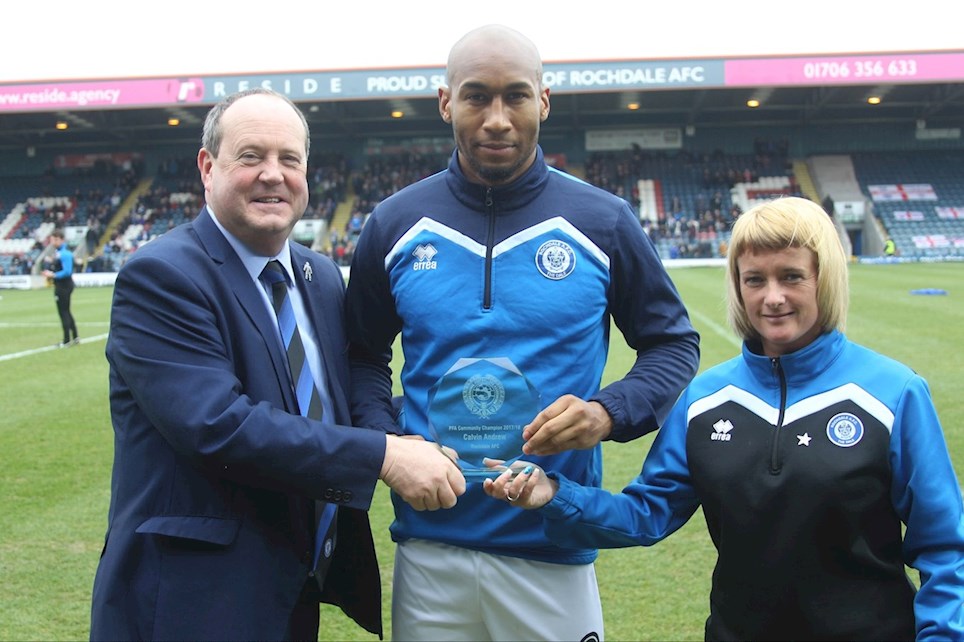 
Calvin Andrew has been named as the 2017/18 PFA Community Champion. 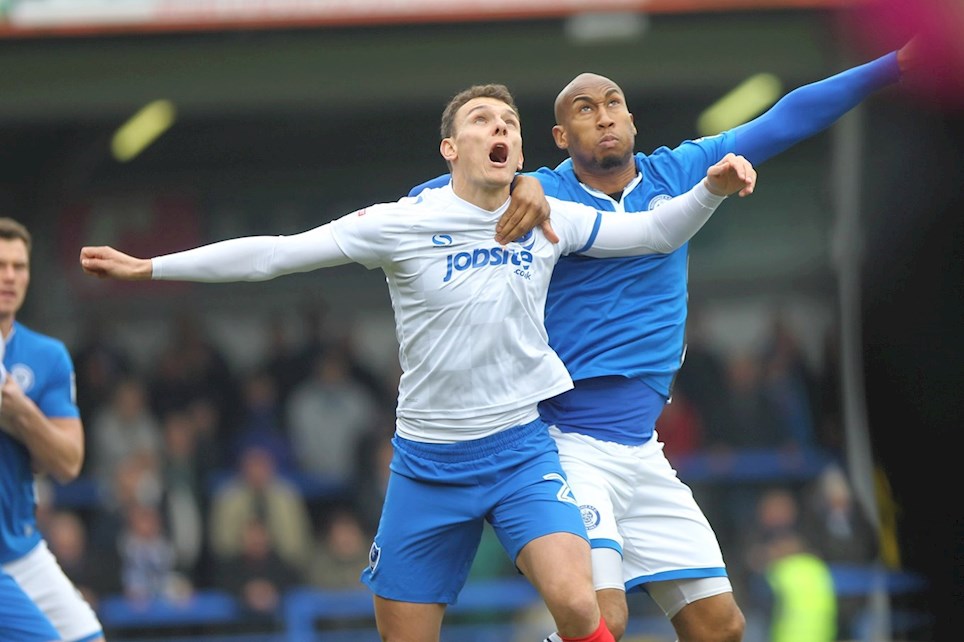 
Calvin Andrew insists Dale are still full of confidence despite conceding a late equaliser against Portsmouth on Saturday. 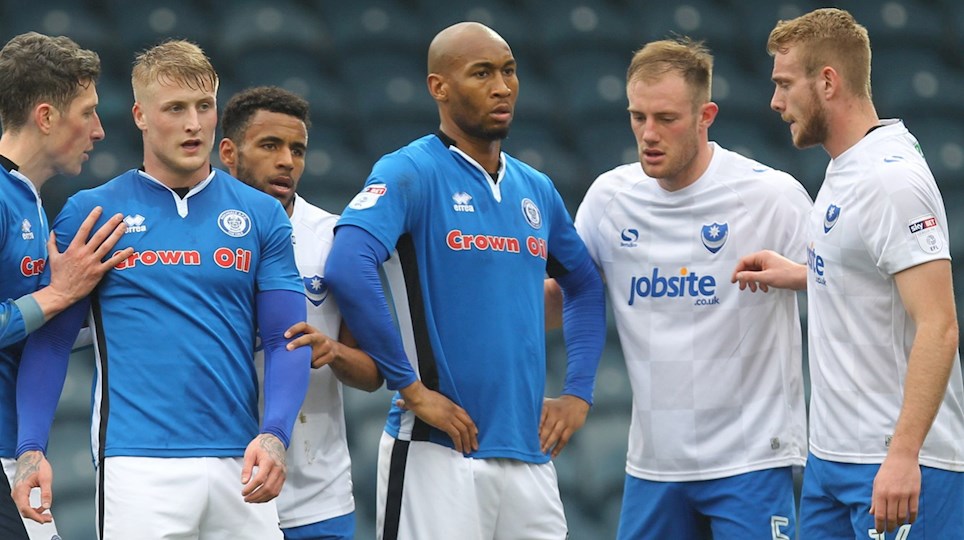 
Calvin Andrew spoke to iFollow after Dale's 3-3 draw with Portsmouth at the Crown Oil Arena. 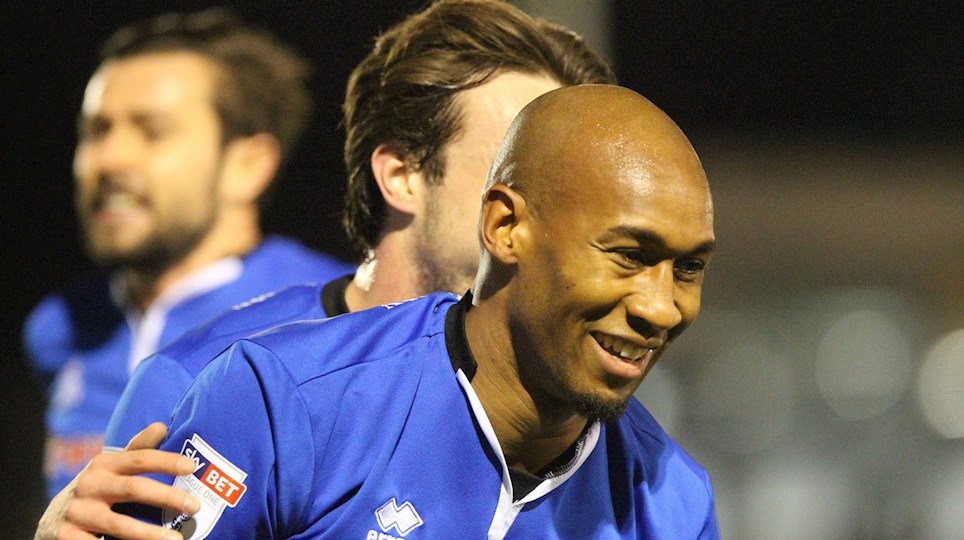 Man Of The Match Calvin Andrew On Victory Over Slough