Jimmy Keohane underwent surgery last week, on a shoulder problem that has been causing him trouble for some time.

We’re pleased to say that the operation went well.

“The shoulder has been coming out [dislocating] for a significant amount of time,” said the gaffer.

“He’s not been able to take proper throw-ins for about a season and a half, I believe.

“Jimmy went under the knife last week and everything was straight forward, but there will now be quite a long period of time before he can return to physical training in terms of contact, because we’ve got to be really careful that it doesn’t come out again.

“He’ll have his own programme to start pre-season, but we’re hoping that he’ll be available by the time the season comes around.”

Watch the boss’ season review interview in full on the club’s YouTube channel. 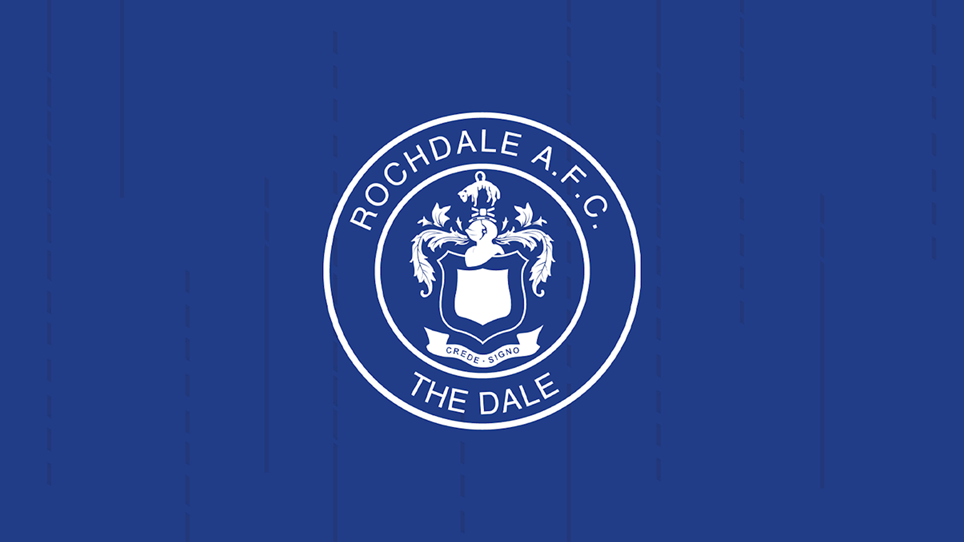 
Notice concerning the Extraordinary General Meeting scheduled for 23 May 2022. 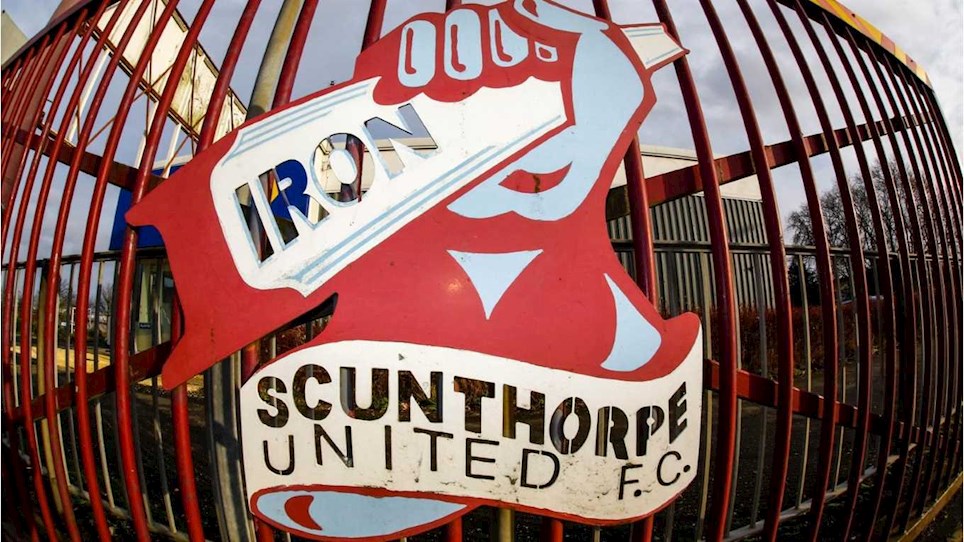 Dale To Face Scunthorpe United In A Pre-Season Friendly


Dale will face Scunthorpe United in a pre-season friendly this summer.