Rochdale Academy's Head of Education, Jack Pritchard, has signed up to take part in the Christie's iconic Manchester to Blackpool bike ride in July.

Jack is taking part to honour the memory of his cousin, Jo Rowley, who sadly died of cancer last year at the age of 36, leaving behind her husband, Mark, son Cameron, 15, and daughter Lexi, nine.

Jo was treated at the Christie for a rare and aggressive form of adrenal cancer, first diagnosed in early 2020.

He has set up a JustGiving page, with money going to the Christie. You can donate/ sponsor Jack HERE.

Jack said: “So many people like Jo are touched by this awful disease every day. I want to do everything I can. I’ll do this ride every year now in memory of Jo and to thank the Christie for everything the staff did for her.

“Jo was so strong throughout all her treatments, showing incredible bravery, courage and resilience. She spoke so highly about the Christie. It was her rock. Jo always felt safe and cared for by the Christie, which meant a lot to all the family.”

This will be the second time Jack has taken on the Manchester to Blackpool Bike ride. He also took part last year, just 17 days after Jo had passed away.

“It was such an amazing ride,” he said.

“It was great to see so many people of all ages and backgrounds coming together to take on this challenge, unified in one cause, the fight against cancer.”

The famous Manchester to Blackpool Bike Ride takes place on Sunday 10 July and is the Christie's largest cycling event attended by over 6,000 cyclists each year.

It is an invigorating ride and is popular amongst cyclists of all abilities.

The route covers 60 miles from the Imperial War Museum at Salford Quays along the scenic country lanes of Lancashire and then finishes beneath the iconic Glitterball on Blackpool’s South Promenade. After completing the ride, cyclists can enjoy a BBQ, live music and a well-earned massage.

To sign up for the Manchester to Blackpool bike ride visit www.christies.org/blackpool. 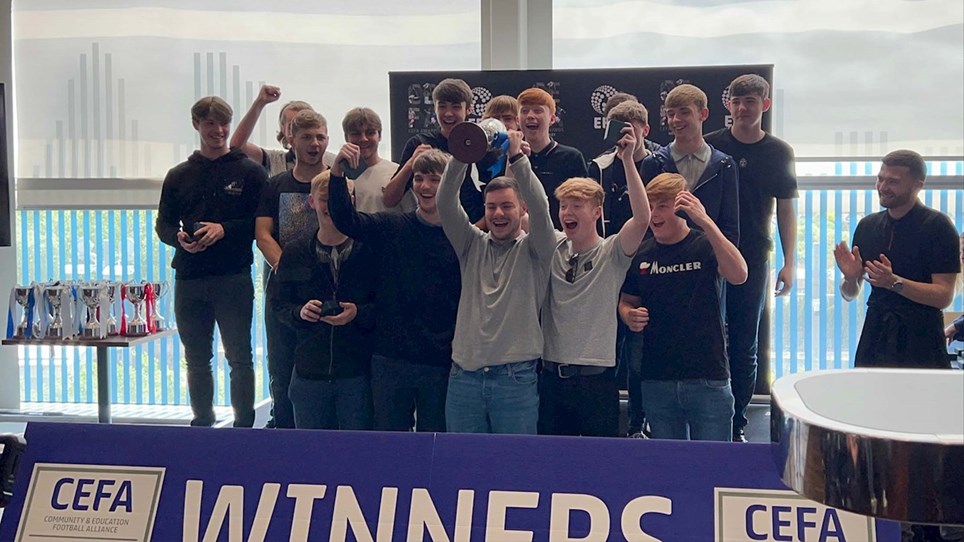 
One of Rochdale AFC’s Elite Development Squad’s (EDS) have recently been crowned winners of the ELF CEFA North West Division One. 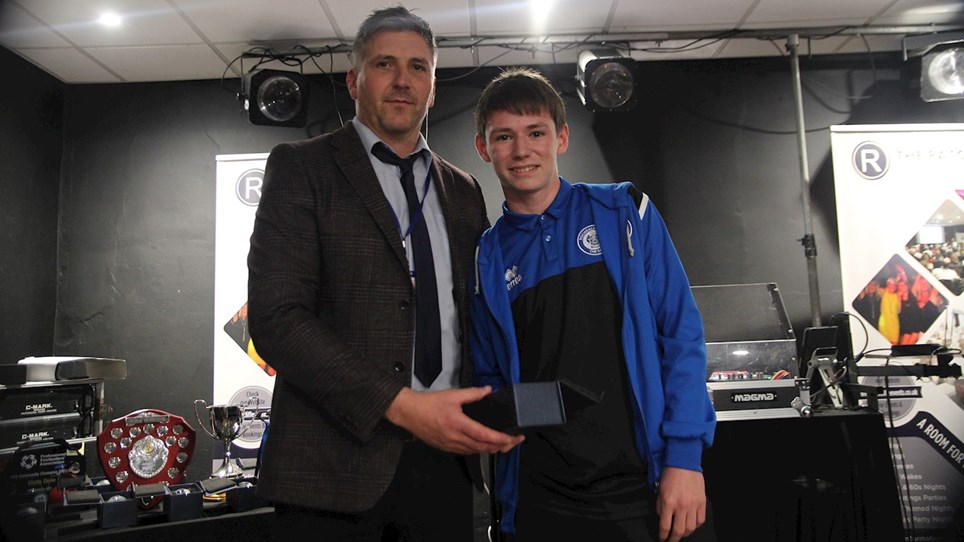 
Dale's Oscar Kelly has won the LFE Goal of the Month award for April! 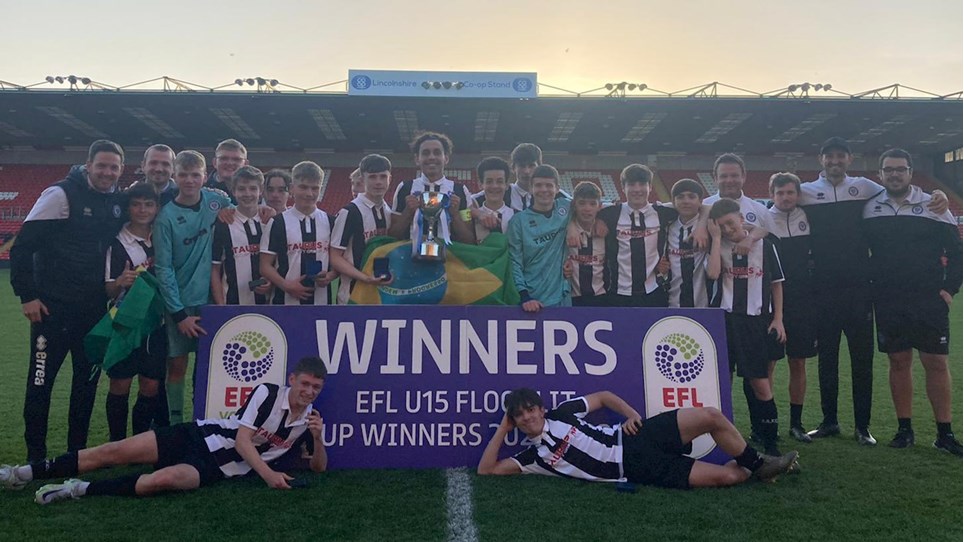 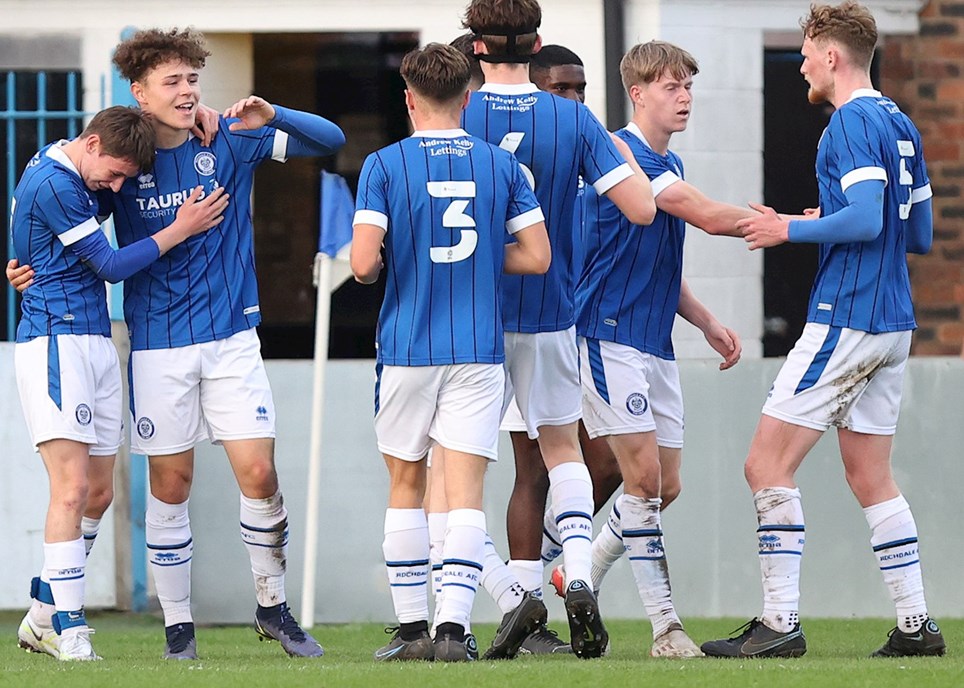 
We caught up with Peter Thomas and Joe Cunningham after Tuesday night's final.