The midfielder is out of contract with Dale this summer and has signed a two-year deal with Town.

Dooley joined the club in the summer of 2018 from Northern Irish side Coleraine, going on to make 137 appearances for the club and scoring five goals.

The club would like thank Stephen for his efforts during his time at the Crown Oil Arena and wish him all the best for the future.


Photos from Dale's Carabao Cup Round One tie against Burton Albion at the Crown Oil Arena. 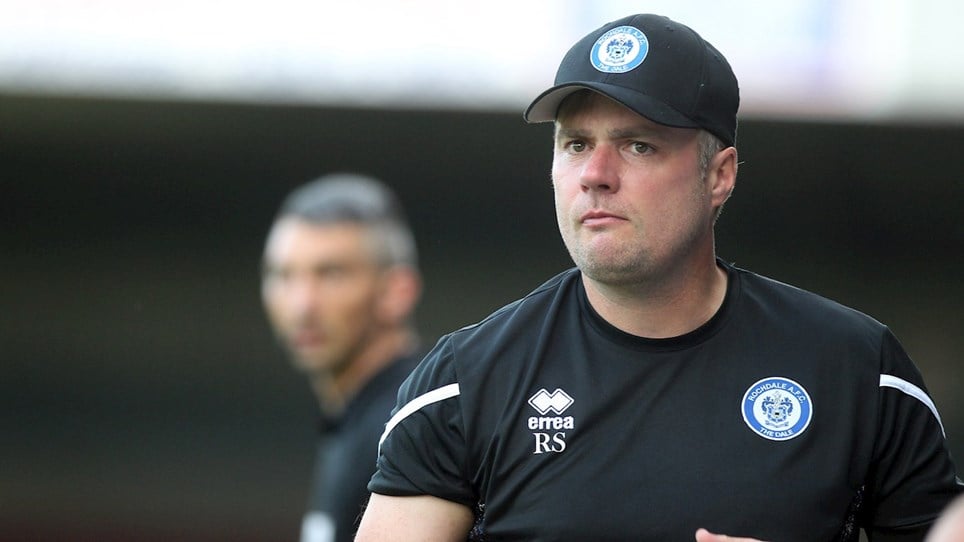 
Manager Robbie Stockdale has praised his players following Dale’s 2-0 Carabao Cup Round One win over Burton Albion. He also thanked fans for their support. 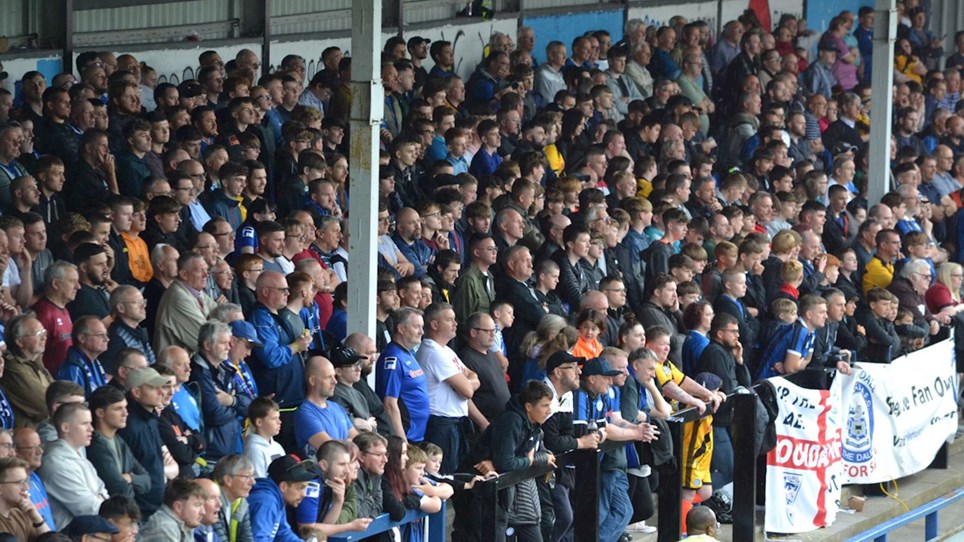