They were drawn into the group, which also contains Accrington Stanley and Salford City.

All EFL Clubs will play two of their three matches at home in the Group Stages, with the opening ties to take place week commencing 29th August.

Fixture dates, times and prices will be confirmed in due course. 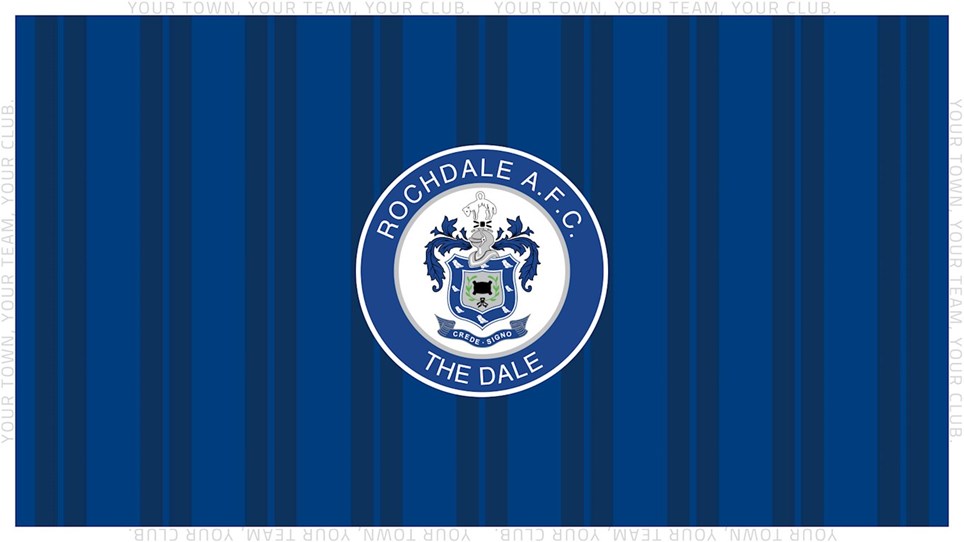 
Rochdale Football Club is pleased to announce that John Smallwood has joined the board as a non-executive director.

Dave Sweetmore Takes A Step Back From Matchday Duties


Rochdale Football Club can announce that long-serving matchday announcer Dave Sweetmore is taking a step back from his matchday duties. 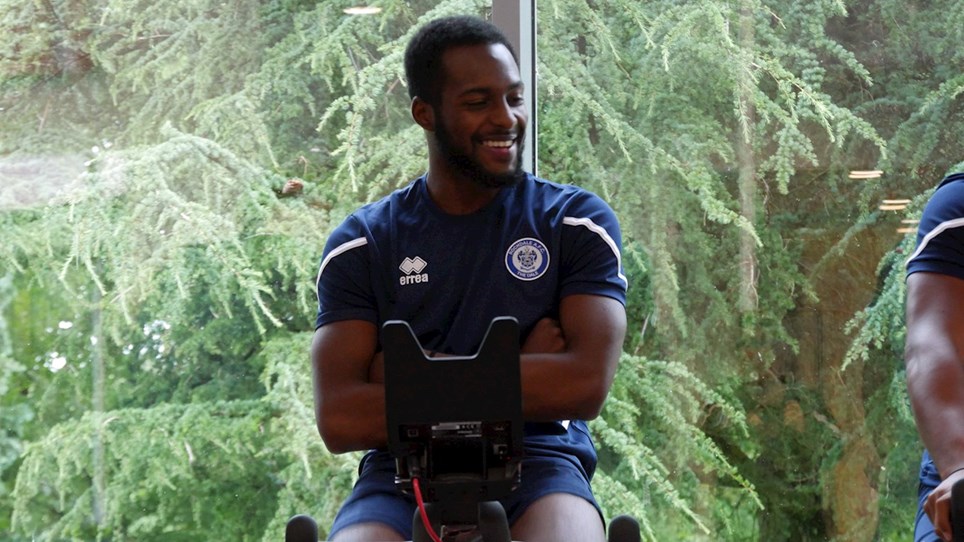 Watch | Getting To Know Cameron John