The centre-back is out of contract with Dale this summer and has today penned a deal with The Addicks.

O'Connell joined Dale in the summer of 2019, winning the Dale Supporters Trust Player of the Season in his first campaign.

He was named club captain in August 2020 and last season was named Supporters' and Players' Player of the Season, as well as winning Goal of the Season.

In total, the 26-year-old made 131 appearances for Dale, scoring three goals.

The club would like thank Eoghan for his efforts during his time at the Crown Oil Arena and wish him all the best for the future. 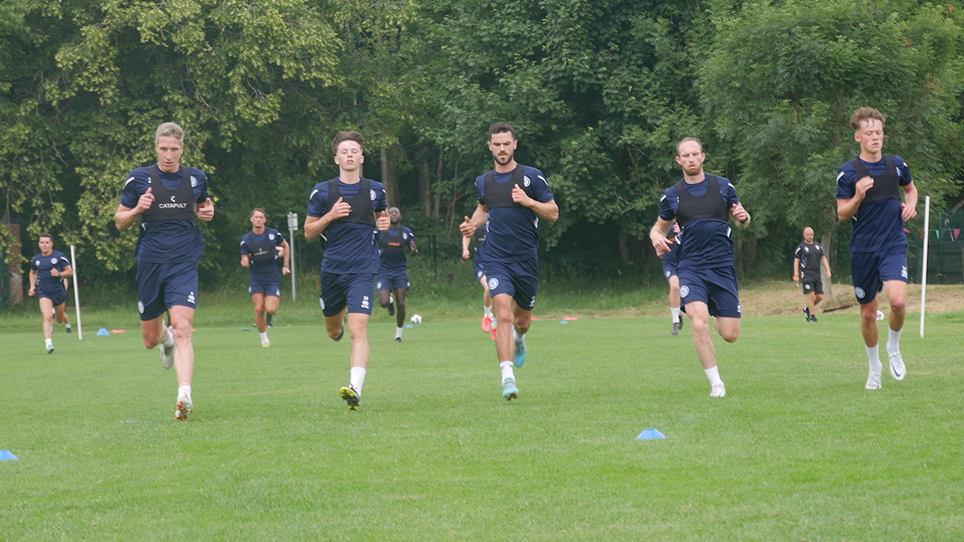 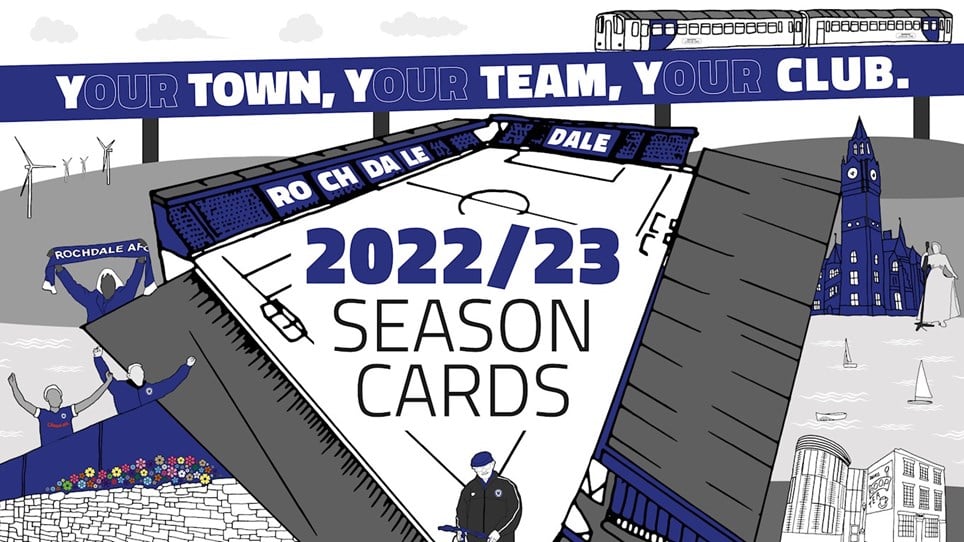 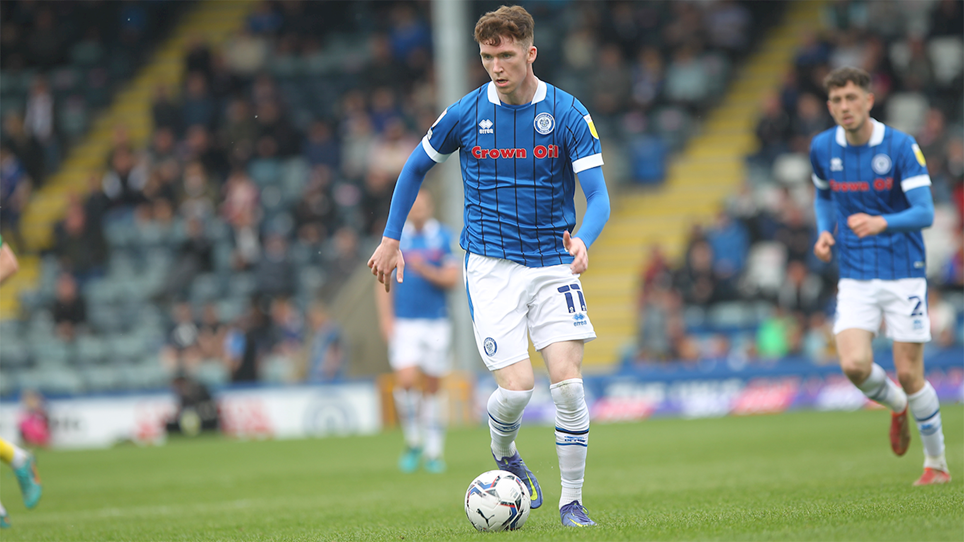 
Your Club. Your Shirt.