Scott Kashket’s early first half goal secured the points for Gillingham at the Priestfield Stadium.

There were two changes to the Dale side that lined-up against Crewe Alexandra on the opening day of the campaign, as Liam Kelly and Abraham Odoh were replaced Ethan Brierley and Aidy White.

Richard O’Donnell was called into action early on, as he was forced to come and punch away a Ben Reeves effort which took a big deflection off Ethan Ebanks-Landell, sending the ball looping up dangerously into the air.

Gillingham then saw a corner headed away by Cameron John as far as Olly Lee, whose powerful strike was blocked by John, who was quick to react and throw his body in the way of the shot.

The Gills’ goal came in the 9th minute. A free-kick on the right was sent into the area and met by the unmarked Kashket, who sent a header beyond an outstretching O’Donnell.

Toumani Diagaouraga had a looping header tipped over the bar, after he got on a partially cleared corner just inside the area. The midfielder then headed wide, as he nodded past the post from Femi Seriki’s ball in from the right with 21 minutes on the clock.

Gillingham dominated for much of the remainder of the half as Rochdale struggled to get a foothold on the game. Dale were forced defend for long spells and the Gills got in on a number occasions. The Dale defence stood firm, though, under the pressure, and the home side only tested O’Donnell twice, despite controlling proceedings.

The Rochdale goalkeeper held Lee’s low shot from 25-yards, before Shaun Williams was kept out from distance on the half hour, with the O’Donnell beating away the long range effort.

The second half started in the same manner as much of the first half had played out, with Gillingham on top, and O’Donnell pulled off a fine save three minutes after the break, to keep the home side out. The Dale goalkeeper got his fingertips to Reeves’ free-kick, which was whipped in from the right, diverting it over the bar.

Rochdale were improved in the second half and, up the other end, Devante Rodney found White who sent a low ball across the face of goal, but the Gills cleared away the danger.

Femi Seriki then had a shot closed down inside the area, before John saw his strike from the edge of the area deflected over the bar, soon after.

Rochdale’s first substitution of the game followed in the 62nd minute, with Ethan Brierley making way for Abraham Odoh.

Three minutes later, O’Donnell pulled off another brilliant save to keep Dale in the game, getting his hand to Reeves’ powerful effort, turning it over the bar.

Soon after, Tyrese Sinclair replace White, in Dale’s second change of the match.

With just under a quarter of an hour to play, Mika Mandron headed over the bar from a right-wing cross.

Rochdale put the Gills under pressure late on, but ultimately they couldn't test Glenn Morris in the second half. 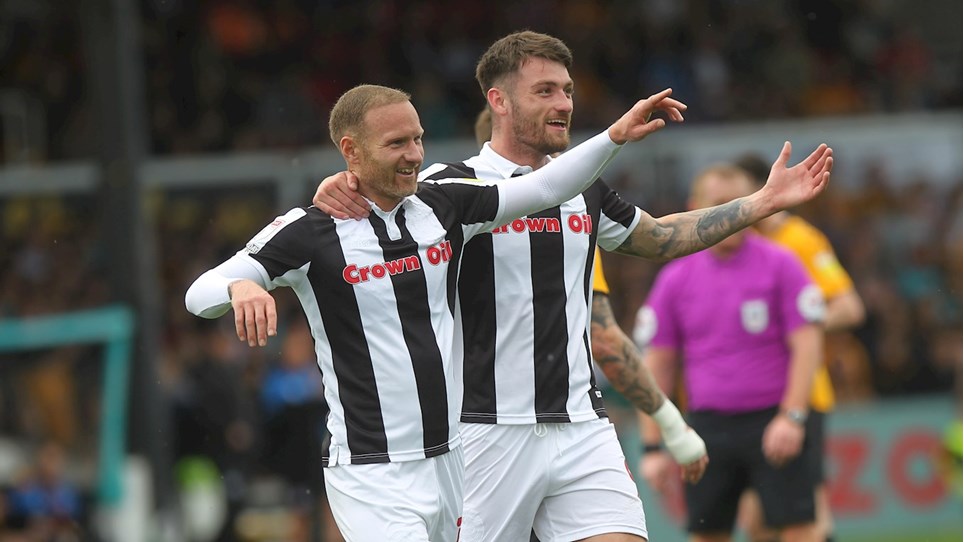 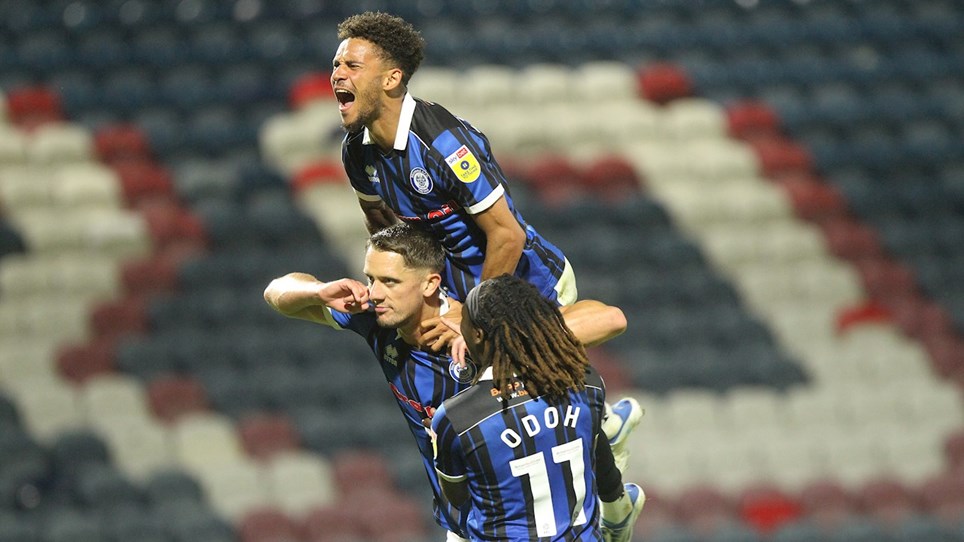 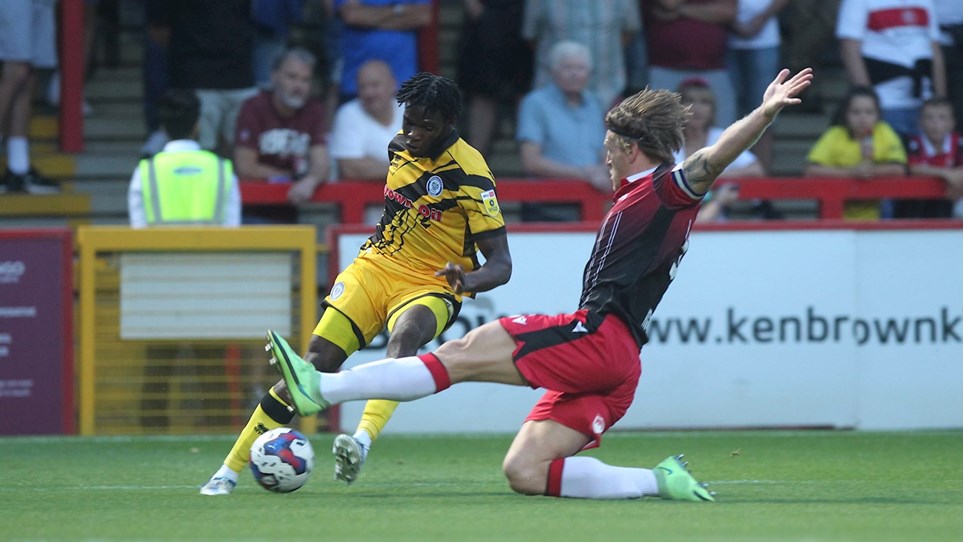 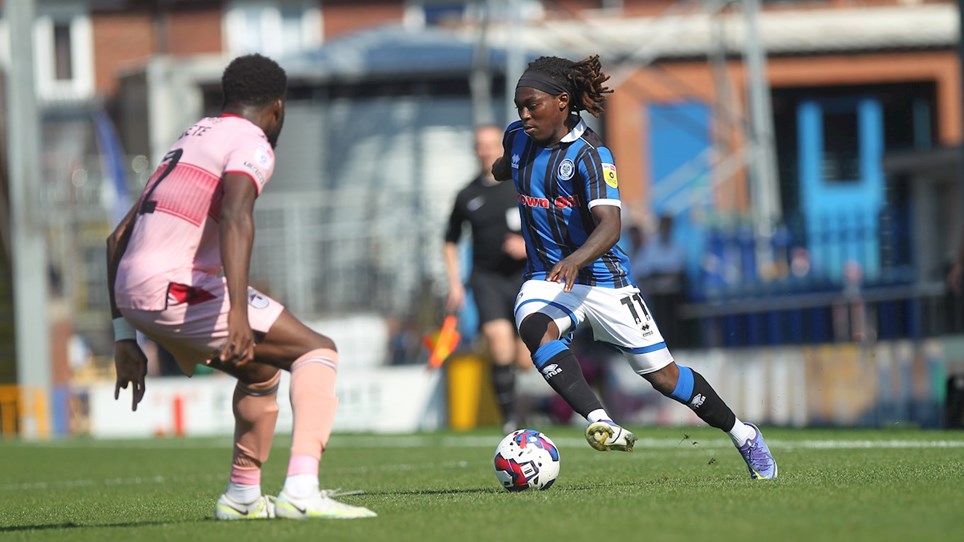 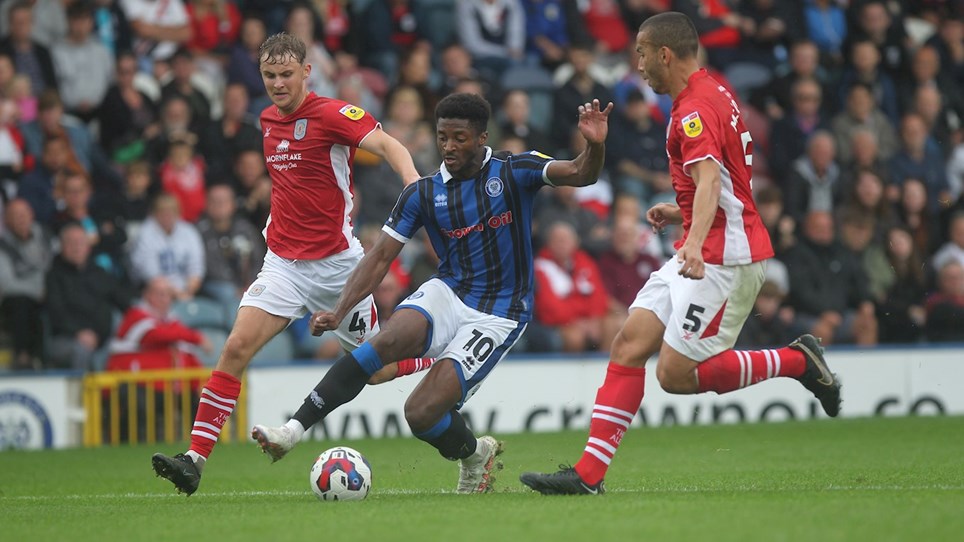