Robbie Stockdale says he is pleased with the work on the training pitch this week, as his team prepare to travel to Gillingham.

“We obviously reviewed the game against Crewe and there are things we can get better at certainly, but in general terms I’ve been really pleased with the work on the grass this week,” said the gaffer.

He is expecting a tough test against a side relegated from League One last season.

“It is [difficult to assess teams at this early stage of the season] with the turnover of players clubs have had, although we look at their pre-season games that they’ve played.

“They’ve got a player I know very well in Micah Mandron who I brought through at Sunderland in the under-18s and 21s. He’s a really athletic striker, a handful, so we’ll need to be careful of him.

“They’re another club who came down from the division above last year. They’ve kept a fair few of that squad together and we’re expecting a very difficult game.

“Obviously, it’s their first home game, they got beat last week, so they’ll want to put that right as well. There’s no easy games, it’s obvious to say, but we’re taking this one as a very serious test.”

Stockdale also confirmed that there will be late checks on a couple of players before the journey to the south-east.

“There are a couple of injuries that we’re carrying over. Tahvon [Campbell] is still working on his rehab process and without giving too much away, we will have some late checks on a couple.

“Before we travel, we’ll train here in the morning, have a look at who we’ve got fit and available. I can’t see there being many changes to the squad, but there might be one or two.” 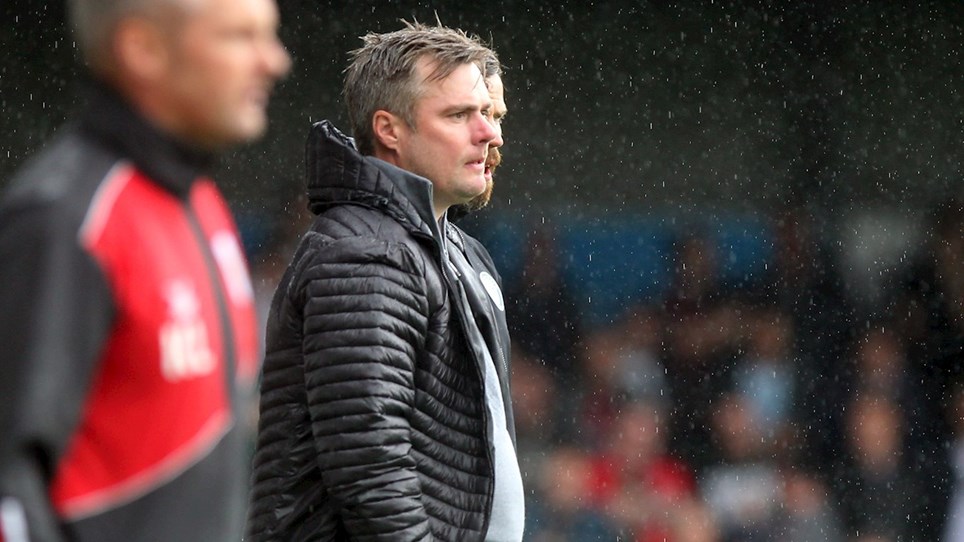 
Ahead of Saturday’s game against Grimsby Town, Robbie Stockdale says he wants his team to reach the same levels they did in Tuesday night’s win against Burton Albion. 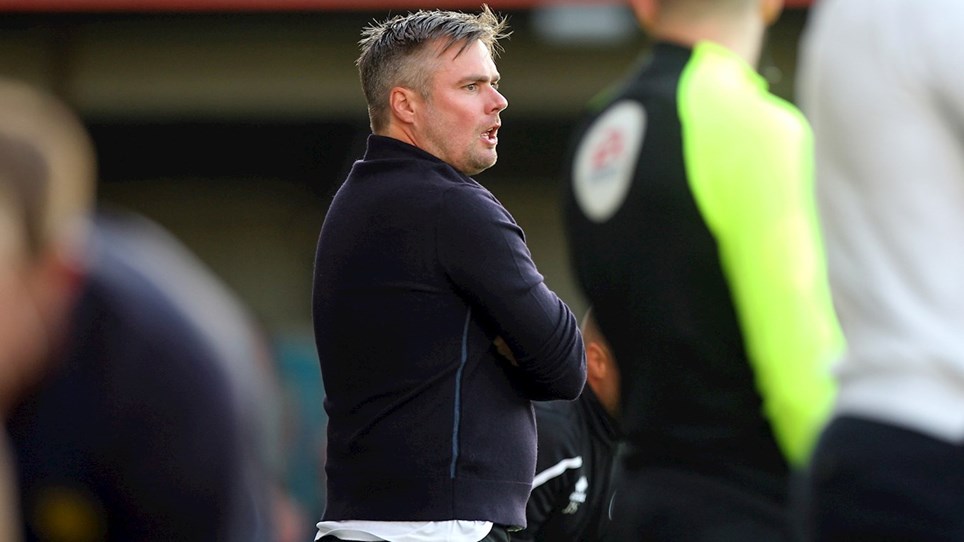 
Wednesday night’s Carabao Cup Round Two draw pitted Dale up against Sheffield Wednesday away from home. 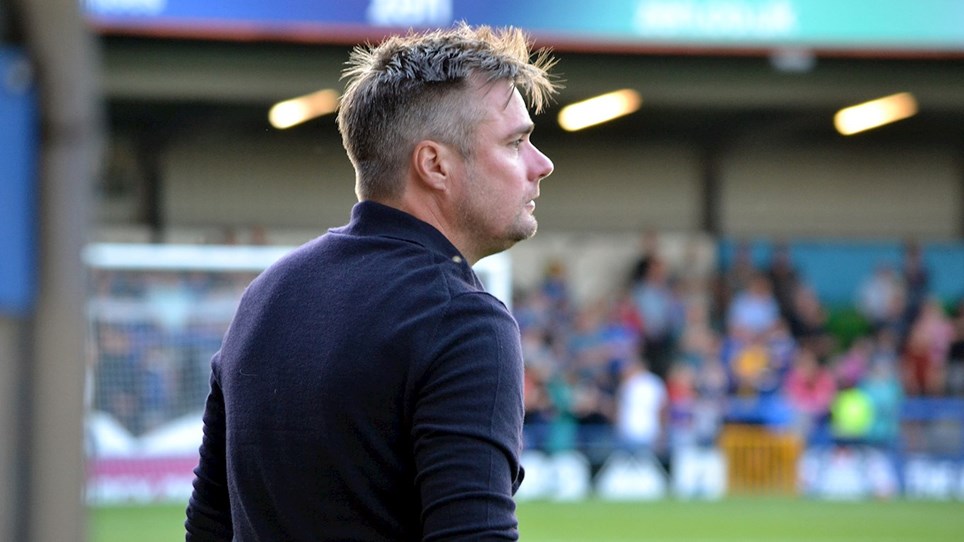