“I’m really angry and disappointed with our performance, the first half in particular,” said the gaffer.

“There are certain things that I ask of players and for me they are almost non-negotiable, and I thought Gillingham had more desire than us in the first half and that’s a really difficult thing for me to say, because this is a group of players that I’ve now brought into the building.

“We were so far off the pace of the game that we were fortunate that it wasn’t more than 1-0 at half-time, although I’ve just seen the goal back and it’s offside. I don’t want to hide behind that - we have a no excuses environment and we always look at ourself first, so let’s make it absolutely clear that I’m not happy with the way that we played and we deserved to lose the game on the first half alone - but we still ask the officials to do their job, and with that, it makes it more difficult for me to come over to you guys and have a balanced view of the match.

“I thought we improved in the second half but without really creating a clear cut opportunity. We had a couple of half moments. The players, on the back of what we thought was a really good pre-season, we’re now two games in [the league] with no points, so that’s got to change pretty quickly.”

Stockdale continued: “Everything was missing from the performance in the first half, we prepare the players really well in terms of what we expect from them but it comes down to the nitty gritty of rolling your sleeves up, sometimes.

“We know Gillingham are going to start the game quickly and with that, you’re going to have to be prepared to run harder than your opponent, tackle and compete, but I didn’t think we did that and players were told that at half-time. We did see improvement after that and we finished pretty strong. We had a couple of opportunities where it couldn’t fall for us, and it was a bit of quality that we were lacking. I can forgive quality, because everyone can have an off game in terms of that, but I will not forgive not running hard or competing.

“Football is a really simple game. You’ve got to run hard, you’ve got to tackle and you’ve got to put your body on the line. I don’t think it’s the want or lack of effort to do that, but it was missing, for some reason, I have no idea, and I think if the players are truthful with themselves they’ll know I’m right and it needs to have a quick turn around before we play on Tuesday and Saturday.” 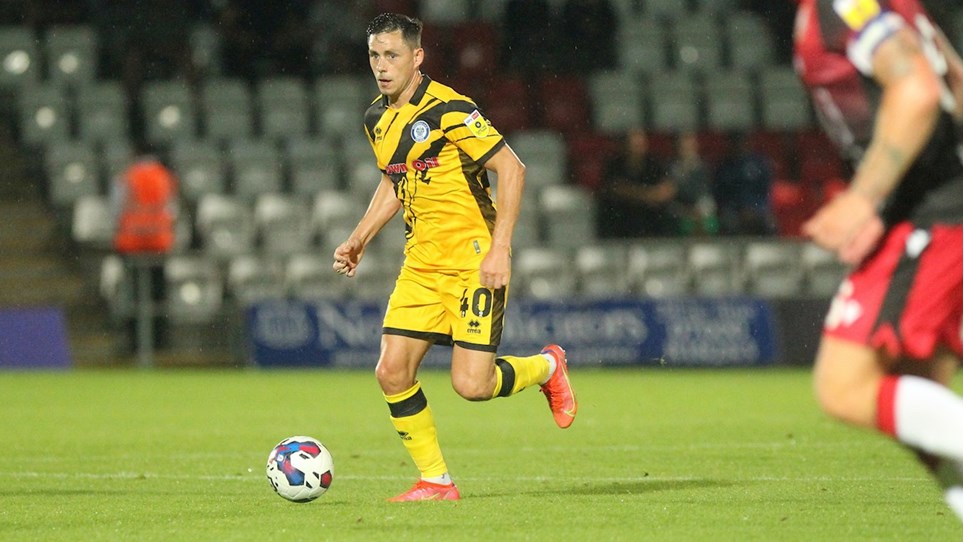 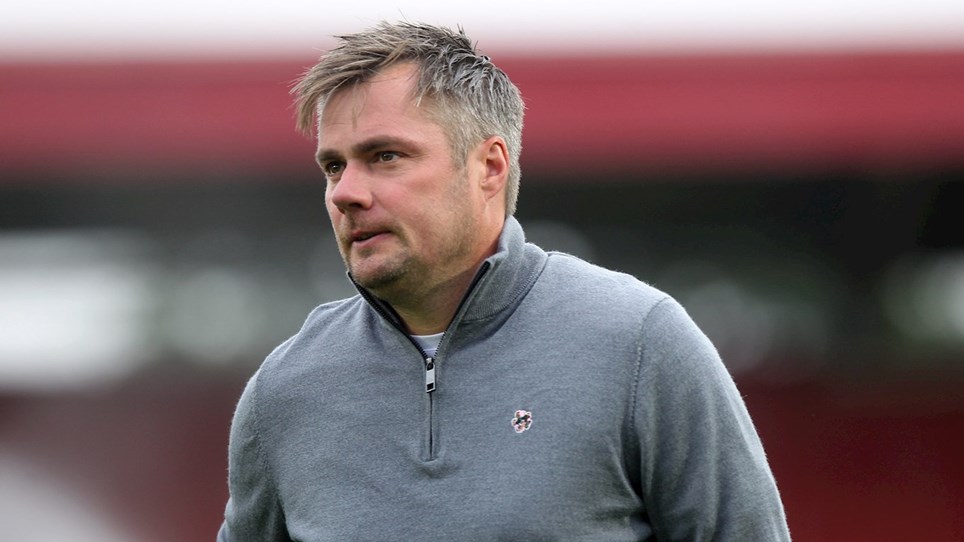 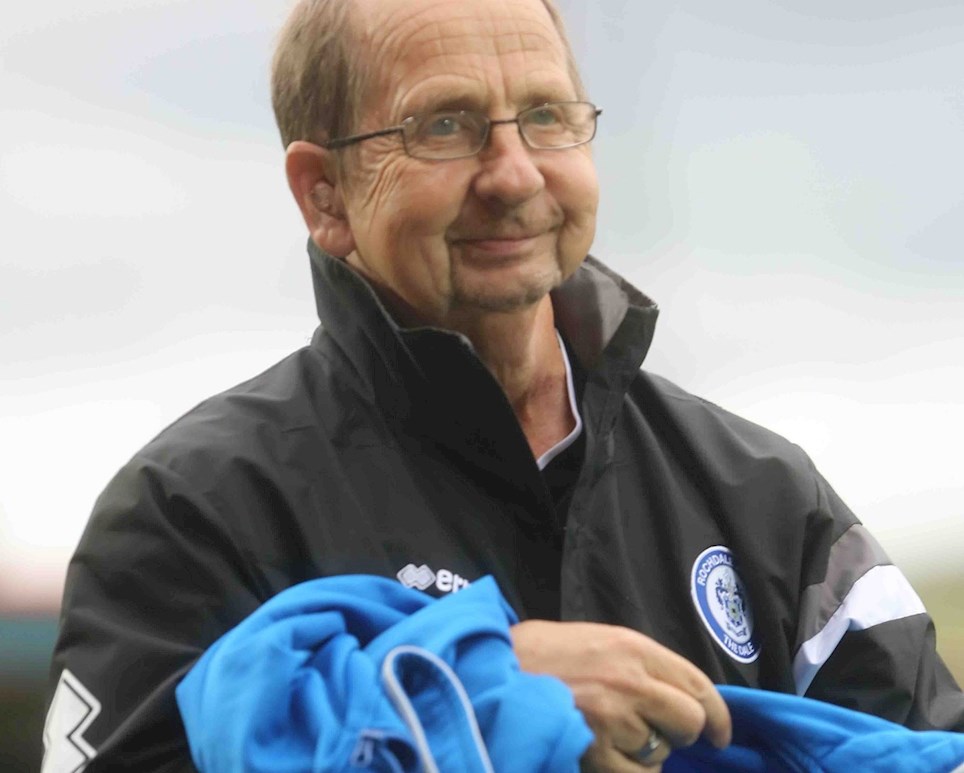 Watch | Jack The Kitman On Being Made Honorary Life Vice President