“It wasn’t a great start in the first half,” said the Gaffer.

“I thought we were, and I’ll be generous, a bit disjointed. We had a lots of changes and [there were] players [playing] that haven’t had full weeks of training but they got important minutes under  their belt.

“I thought the first half, [it was] the attitude as much as anything and I don’t think they mean to do it, but I think sometimes these games against younger opposition challenges you mentally.

“I thought Liverpool were very good. They move the ball around quickly and have very technical players, but I was disappointed in us and I just reminded the players at half-time - not all of the players, some of them, as I thought the senior players were fine and I thought they tried to drive it, about the standards that we expect and we set each other, and I thought we did that in the second half.

“Liverpool tired, that’s obvious to see, but at the same time, they tired because we were more at it. We scored some really good goals and kept a clean sheet so it’s a nice little confidence booster for the players that were on the pitch.”

Liam Kelly opened the scoring for Dale on his debut, before Corey O’Keeffe netted a brace and Josh Andrews nodded home to put the game out of sight.

“He’s got quality, hasn’t he, you can see that in abundance,” said Stockdale on Kelly.

“He’s different maybe to some of the other players that we’ve got so hopefully those tight games that we’ve already had a couple of this season, he can maybe unlock defences for us. But again, it’s his first game for us and he’s only really trained with us for three or four days.

“I thought George Broadbent who was coming back from Covid was excellent tonight - he also had only trained for three or four days, as had Aidy White, and Joe Dunne played his first game for us this season.

"There were loads of little bits like that which probably contributed so maybe I’m being a little bit hard on the players but you just want to try and push them every day to be better than what they were. But in the second half we were a bit more dynamic in terms of how we played. We pressed it a little bit better and we passed the ball forward a little bit better and you see the rewards that you get.”

And the Gaffer confirmed that Jay Lynch, who picked up an injury during the warm-up on Friday night should be back in training later this week.

“He has improved quite significantly and I expect him to be training on Thursday so that’s good, because the more players I’ve got available, the better.”

Watch the boss’ interview in full on the club’s YouTube channel. 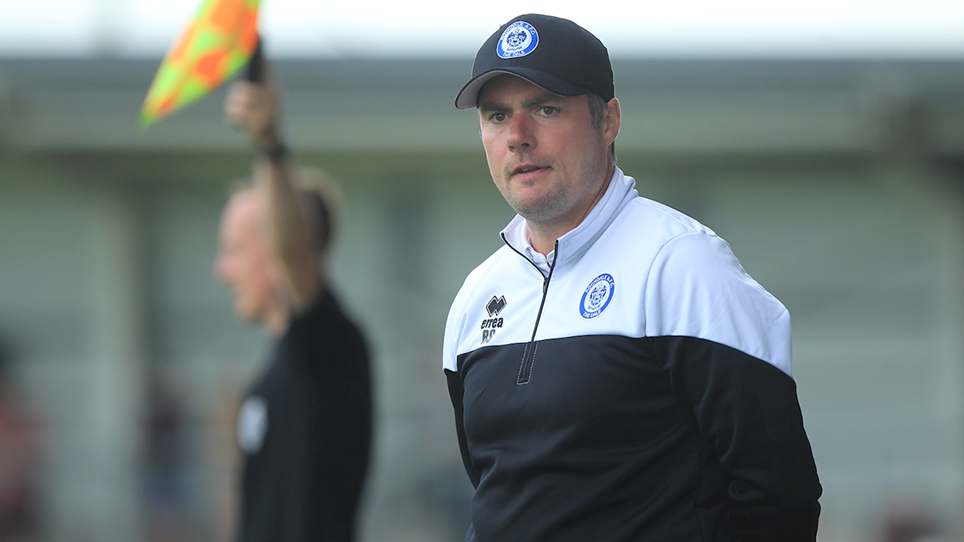 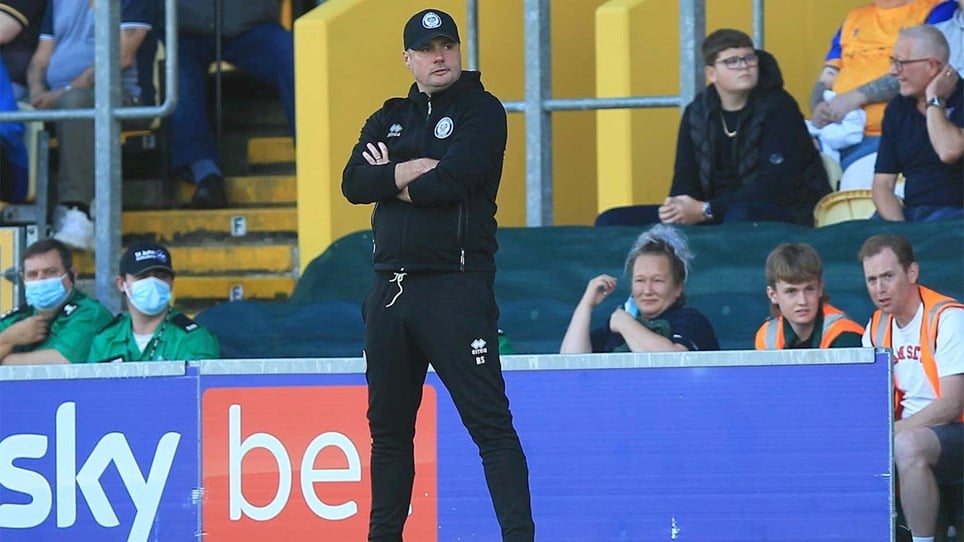 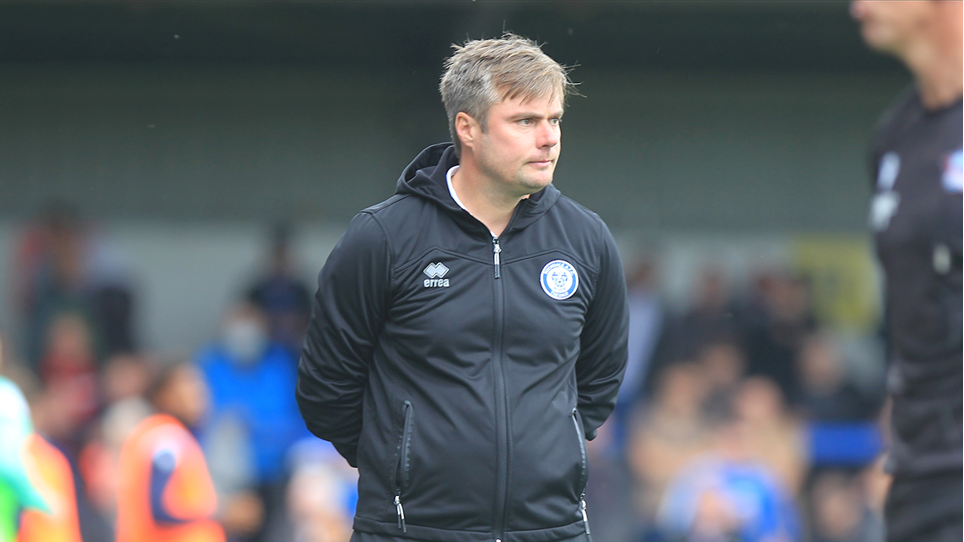 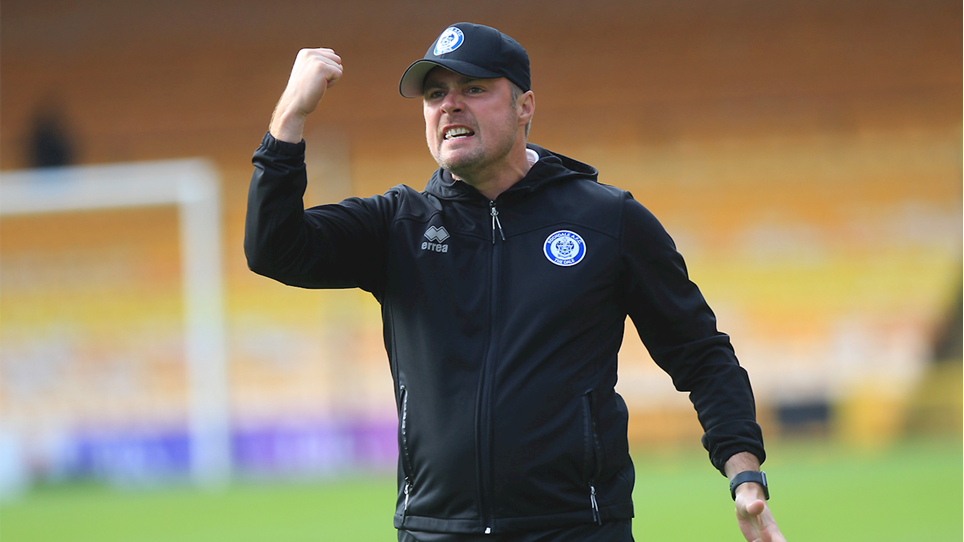