A Dale shirt worn at the launch of Fair Game’s manifesto last week is going under the hammer on eBay.

All the money raised will be split three ways - A third will go to the Rochdale AFC Community Trust, a third to Fair Game and a third to Her Game Too.

Fair Game is a group of value-driven clubs supported by over 40 world-renowned experts developing realistic long-term solutions to the problems football faces today. Last week Fair Game outlined its final proposals in the 48-page document Putting Pride Back In The Shirt.

Her Game Too is a group of female supporters campaigning tirelessly to tackle sexism on the terraces and around football.

The shirt was one of 21 brand-new tops that were used in the photographs taken at the event. The shirt is signed by Fair Game ambassador and former England international John Scales and representatives of some of the clubs.

Central to Fair Game’s proposals is a Sustainability Index which looks at reallocating the parachute payments to clubs throughout the football pyramid that can prove they are run well, respect equality standards and properly engage with their fans and their community.

The timing coincides with the Government’s Football Governance Review being led by the Conservative MP Tracey Crouch. She is expected to publish her report at the end of next month.

Niall Couper, CEO of Fair Game, said: “We always wanted to use the shirts in a way to raise support for the issues in football and teaming up with our clubs’ community programmes and HerGameToo is a no-brainer for us.

“It is all about offering a new future for football. And naturally as a competitive so-and-so I’m also intrigued to see which club comes out on top!” 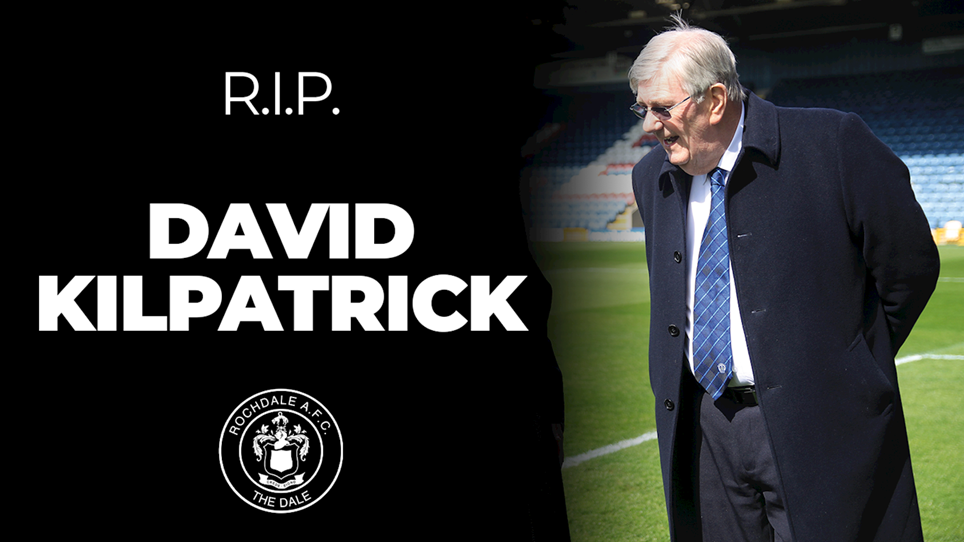 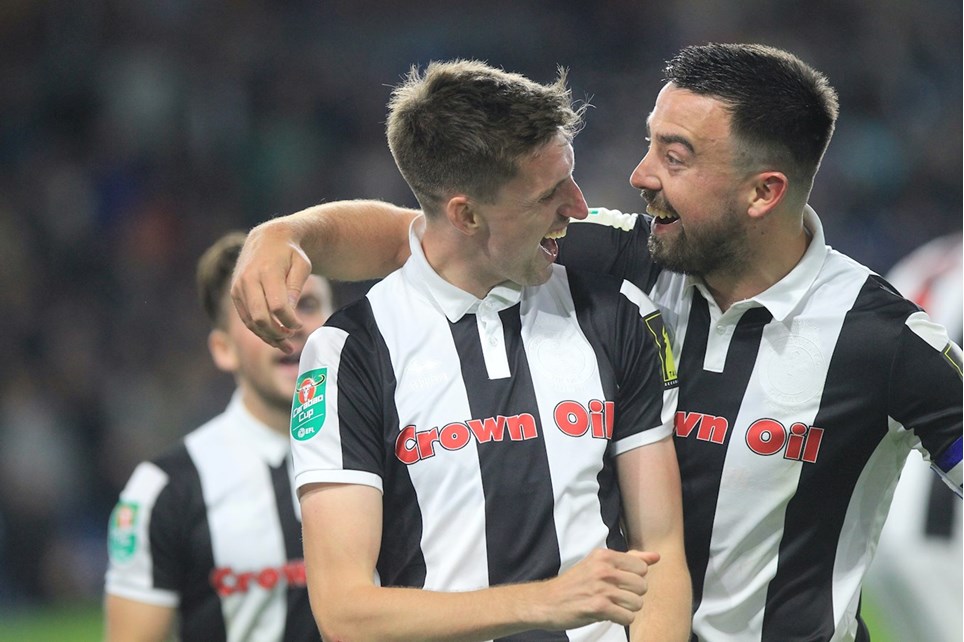 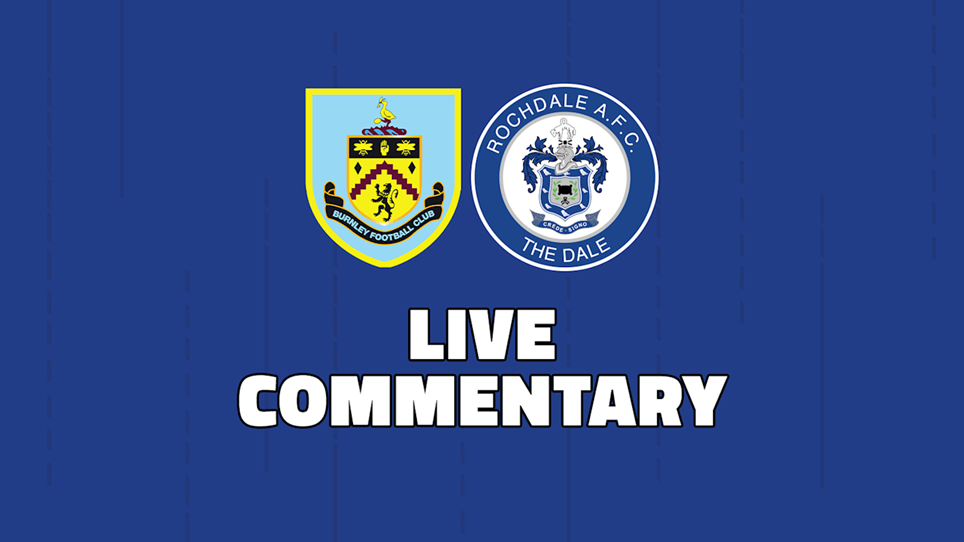