Everyone at Rochdale Football Club has been deeply saddened to learn of the passing of David Kilpatrick.

Our thoughts are with Mr Kilpatrick’s family and friends at this sad time, and we send our condolences to them.

Mr Kilpatrick has a long association with the club, dating back over forty years.

In August 1980, Spotland had a different look and feel to the modern ground that fans visit today. The club had been through turbulent times with several re-election applications – retaining our status in the Football League was a constant worry.

Following the departure of long-standing chairman, Fred Ratcliffe, the club faced a challenge of a different type. As the debts built up and leverages against Spotland grew, Littleborough-based businessman David Kilpatrick, then aged 36-years-old, stepped forward to join the board of directors along with his friend, Graham Morris. In doing so, he saved the club from undoubted oblivion and ensured his local football club didn’t disappear into the abyss. Put simply, Rochdale AFC would no longer exist without David Kilpatrick and Graham Morris.

As the years went on, the club and Spotland began to change. New stands were erected and the club broke its transfer records to sign new players. David Kilpatrick and his board room were the catalyst and, inevitably, results on the pitch improved.

There were ups and downs along the way, most notably when Kilpatrick and the board faced diehards at a difficult Fans Forum. On that occasion, Kilpatrick eloquently explained his thoughts. He was fantastic at doing this - his charisma and wit enabled him to light up almost any occasion. Mr Kilpatrick always spoke well, he was astute and he wasn’t afraid to make difficult decisions. He was an open and honest Chairman and he always had an ear for the fans.

Mr Kilpatrick remained a familiar face after standing down. Having been awarded Life Vice-Presidency, he regularly attended matches at the Crown Oil Arena. He was also a pivotal figure in the recent struggles to retain fan ownership of the club.

Rochdale AFC has had a handful of prudent, charismatic and committed custodians in its 114-year history. David Frank Kilpatrick is one of them. 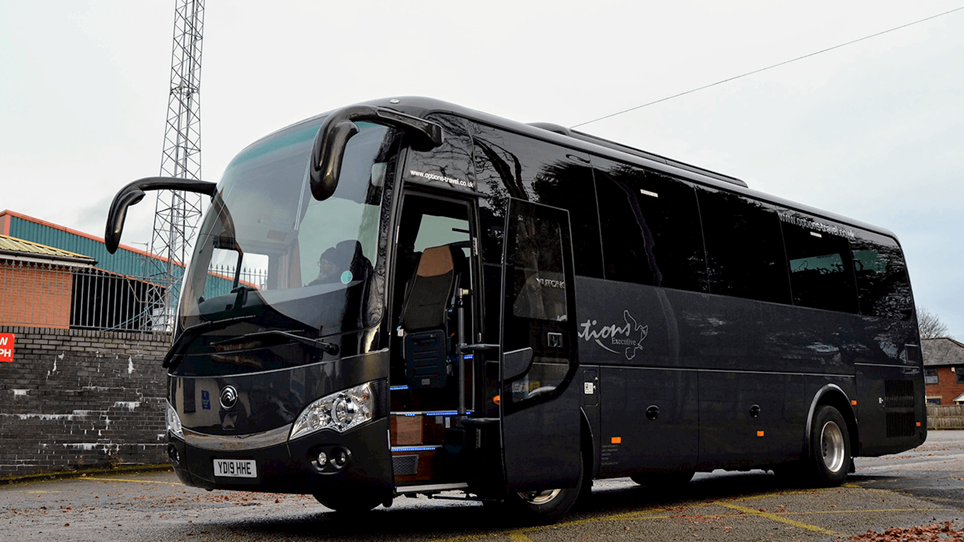 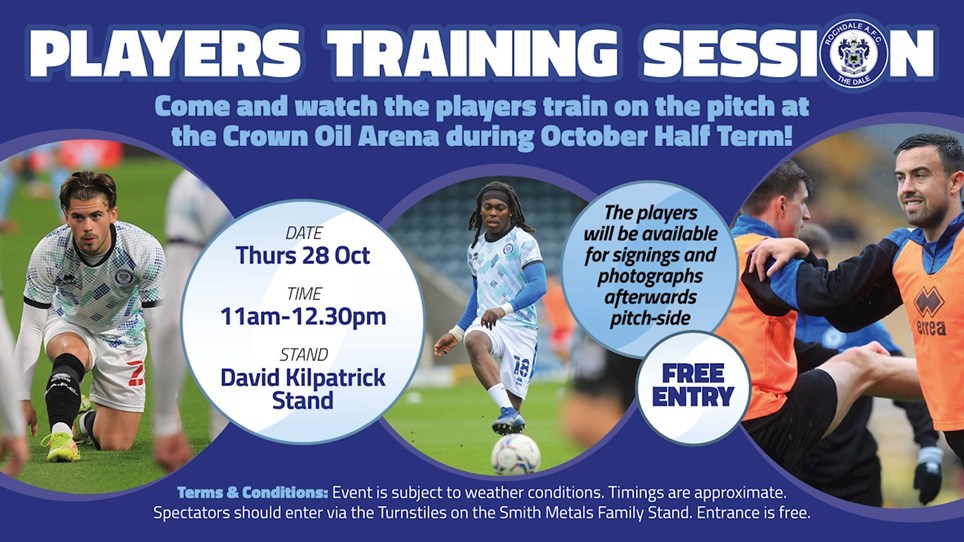 
We're pleased to announce that the players will be taking part in an open training session during the October half-term holidays! 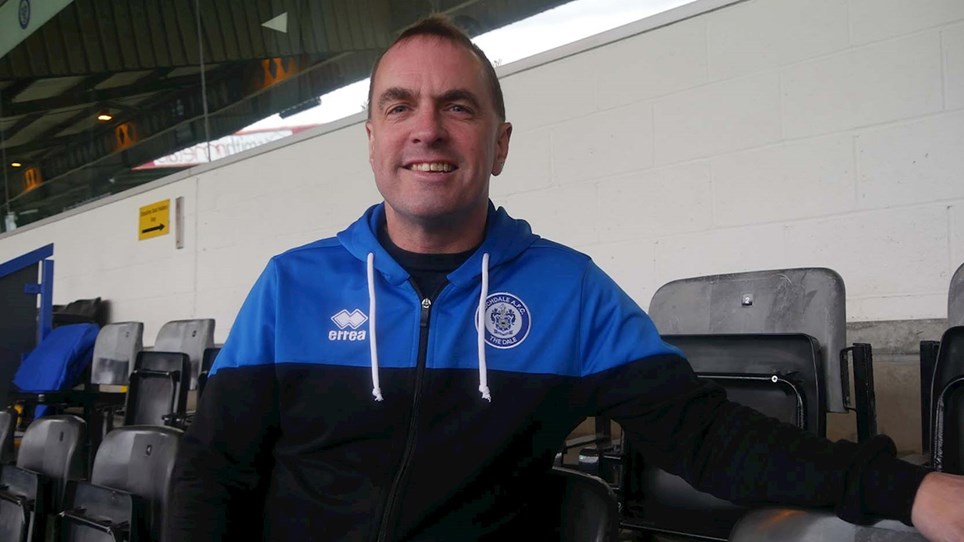 
Our matchday announcer, Dave Sweetmore, marked his 20th anniversary at the club this weekend! 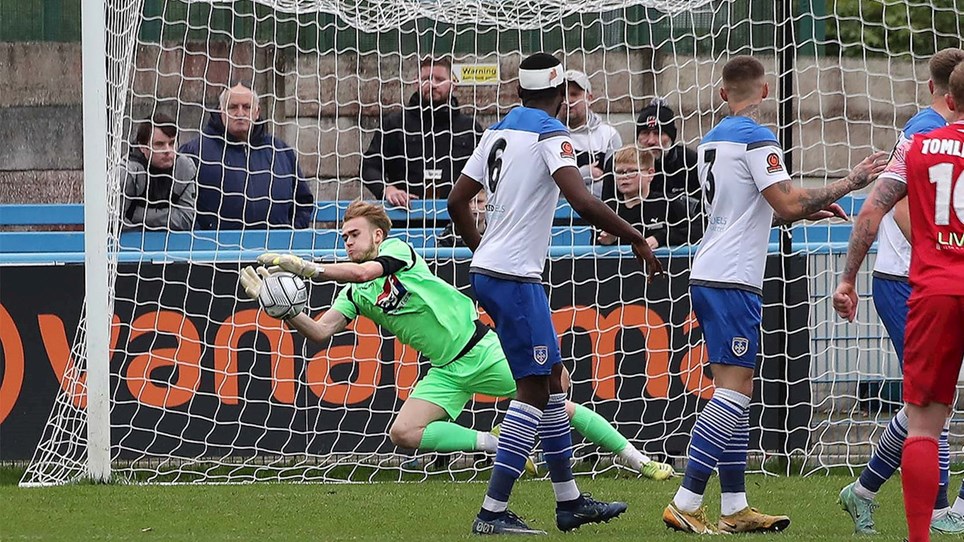