Grab yourself a piece of Dale history with our limited edition 100 year Football League anniversary shirt!

The shirt, as modelled above by Liam Kelly, is part of a boxed package which contains a number of special memorabilia items.

Included is a programme from our anniversary match against Colchester United, signed by manager Robbie Stockdale. There is an anniversary scarf and also a scroll, printed on which is the match report from our first ever match in the Football League.

Each shirt has a unique number on it, indicating which one of the 100 limited edition shirts it is. Supporters will also notice that no sponsors appear on the shirt, as a throwback to our first ever Football League shirts in 1921.

All of this is packaged in a specially designed commemorative box, displaying our 100 year anniversary logo.

This special slice of club history is available in-store and online, priced at £100. 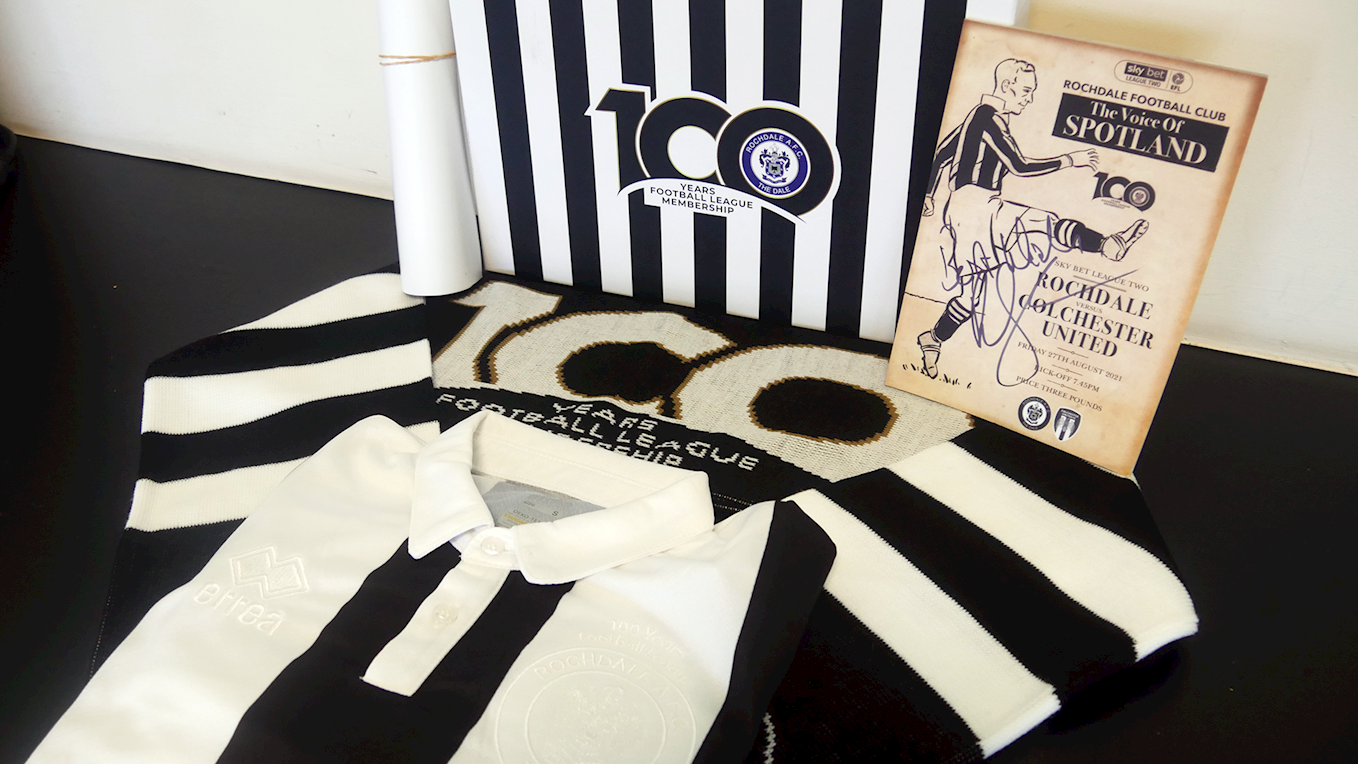 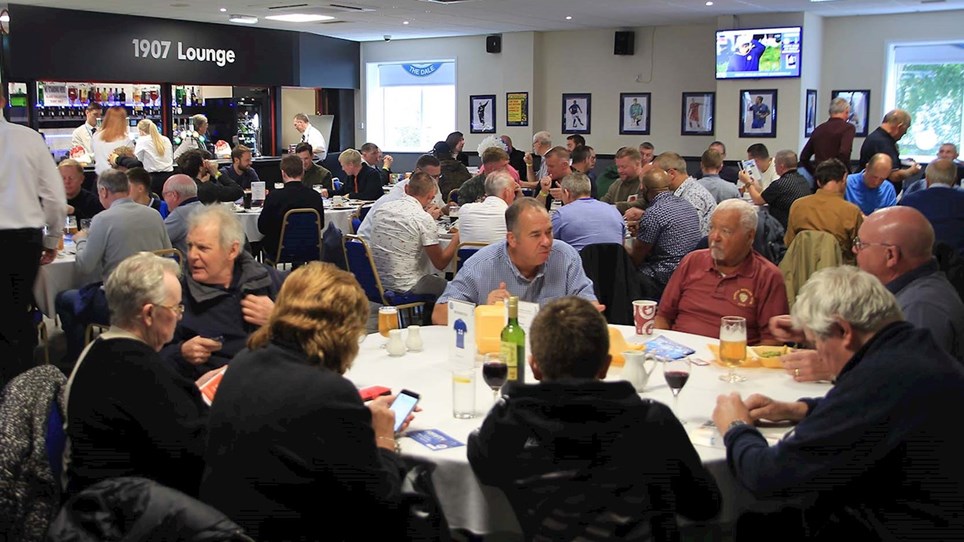 Enjoy Hospitality At Our Match Against Sutton United


Watch our home match against Sutton United in style at the Crown Oil Arena! 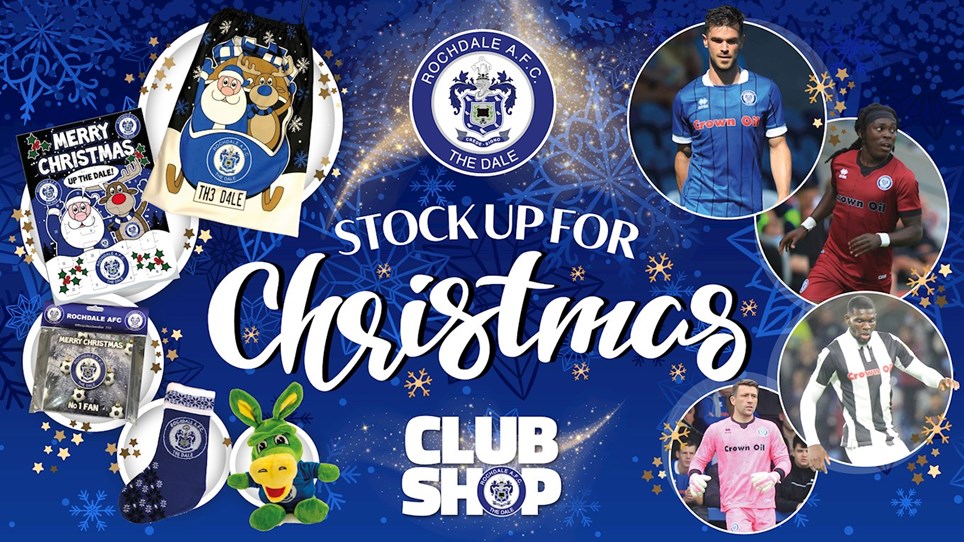 
A Dale Christmas range is now on sale at the Rochdale AFC Club Shop! 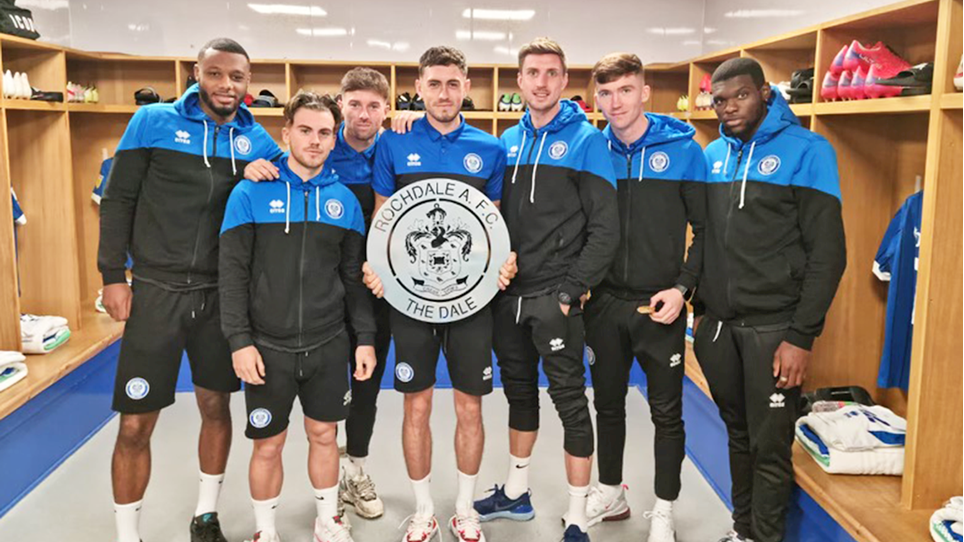 
We are pleased to offer for sale these galvanised club crests by 'Military Merchandise LTD’. 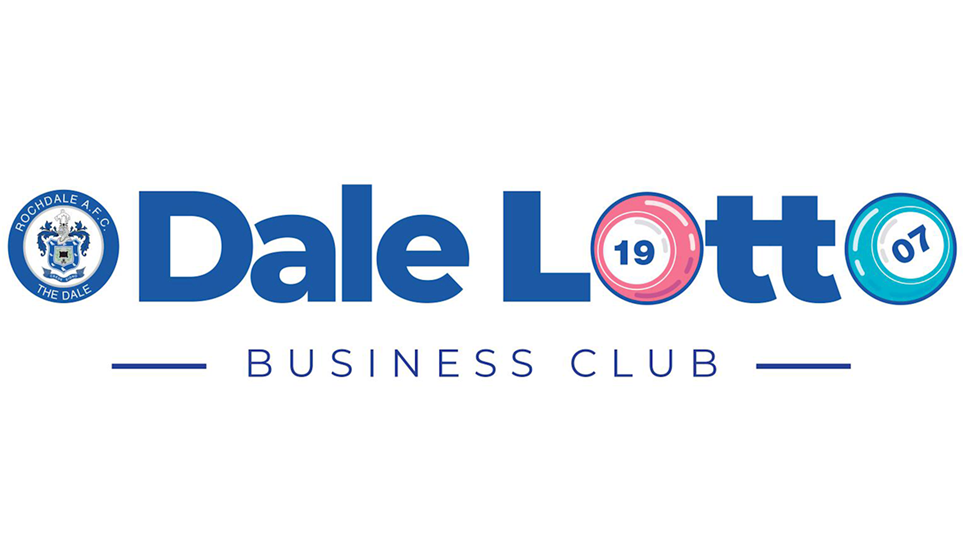 
We are delighted to announce the launch of the Dale Lotto Business Club.