After the Grecians had taken the lead shortly before the hour, the centre-half levelled the scoring ten minutes later, finding the top corner with a 25-yard strike.

The point extends Dale’s unbeaten run in the league to eight.

The game at the Crown Oil Arena was played out in terrible conditions due to Storm Arwen which brought gale force winds and temperatures that were a little above freezing.

There were changes to the side that lined against Stevenage midweek, as Abraham Odoh, Aaron and Conor Grant came in Jimmy Keohane, Stephen Dooley and Alex Newby.

Rochdale dominated the opportunities during the first half but ultimately couldn’t break the deadlock.

Early on, after Corey O’Keeffe sent Josh Andrews up the right, he delivered across goal for Abraham Odoh who in played in Conor Grant and he had a shot blocked, before Morley, on the follow up, saw his powerful effort blocked by the face of George Ray.

Grant then had another effort blocked, as did Jake Beesley, after being sent through by Morley, as the Grecians once again stood firm.

With 31 minutes on the clock Dale were awarded a penalty, when Grant was clipped inside the area. He was clean through on goal and as he went to switch onto his left foot, he was upended. Beesley stepped up to take the spot-kick but was denied by the woodwork, with his strike from 12-yards coming crashing off the inside of the post and back into play.

Four minutes later and the visitors were in on goal after Sam Nombe broke forward and found Archie Collins, but there was a superb block from Odoh.

Beesley then had a low effort held by Scott Brown.

Before the half was out, Tim Dieng headed a corner into the ground which sent Jay Lynch racing across goal to claw the ball out of the air as it headed towards the top corner. He then had a long range shot comfortably held.

Exeter City asked more questions than they had in the first, during the opening exchanges of the second half.

Two minutes after the break Jevani Brown went for goal from 20-yards and he saw his shot come off Captain Eoghan O’Connell which took all the way through to Lynch who held comfortably.

Matt Jay then had a powerful shot beaten away by the Rochdale ‘keeper.

Dale’s first chance of the second period came in the 54th minute when Odoh latched onto a ball just outside the area and watched on as his effort was deflected narrowly wide of the far post.

The Grecians opened the scoring just before the hour though Ray, who rose highest to head home a cross from the left.

Soon after, he caught a volley sweetly from the edge of the area but Lynch was equal to it.

Grant showed great feet inside the area before laying the ball off to Taylor, who rifled a shot into the top corner from 25-yards to level proceedings.

Soon after, Rochdale came agonisingly close to going in front, when Andrews lashed a half-volley off the base of the post.

Beesley then slipped as he fired an effort narrowly wide, after being slid in by Morley after Odoh broke.

With two minutes of the game remaining, Lynch pulls off a fine save to keep the score level, coming out to deny Amond who was in one-on-one with the Dale goalkeeper. 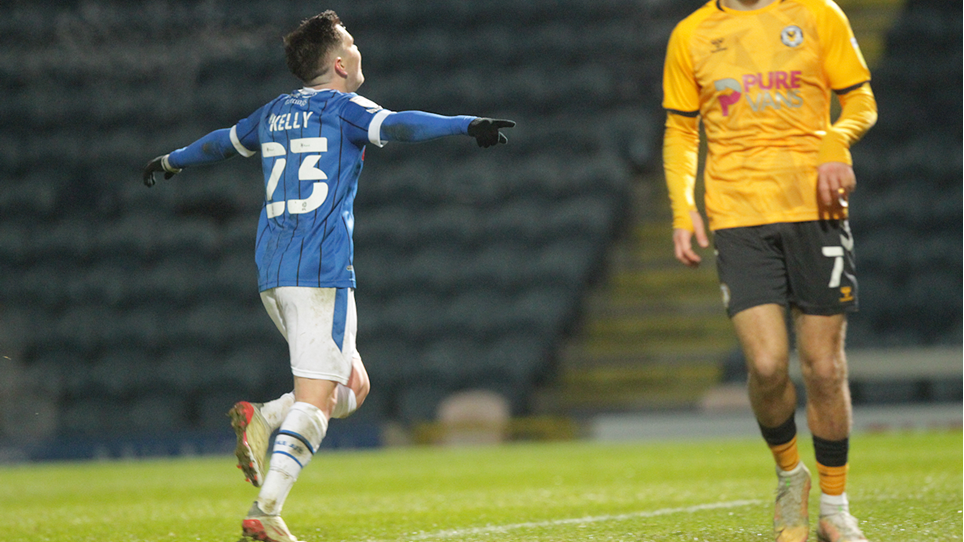 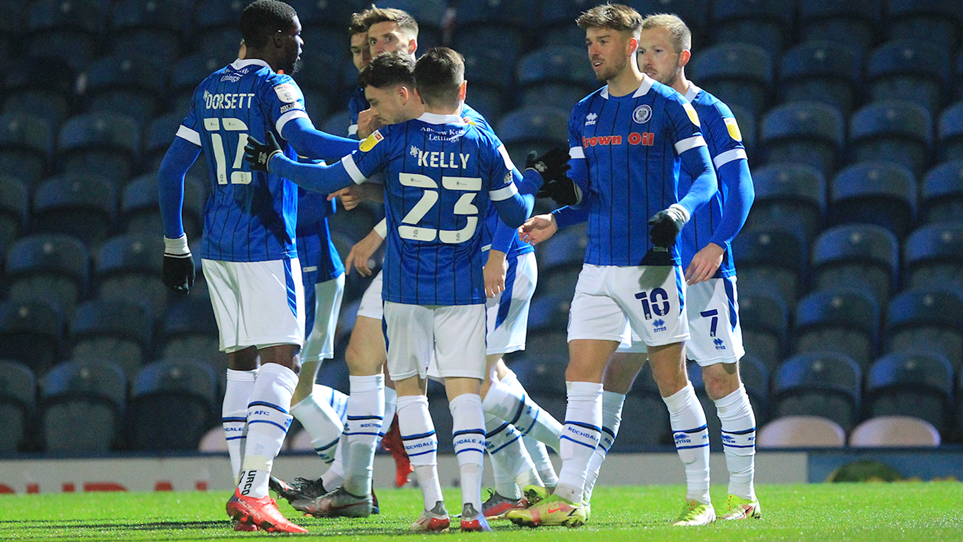 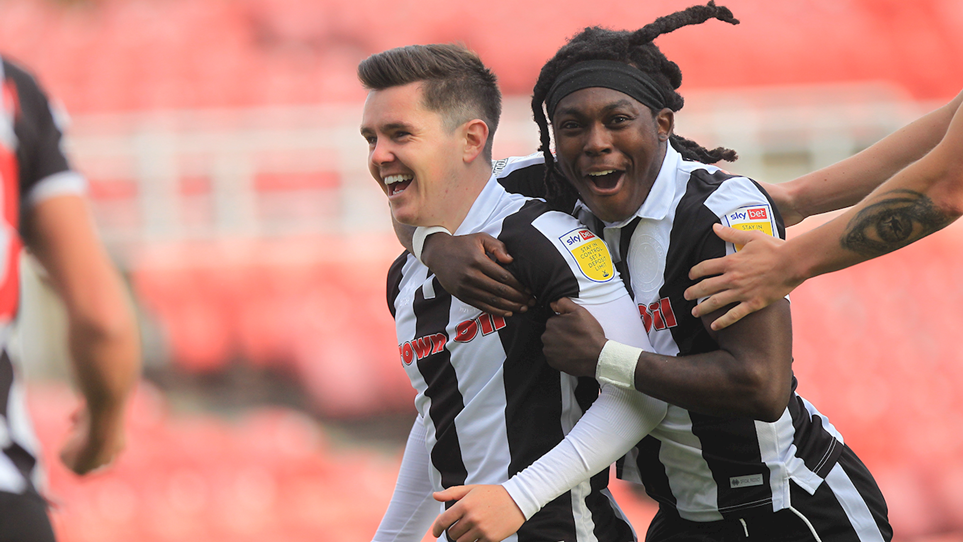 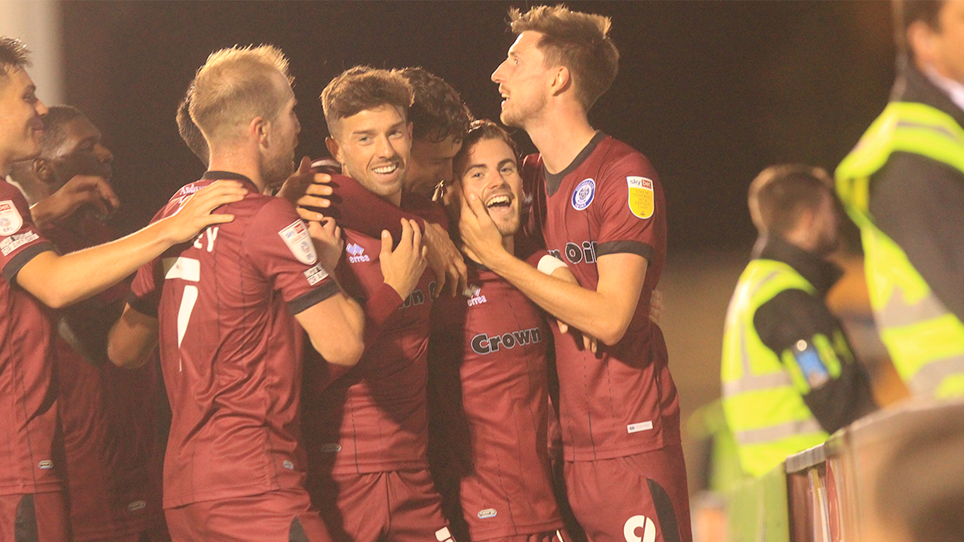 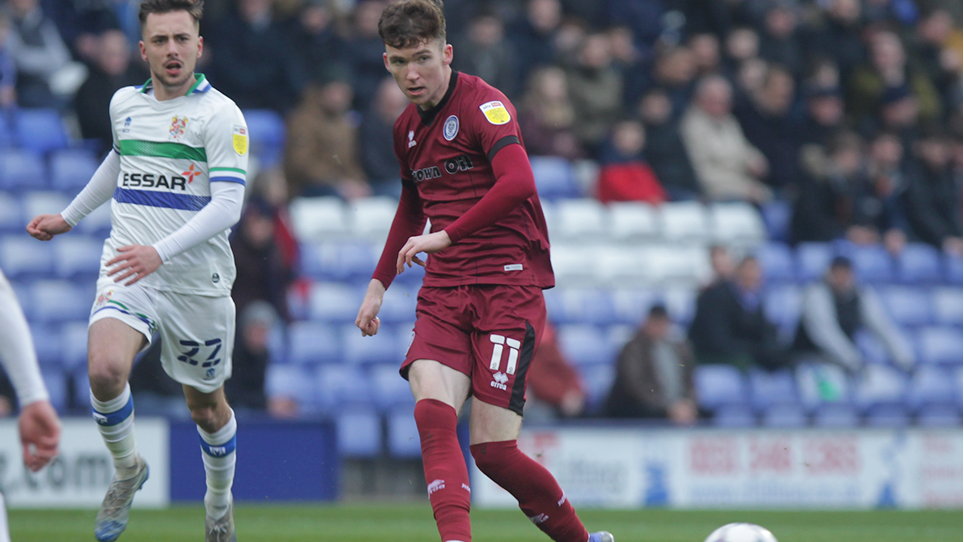 
Rochdale’s first game of 2022 ended in defeat against Tranmere Rovers at Prenton Park. 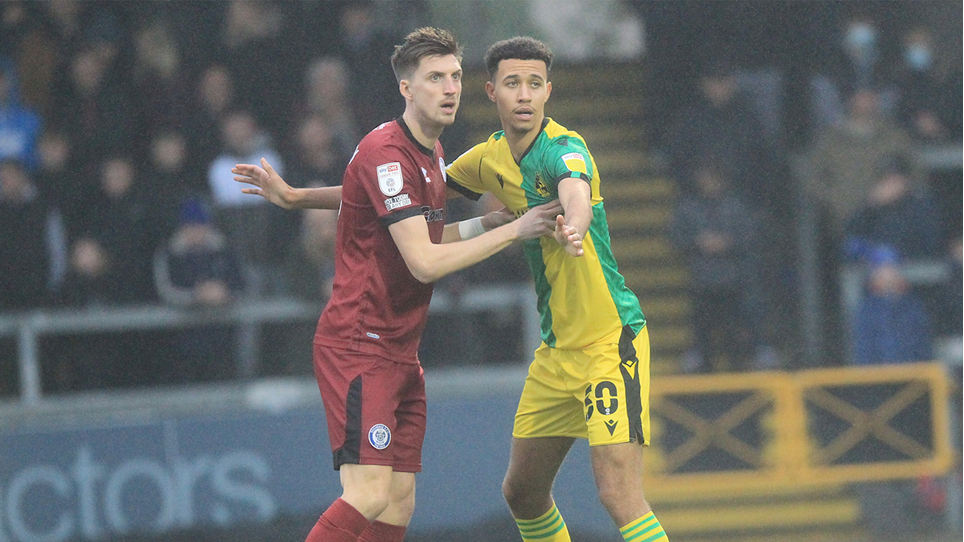 
Rochdale fell to a 4-2 defeat away at Bristol Rovers on Saturday. 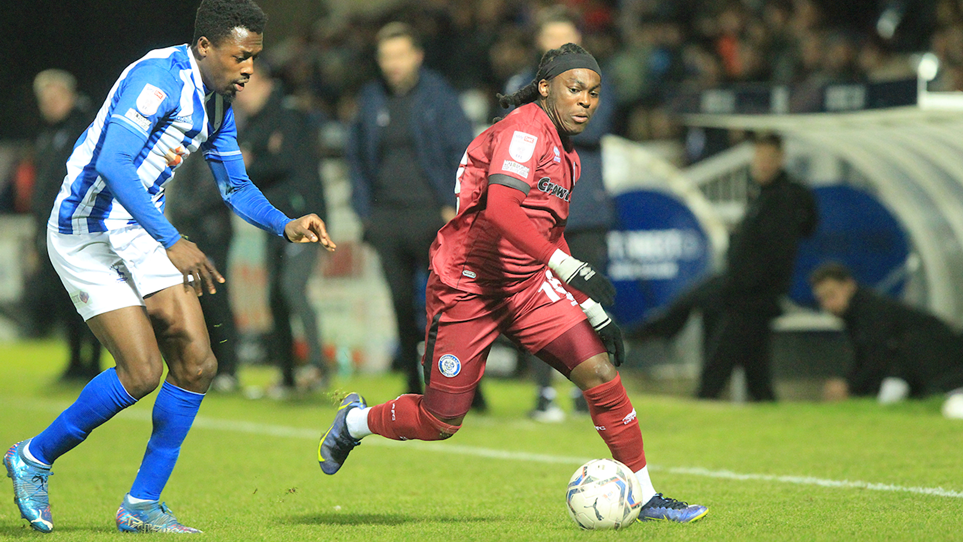 
A stoppage time goal ended Rochdale’s eight game unbeaten league run on Wednesday night, as opponents Hartlepool United came from behind to win the match at the Suit Direct Stadium.