Rochdale AFC Community Trust have formally pledged their support to the armed forces community by signing the Armed Forces Covenant.

The Armed Forces Covenant is the nation's committment to those who proudly protect our nation and who do so with honour, courage and commitment.

It is a pledge that together we acknowledge and understand that those who serve or who have served in the armed forces, and their families, should be treated with fairness and respect in the communities, economy and society they serve with their lives.

Dale already support veterans and service personnel in many ways - the Rochdale AFC Military Veterans team goes from strength to strength, tickets are made available through Tickets for Troops, the Community Trust holds social sessions as part of our MVP (military veterans programme) and the meetings of the Rochdale branch of the Royal British Legion are held in Our Spot, the Community Hub at the Crown Oil Arena.

"The signing of the covenant formalises a lot of the work we do, but also gives us a framework for how we, as a football club, can better support the armed forces community", commented Ryan Bradley, Community Director.

"We have been awarded bronze level initially but we are working towards silver, and it is our mission to ensure we play our part in supporting veterans and their families in the Borough wherever we can," added Charlotte Griffiths, Health and Inclusion Coordinator.

The announcement comes on the day after Remembrance weekend, where the Crown Oil Arena remembered those who have lost their lives in conflict.

Everyone at Rochdale AFC would like to thank the Royal British Legion, Rochdale AFC Military Veterans, the Fusiliers, the Mayor of Rochdale Cllr Rashid, the leader Cllr Neil Emmott, Spotland Ward Councillors Faisal, Rana and Massey as well as the portfolio holder for the voluntary sector Cllr Smith who attended the Rochdale AFC vs Leyton Orient fixture as the managers laid wreaths ahead of kick off and the club paid its respects.

For more information on our Military Veterans Programme, you can visit the Community Trust website HERE.

Community Has A New Home


Rochdale AFC have further shown their commitment to the local community by dedicating an area of the Crown Oil Arena for community usage on non-matchdays. 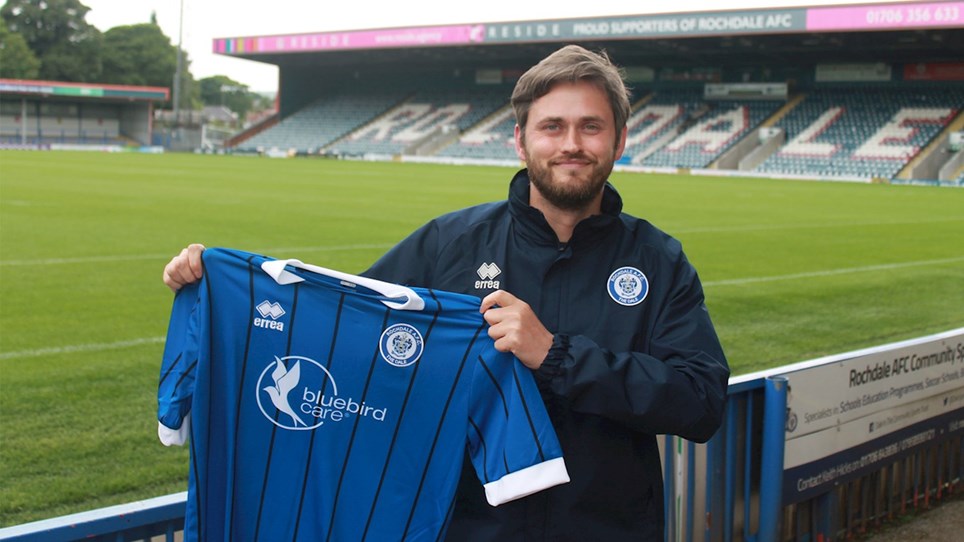 
Pupils from Holy Family RC Primary School in Rochdale are making a difference in their local community, thanks to the Premier League Primary Stars programme delivered by Rochdale AFC Community Trust. 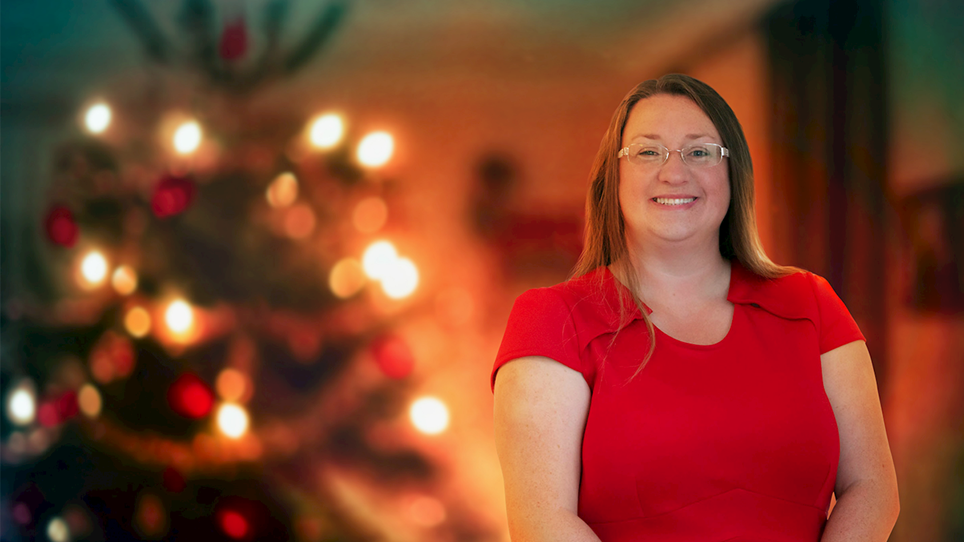 
We are proud to announce that Rochdale Football Club and Rochdale AFC Community Trust are official partners of this year’s Rochdale Borough Council Christmas Toy Appeal. 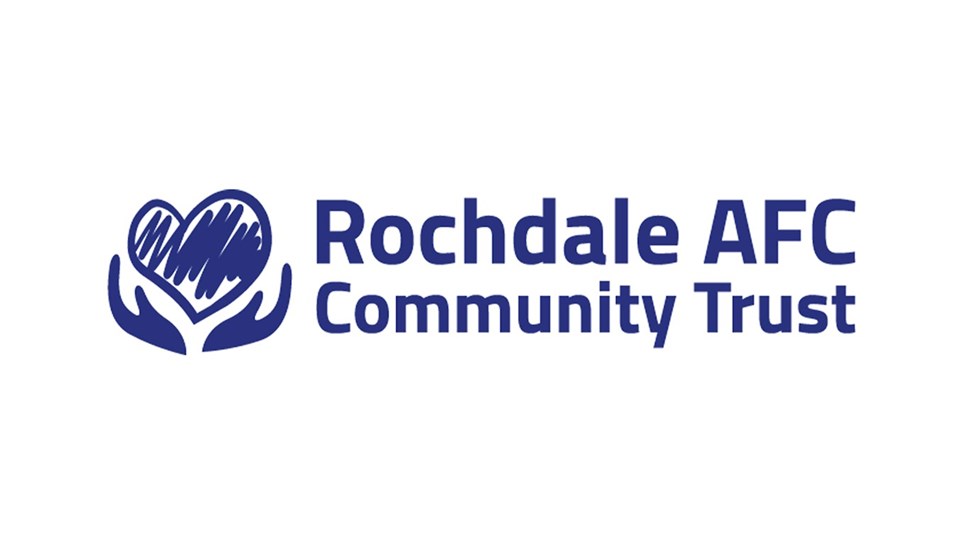 
We’re proud to announce that Rochdale AFC Community Trust will be holding a Dementia Café at the Crown Oil Arena on the first Thursday of every month.

Community Has A New Home


Rochdale AFC have further shown their commitment to the local community by dedicating an area of the Crown Oil Arena for community usage on non-matchdays. 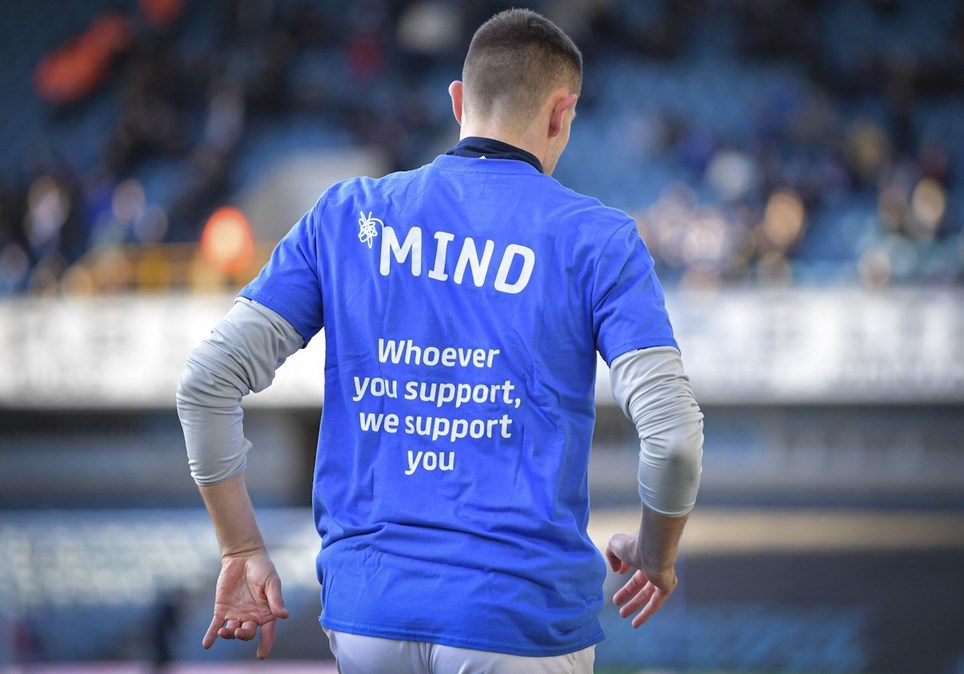