The game is taking place behind closed doors at the Gills’ Priestfield Stadium, 1pm kick-off.

Supporters will be able to watch the match LIVE on Gillingham’s YouTube channel. We’ll post a direct link to the stream on our social media channels around an hour before kick-off.

Dale booked their place in the national final of the competition with a 3-1 win over Grimsby Town in the Northern Area final, while Gillingham beat Peterborough United on penalties in their Southern Area final, after the game had finished 2-2.

Youth Team Through To Semi-Finals Of Youth Alliance Cup


The Youth Team advanced to the semi-finals of the Youth Alliance Cup thanks to a penalty shootout win over Bolton Wanderers. 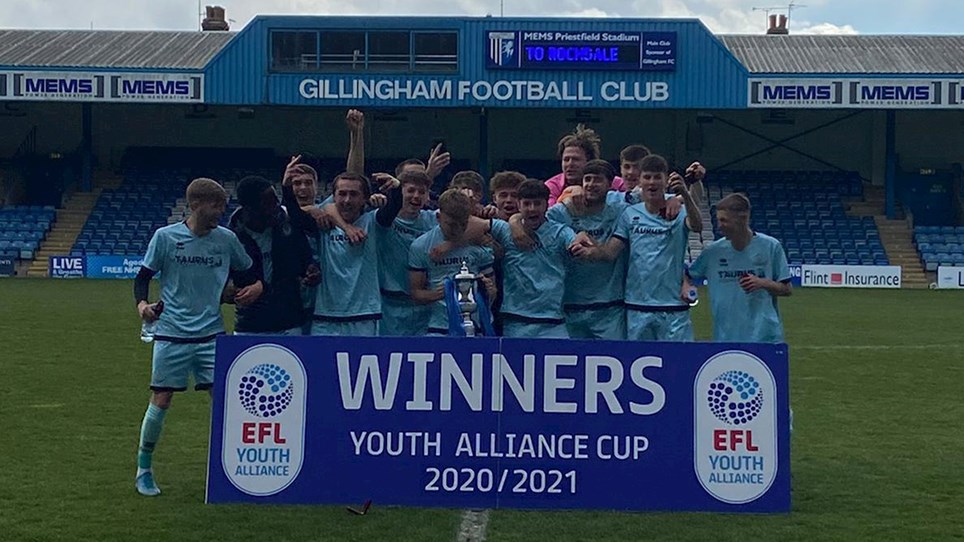 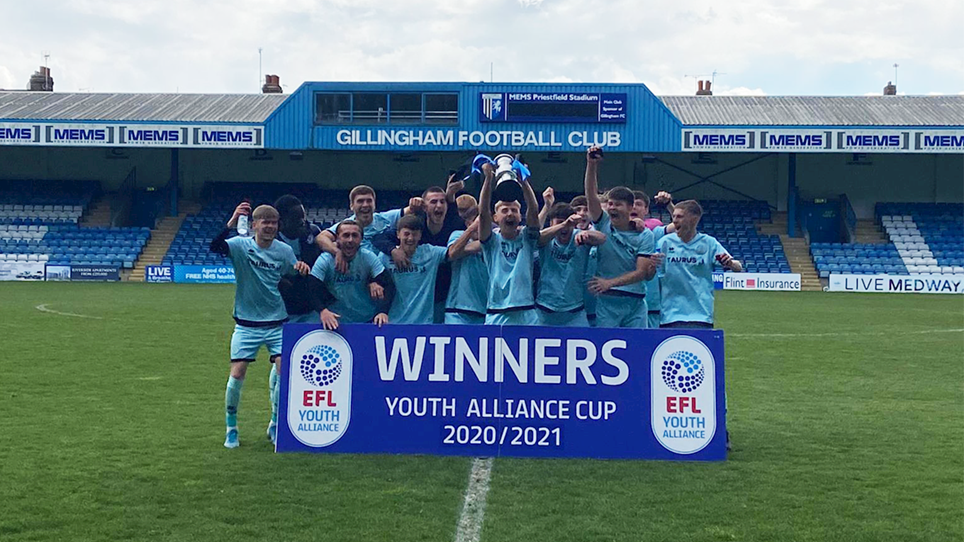 
Dale’s final league game of the season ended in a stalemate at Ewen Fields, as they drew 1-1 with Morecambe.