“It has been a hard seven days for everybody at the club [after being relegated last weekend] - players and supporters, and I think the performance today was very, very satisfying,” said BBM.

“It has been a very disappointing outcome to the season and I fully understand that. But to finish the season the way we did was a reward for the players for the way they have played over the last however long, as well as the style they’ve played and how positive they’ve been in every game, and you saw that in abundance today.”

The Boss continued: “If you’re saying to supporters all along that the players are giving everything and they fully realise the situation we’re in, you want to see that right until the last moment and that was evident today.

“The reaction to last Saturday from our supporters on Sunday and Monday at the stadium - we had loads of kids days and different supporters have been around playing on the pitch - has been really up lifting.

“I was feeling disappointed and responsible on Sunday and Monday, and I still do, but that renewed optimism from supporters about what we can do with this group of players going forward really lifted us all and provided us with a great energy and stimulus to attack this game with.

“To finish it off in the style we did means that we can quickly move on to what’s ahead and not what has happened before.”

He added: “It has been a very difficult season in a lot of manners, but within that there has been loads of goals for the players and myself - I’ve been learning all the time. And the club in general, we’ve developed players and they’ve all improved.

“Within that changing room there has been loads of individual games and acknowledgement which will help the players in where we go next. Like I’ve said all along, I still believe we’ve got a hugely talented group of players - that was evident today - going forward with. The main job and concern is to add to that and to really compliment the existing members of the squad that we have.” 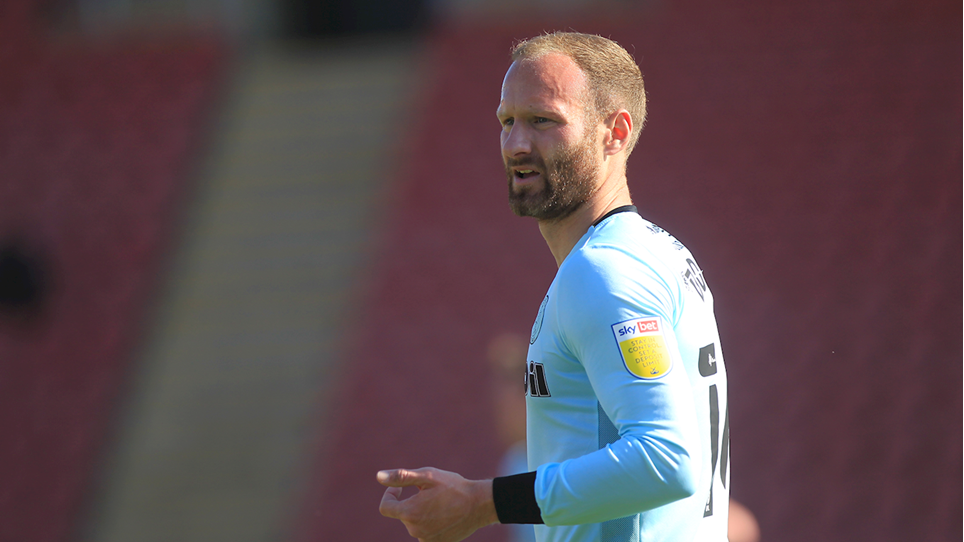 
Matty Done says he wants to help to take the club back to League One, after signing a new deal to keep him at the Crown Oil Arena for another season.


Jay Lynch says he “can’t wait to get stuck in” after after putting pen to paper on a new one-year deal. 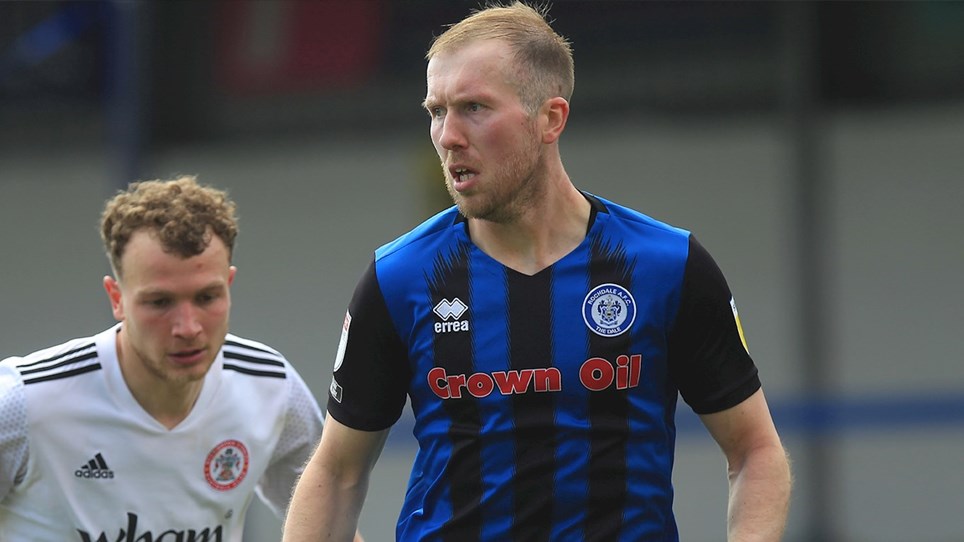 Stephen Dooley On His New Contract


Stephen Dooley says he is delighted to extend his stay at the Crown Oil Arena.