Dale will have had 13 days in between matches when they travel to Portsmouth on Good Friday, due to international call-ups.

However, the boss is happy with his players’ fitness and is keen to spend the time focusing on their training regime.

“Our lads, the ones who aren’t injured, are in a very good place physically,” said Barry-Murphy.

“This is the stage of the season where in past years we’d have been looking to rest and recover, but this year we are looking to get fitter, stronger and really focus on different parts of our training regime over the next two weeks.

“We don’t feel as if we need the rest, so it is a challenge for us to refine what we’re about, and be fit and ready to go when we play our next game [at Portsmouth].

“Ryan McLaughlin was touch and go in terms of whether to include him today [against Peterborough], so that’s very short-term and he should be available for the next game.

“Jack Vale is going to be fit, and has trained, but with a hamstring injury we just had to be careful today. He goes away with Wales now, so when he returns, he’ll be fit.

“Matthew Lund and Jimmy Ryan are the two major ones. Timescale-wise, they seem pretty close together. Unfortunately, for me and the squad, the timescale looks to be closer to the 4-5 weeks rather than an imminent return, so we’re just hoping and praying that those guys will progress quickly when they’re on training pitch and we may get them back, because they are important players for us.

“Stephen Humphrys [who came off in the game against Peterborough] was just a tight hamstring again and there should be no reason why he shouldn’t be fit in a couple of weeks. He has missed days this week and from my previous experience this season, when players have missed days in the lead into a game it has caused problems on a matchday and there has been a link there.” 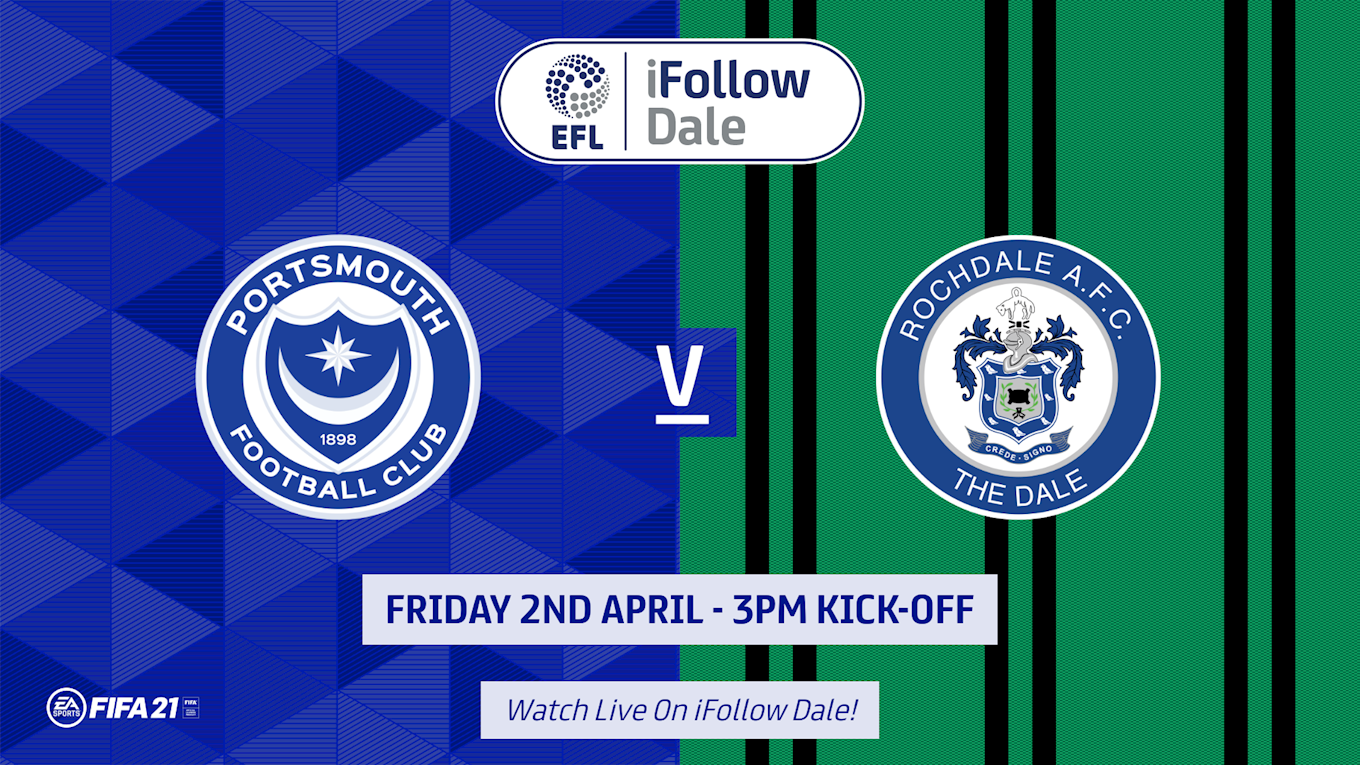